This week, visual artist Olga Lomaka lit up the iconic Innova development in Croydon at the White Party, in homage to Jeff Koon’s 1988 Pink Panther. The film was visible from all the streets surrounding the building.

Using humour and colourful montage, the artist also hinted at some other notable stars – Fontana, Magritte and Warhol. Playful three-dimensional Pink Panther sculptures were showcased in the member’s lounge as part of ‘Pink Magic’, selected by Grayson Perry for the Royal Academy of Arts Summer Exhibition, which is running until the end of August 2019. Olga Lomaka is also currently exhibiting in Venice as part of this year’s Venice Biennale. 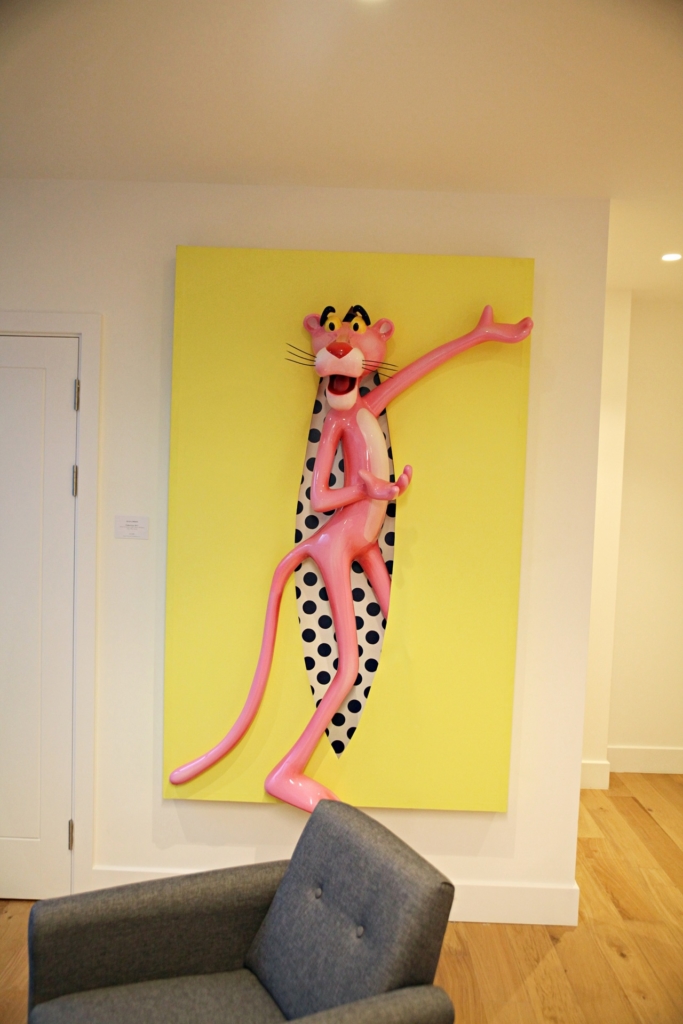 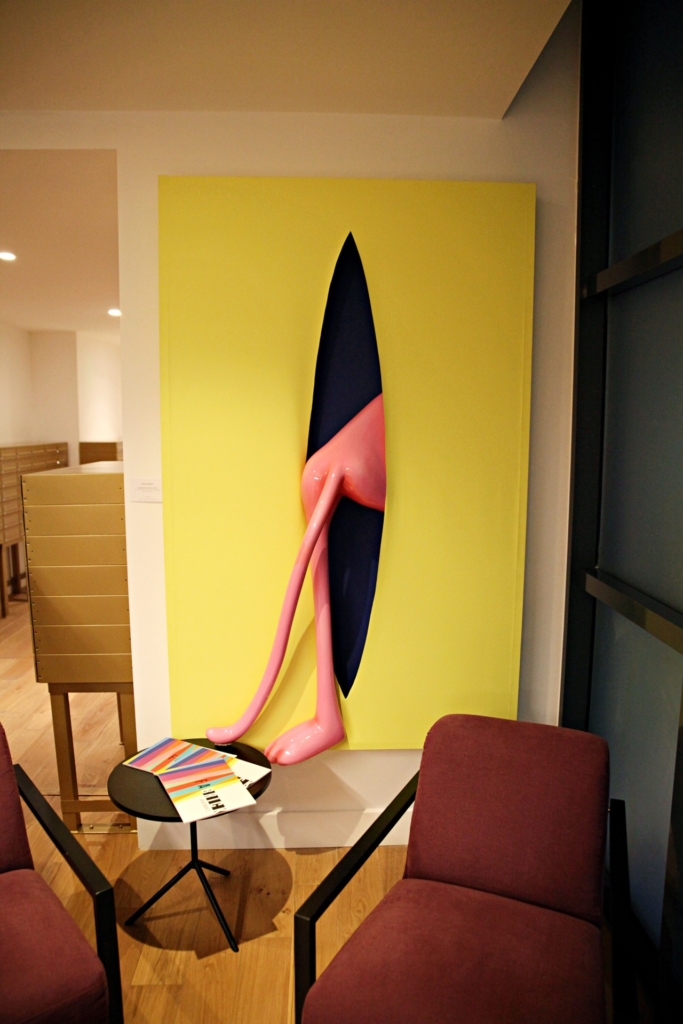 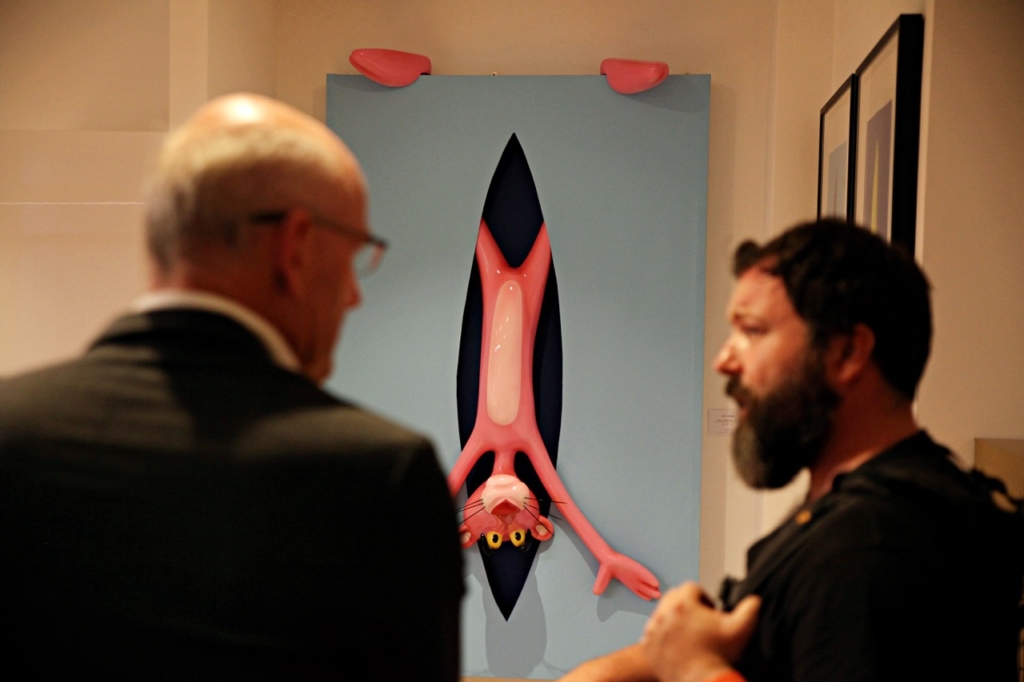