In our on-going photographic project with Yearbook Fanzine, we have been producing a photo-essay series titled THE CHAMP, where each issue features just one model. Volume 5, features all-American model Tanner Jones photographed by six different photographers who captured him both in the US & UK. Tanner was born in Wisconsin but now lives in the beautiful City of Portland, in the state of Oregon. Check him out below from his Instagram.

In this edition, we see Tanner photographed in the UK during his extended stay plus on home turf in the USA. The front cover was photographed by Ian Cole on the shores of Derwentwater. The edition also features an interview with Tanner as well as personal snaps (we featured some below), and we asked him what he was doing before he became a model:

“Before modelling, I was on a 9-month deployment to Afghanistan with the US Navy. I was part of a 12 person surgical team, being the trauma x-ray technician. But before that, I was living in Wisconsin going to school for a triple major in Natural Resources.”

What career would you choose besides modelling?
“Graphic Designer – and I am currently a graphic design student at Portland State University. That’s a big reason I moved to Portland, Oregon, it’s a hub for designer work in the US. I hope to get a dope job at a creative agency after University.”

We share with you here the official preview of the release, which is available for pre-order in print & digital from the links below now. The print issue will ship 3rd July and the digital issue available from 30th June (with an early digital release likely!) 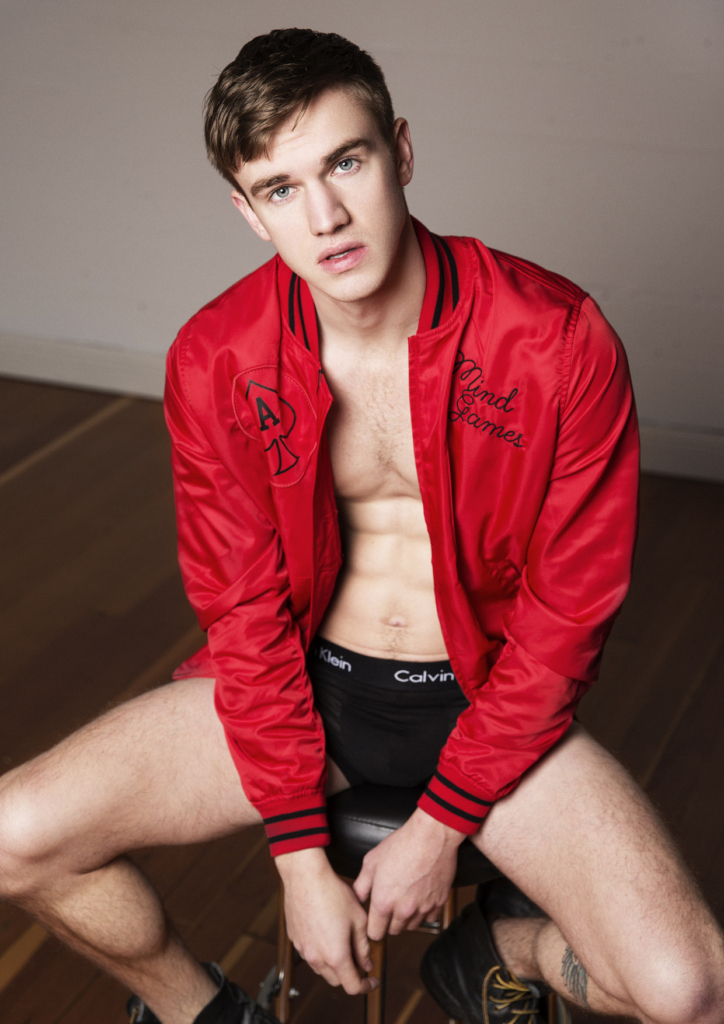 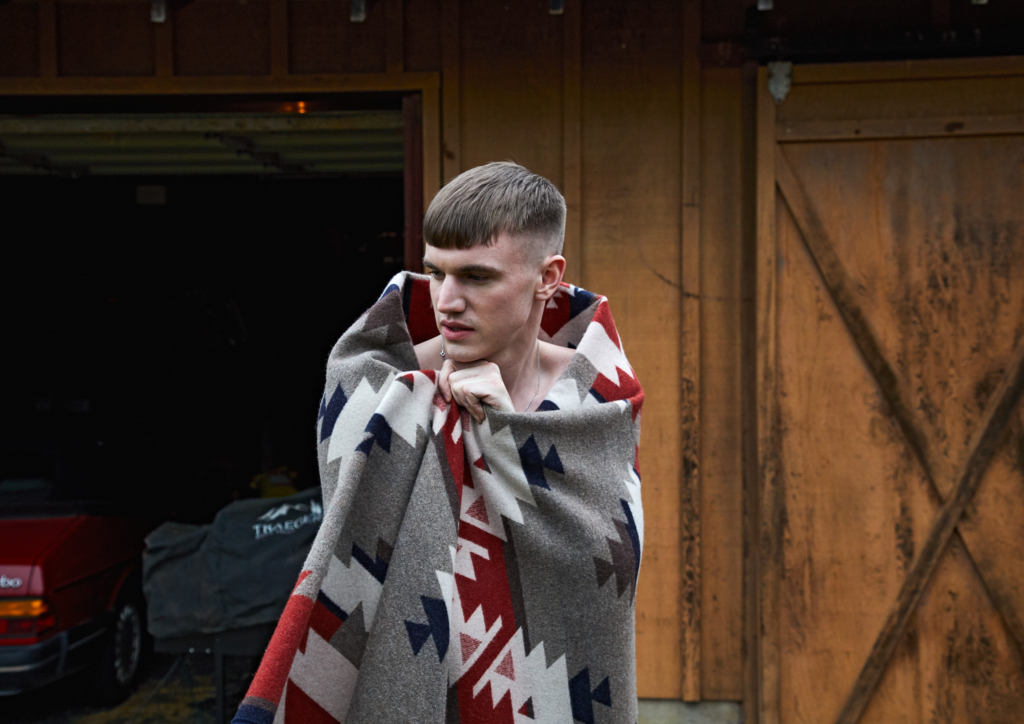