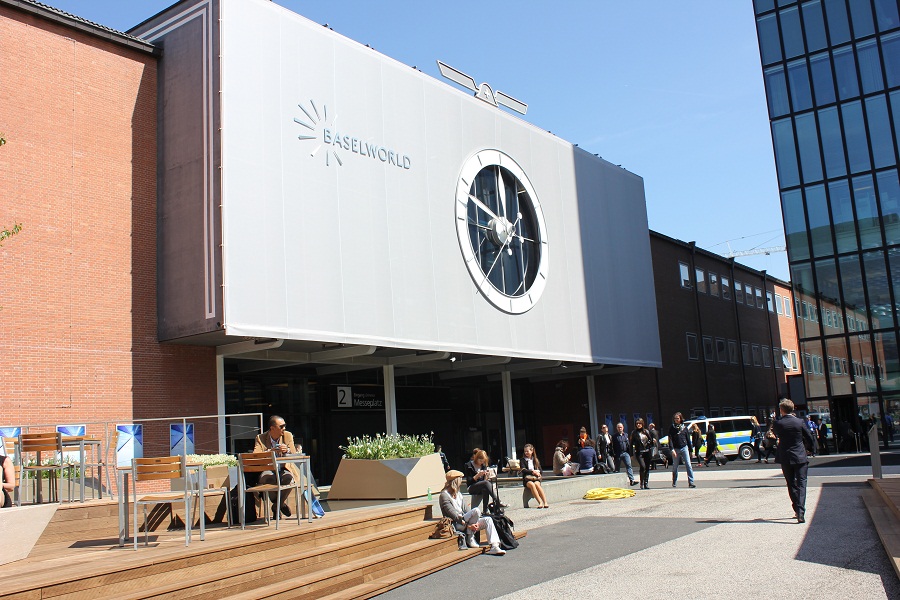 The BaselWorld event in Switzerland is luxury personified and it is an opportunity for the world’s most illustrious watchmakers to unveil the timepieces that they have got in store for us eager consumers over the next 12 months. All of the leading names in the world of horology are invariably in attendance and BaselWorld 2013 was no exception with the likes of Rolex, Breitling, IWC and Zenith all showing off their latest and greatest timepieces.

Courtesy of the chaps over at The Watch Gallery, we have exclusive images from BaselWorld and, it’s fair to say, they’re have been some utterly astounding luxury watches unveiled over the last few days and those in attendance have only just begun to pick their jaws off the floor.

`This year’s event has certainly gone off with a bang and all the main movers and shakers in the industry pushed the boat out this year. Most notably, Rolex, who had a stall that measured a gargantuan 1230 square metres and was chock-full of eye-catching timepieces that Rolex have in store for us this year.

For any fans of Rolex timepieces (who also happen to have deep pockets), 2013 is going to be an exciting year because the watchmaking behemoth have some mightily impressive watches set to hit the shelves over the next few months.

Take a look at Rolex’s incredible stall at BaselWorld and some of the timepieces they unveiled therein below: 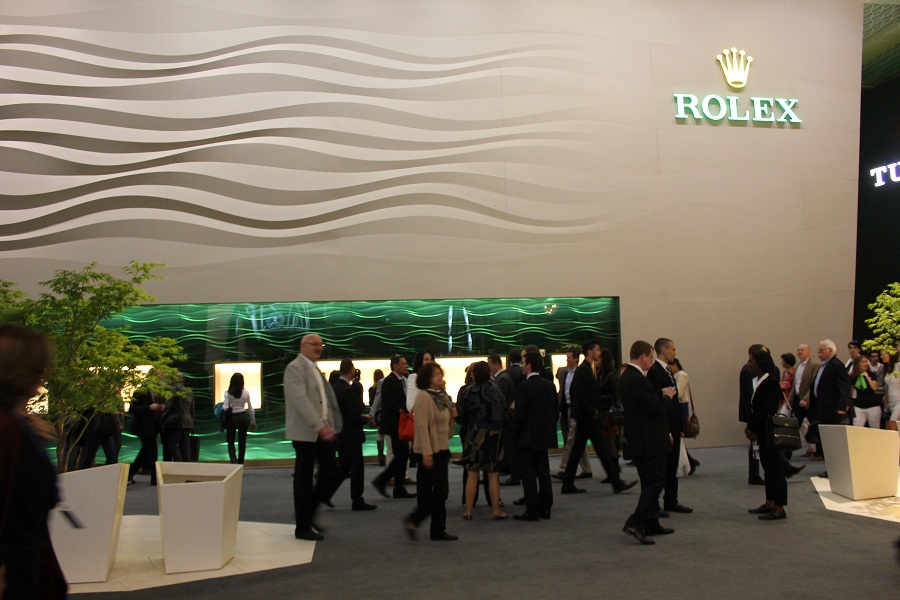 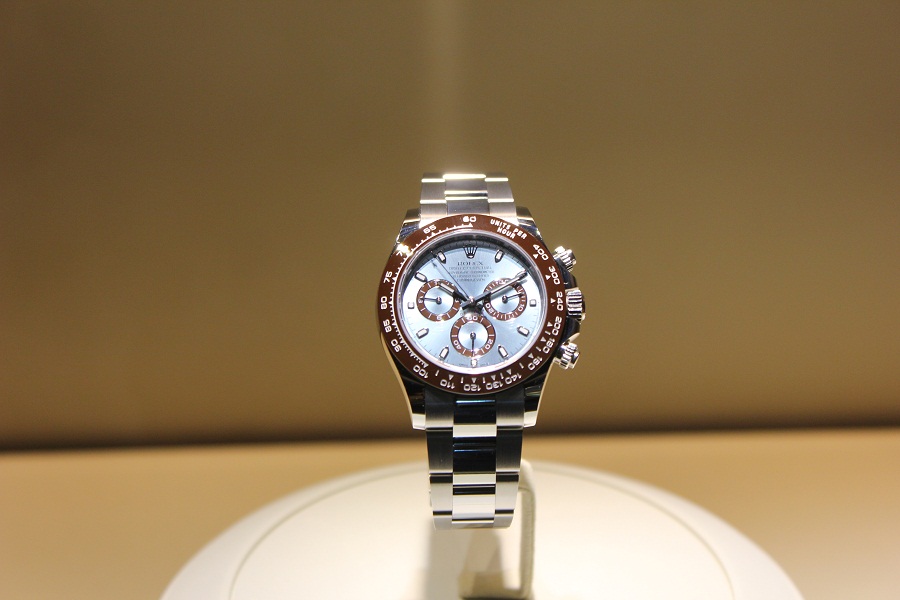 The Rolex 50th Anniversary Daytona Platinum watch – the first ever Daytona to be released in platinum. ­You can see more Rolex watches from The Watch Gallery.

TAG Heuer were another who impressed those in attendance at this year’s BaselWorld, with their TAG Heuer Carrera Jack Heuer Edition timepieces (which have been released to coincide with the 80th birthday of their most famous designer, Jack Heuer) being a particularly impressive offering from their stand at the event. Take a look at the piece below: 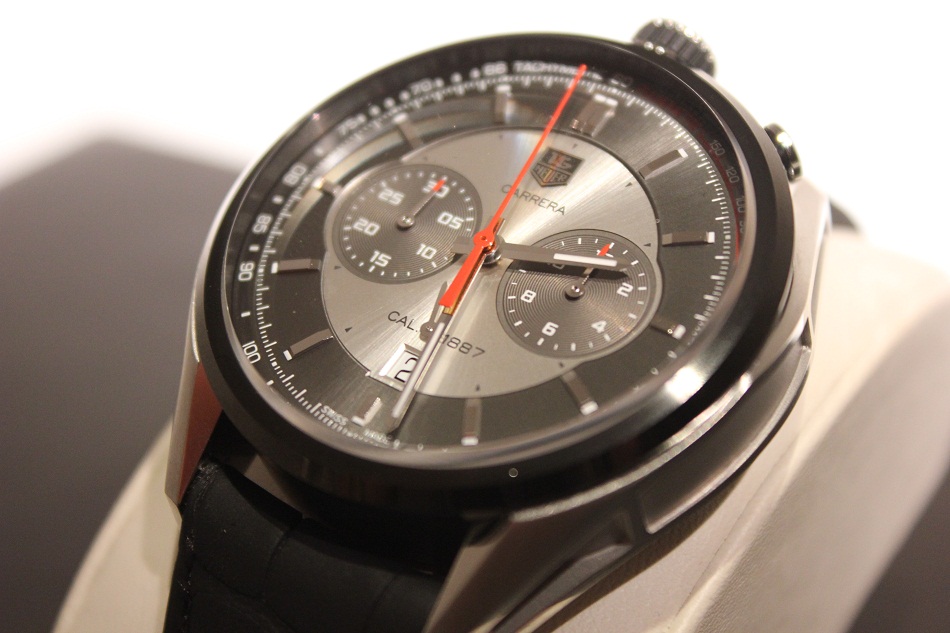 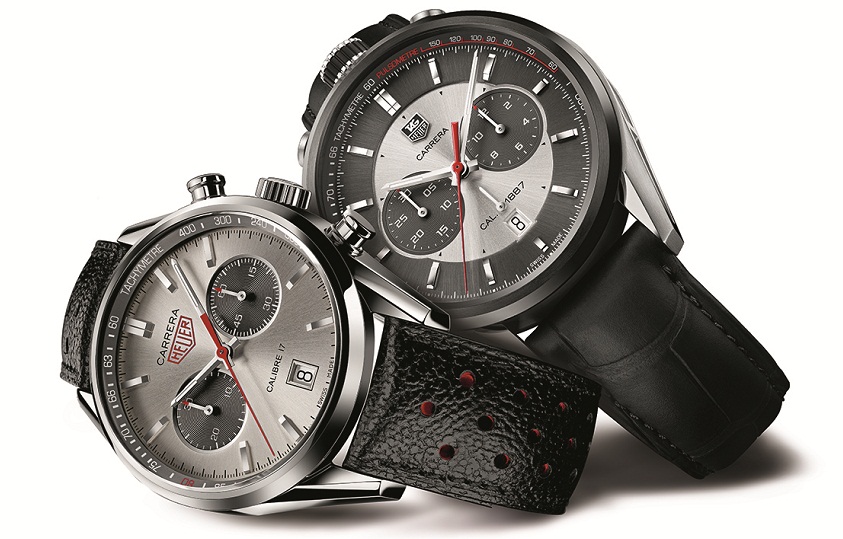 Two versions of the TAG Heuer Carrera Jack Heuer Edition watches are to be released – a vintage style version designed by Jack Heuer (on the left) and a more avant-garde version (above right) designed based on the Carrera Mikrogirder timepiece.

Another particularly impressive sight at this year’s BaselWorld event was the Austrian daredevil, Felix Baumgartner, who found himself in the record books late last year when he descended to earth from 39 kilometres and broke the sound barrier in the process. He was there to help Zenith launch a new range of Pilot watches but he also showed off the actual timepiece he wore during his historic jump last year: 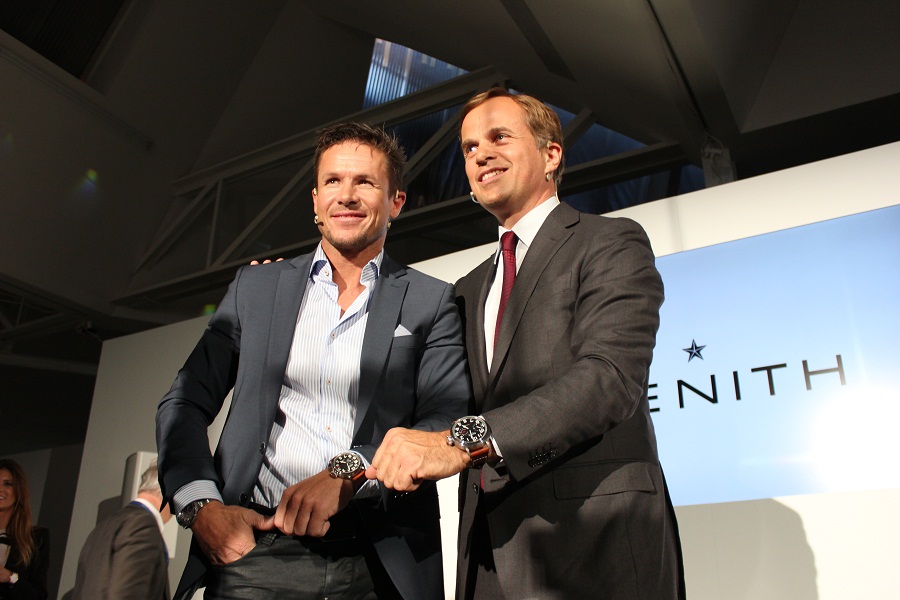 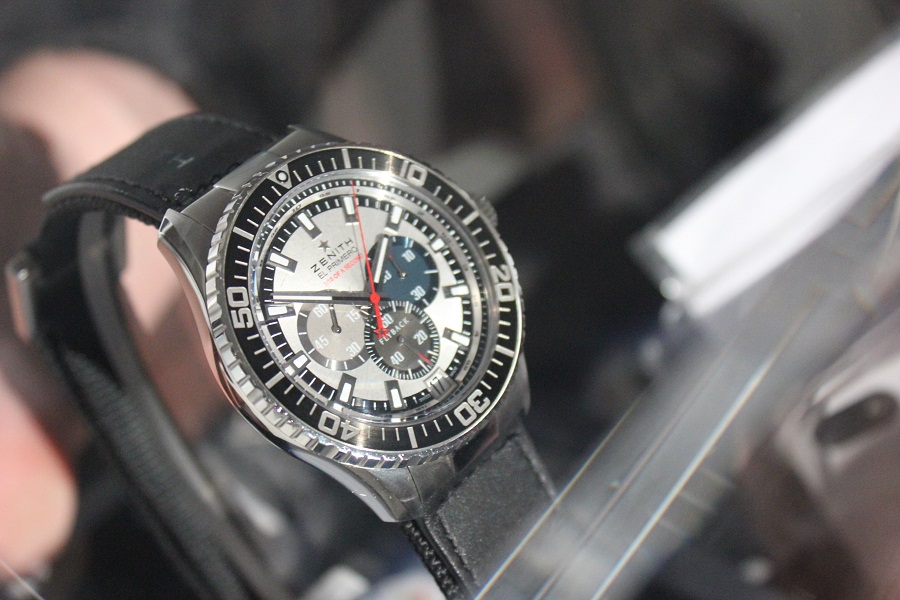 The actual watch worn by Baumgartner during his descent.

BaselWorld 2013 has seen many mesmerising timepieces being unveiled to the public but just some of my favourites from the event can be seen below: 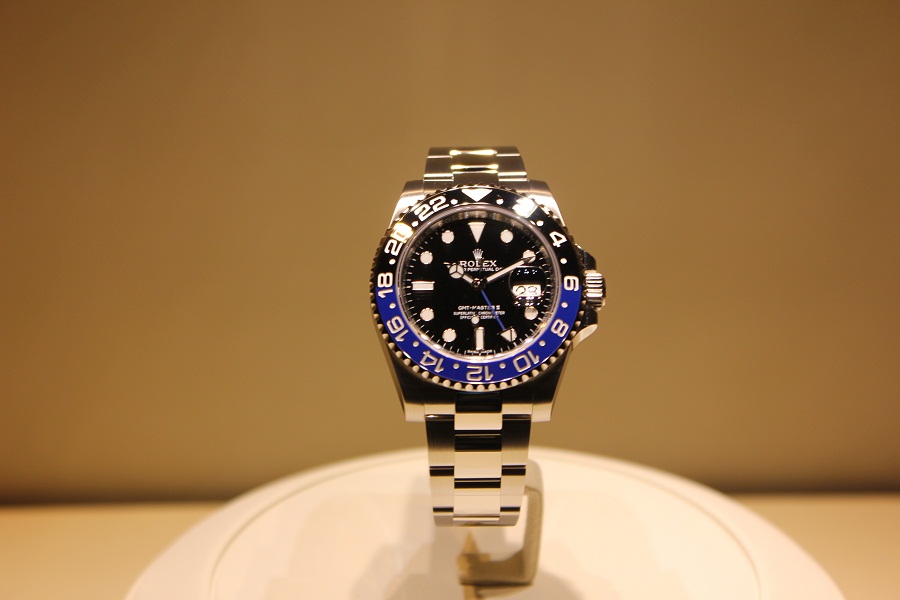 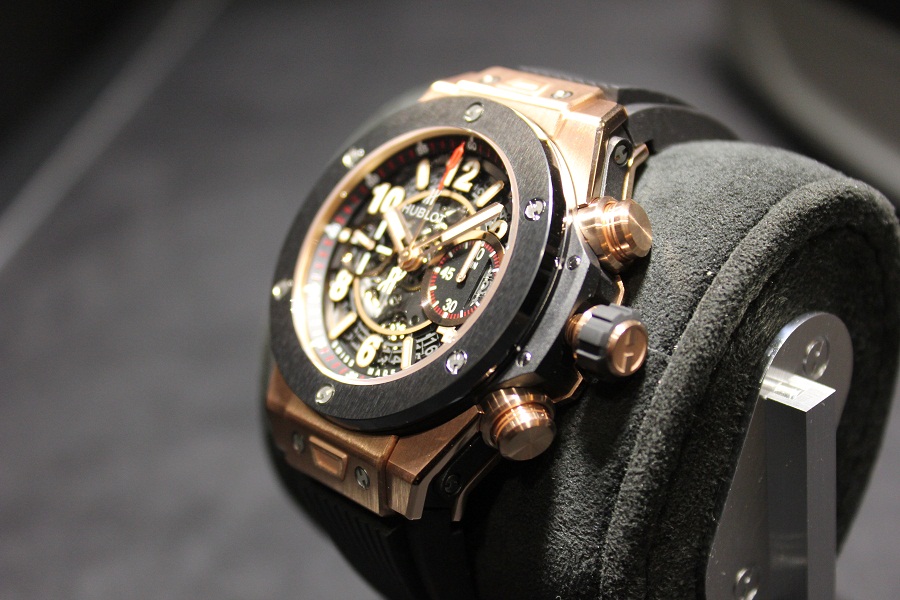 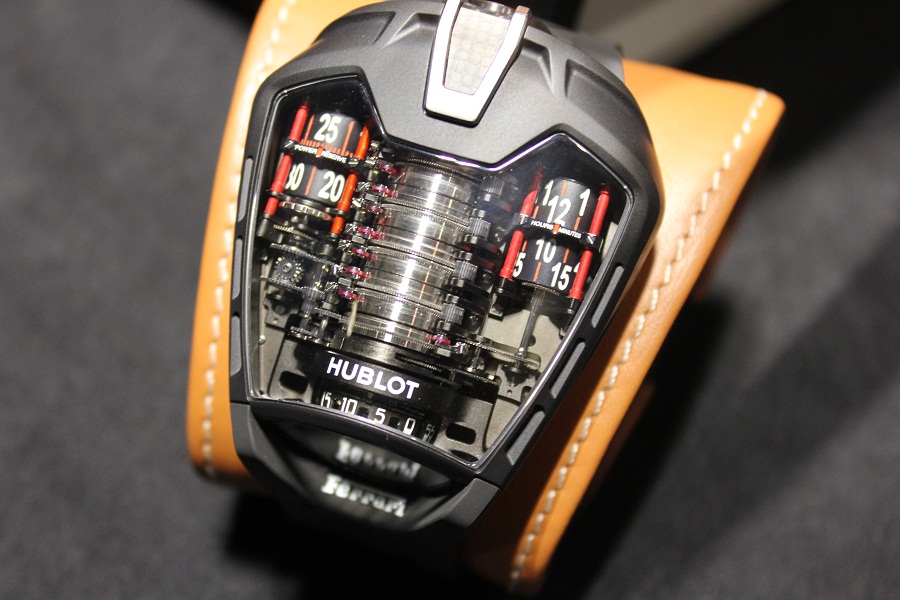 These are just a few of the most eye-catching timepieces to emerge from this year’s BaselWorld but, safe to say, there were many more that wowed all those in attendance. An exceptional event that definitely matched the lofty expectations of all who made the trip.