With so many magazines and online blogs popping up, it is important for us to demonstrate that as an independent magazine we are concentrated on authentic photography and that print is most definitely not dead, but thriving. We don’t believe in fast fashion and we don’t believe in fast trash. For our Summer edition of Client Magazine (no.17), we offer a wonderfully indulgent alternative and something of a visual feast.  We print on recycled paper almost twice the weight of many traditional magazines and Client comes in both stunning perfect bound soft back (with a velvet laminated cover) and collectors casebound hardback (with a matt laminated cover). We’ve also reduced the price to UK customers.

This issue welcomes a 10-time Grammy winner to the front cover, John Legend – a true artist, musician, and performer, photographed by the magazine’s founder Ian Cole and styled by Danyul Brown. We photographed Mr. Legend at London’s iconic St Pancras Renaissance Hotel, a 5* masterpiece of architecture with a rich history. We will reveal the full cover story soon with some behind the scenes snaps. Until then, enjoy the rest of our official issue preview.

In this disposable world, it is very important for us to create things that will stand the test of time, that will provoke creative people to seek us out, that will generate the passion for people to want to collect and keep. As a special treat, In conjunction with Ian Cole’s new online photography print store and Client Voyage, for those who order a softback & hardback edition of the issue, we are giving away a limited edition A4 landscape print of the Lake District National Park, which is hand numbered, signed & come with a Certificate of Authentication from Ian Cole (worth £80 each). 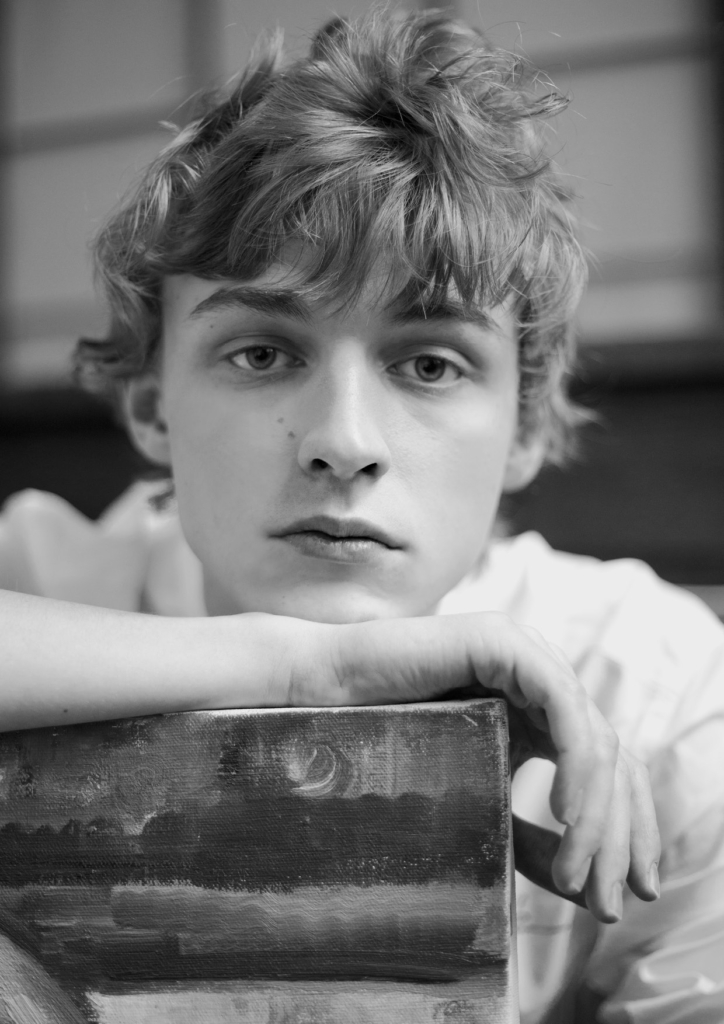