“India is a nation of complexities, an unchanging dimension to the land and its people. A Fascinating cultural melting pot of Hindus, Muslims, Sikhs, Christians, Buddhists and other communities.

As one of the oldest countries in the world, it is home to one of the worlds most ancient civilisations, every corner and piece of land has a tale to tell. It’s attractive, challenging and mysterious stories that were laid in the very foundation of Indian cities. Its regions and even buildings show Hindustan (Land of the Hindus). It’s a country of contrasts from architectural and cultural perspectives.

There are 29 states mainly on the basis of linguistic lines. This wide variety of languages and that of culture, festivals, dress and mode of living that criss-cross all over the sub-continent, make concepts such as Karma, reincarnation, samsara, renunciation very much alive today.

Almost all of them focus on the ultimate goal of liberation of the individual. From a western point of view, India is not only a voyage through its history and landscapes but a journey to oneself.” 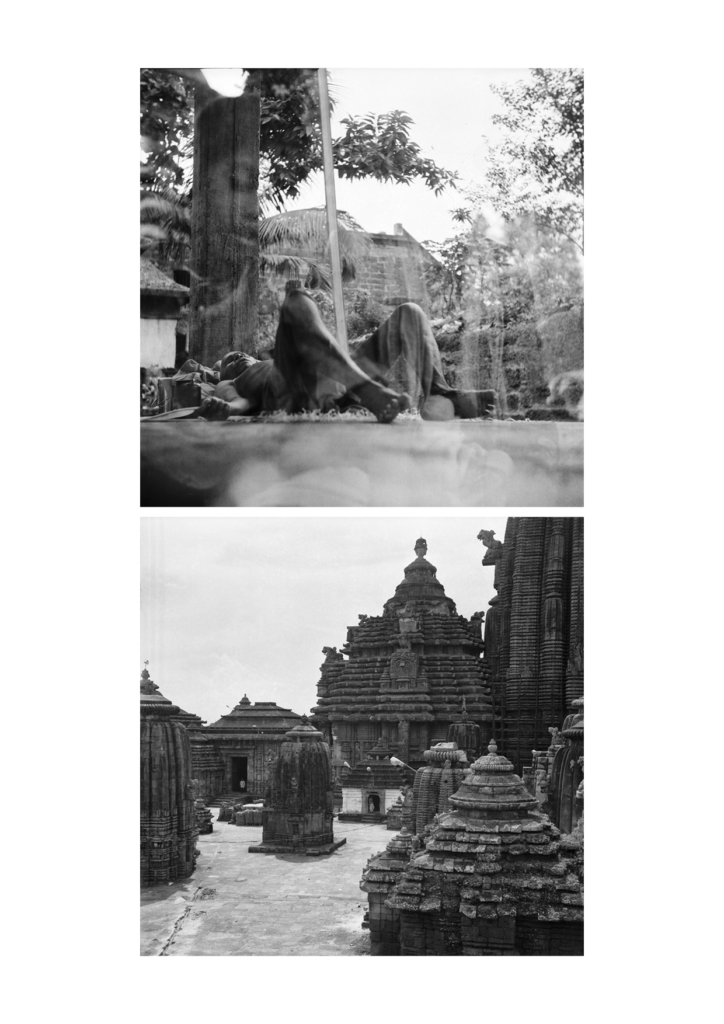 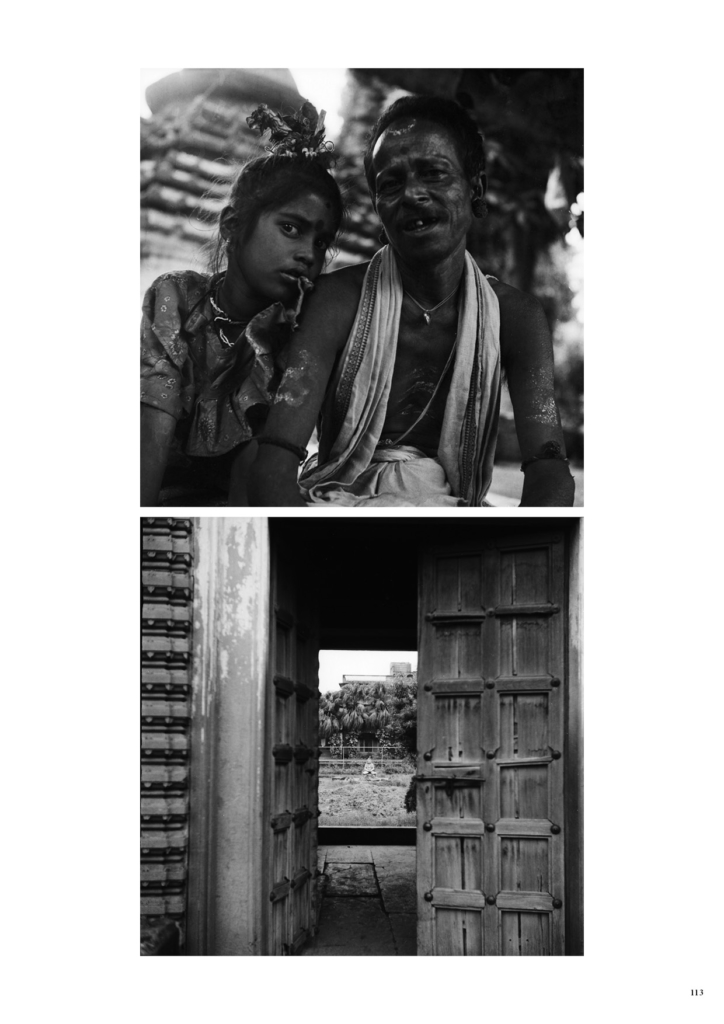 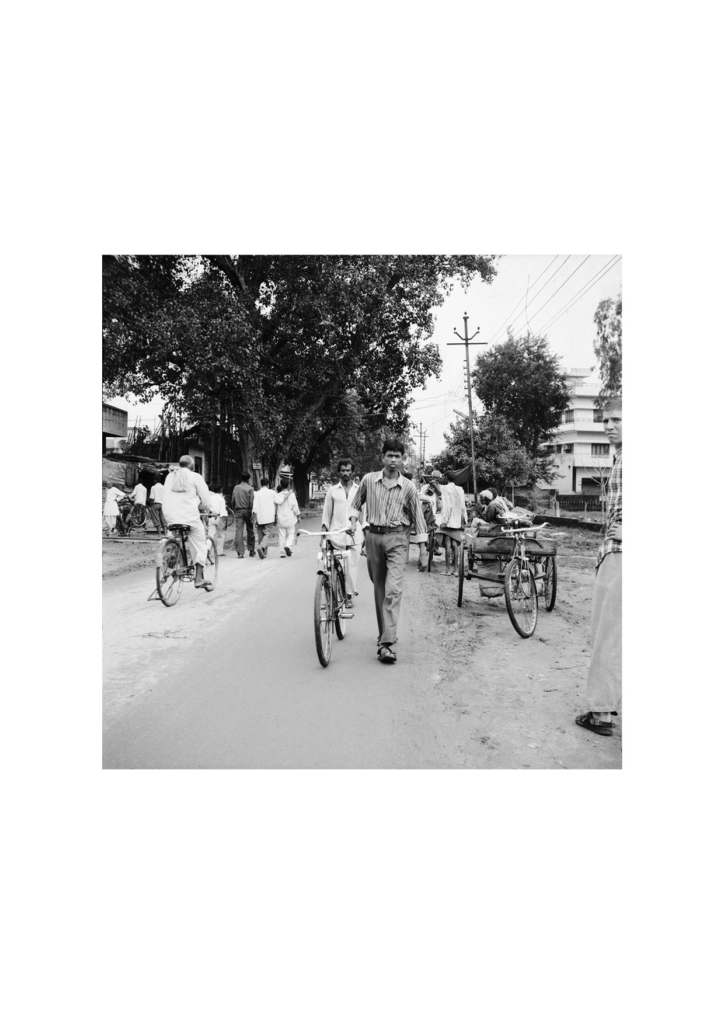 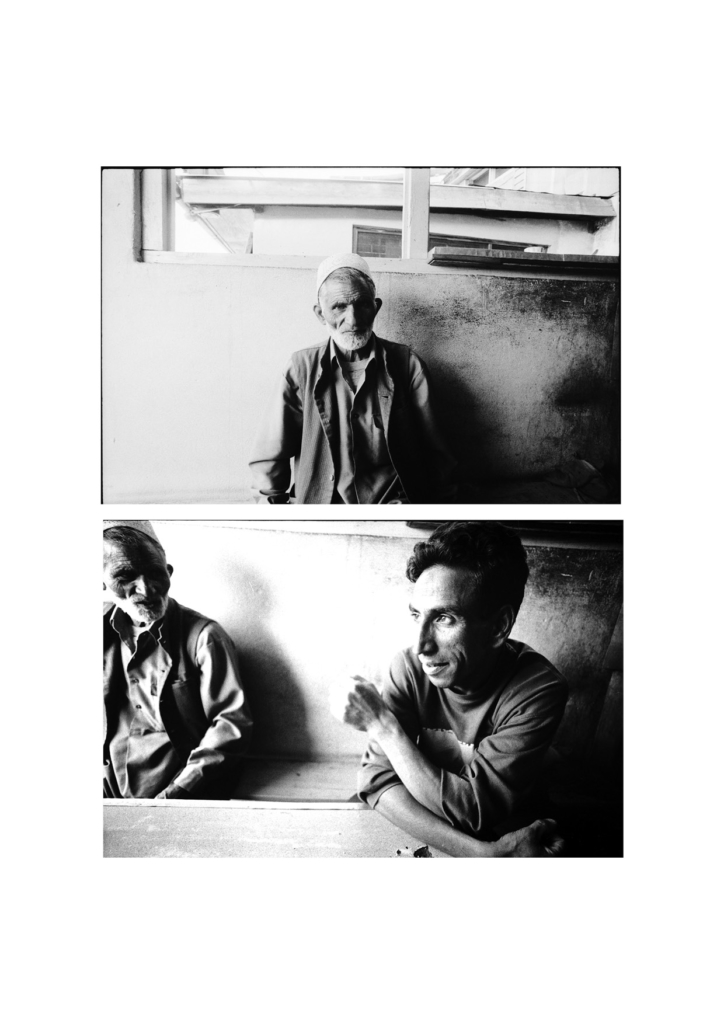 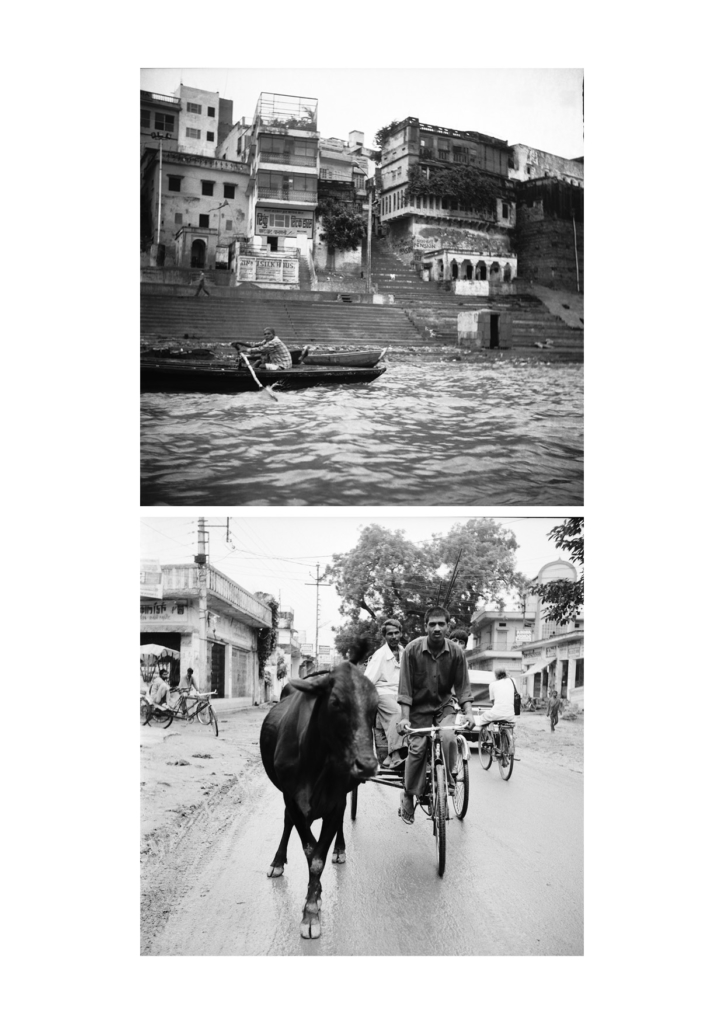 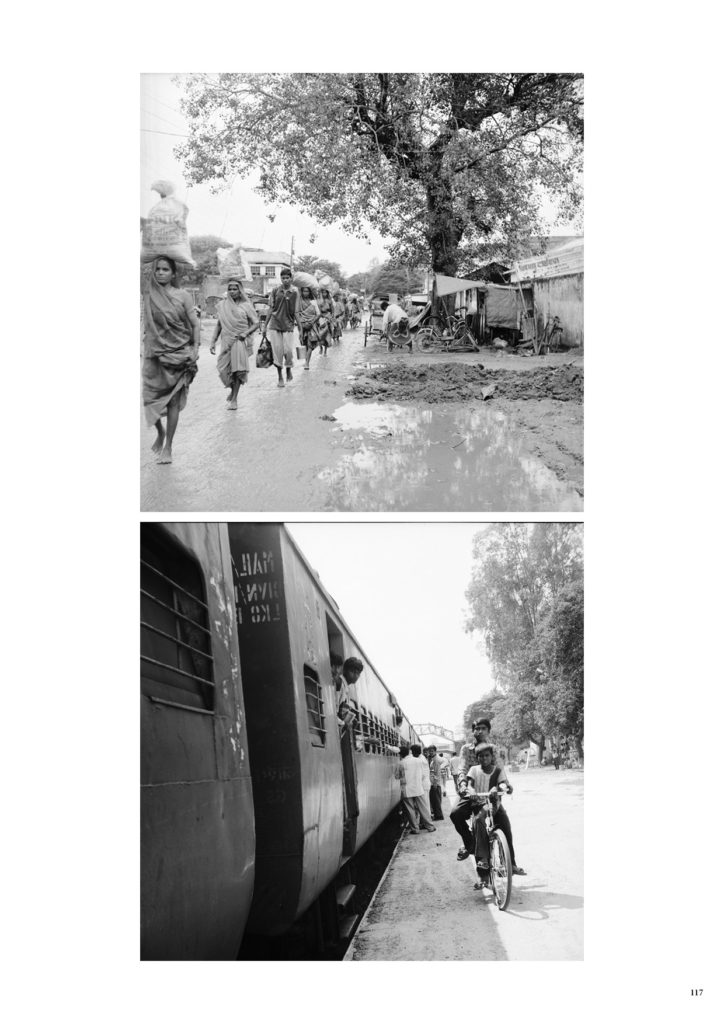 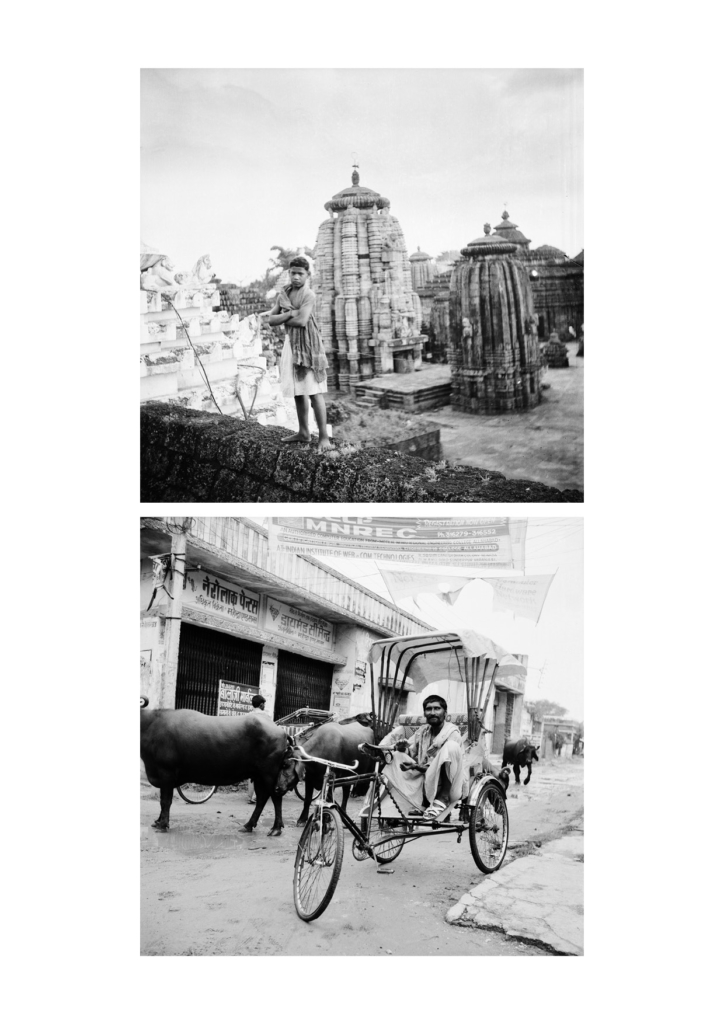 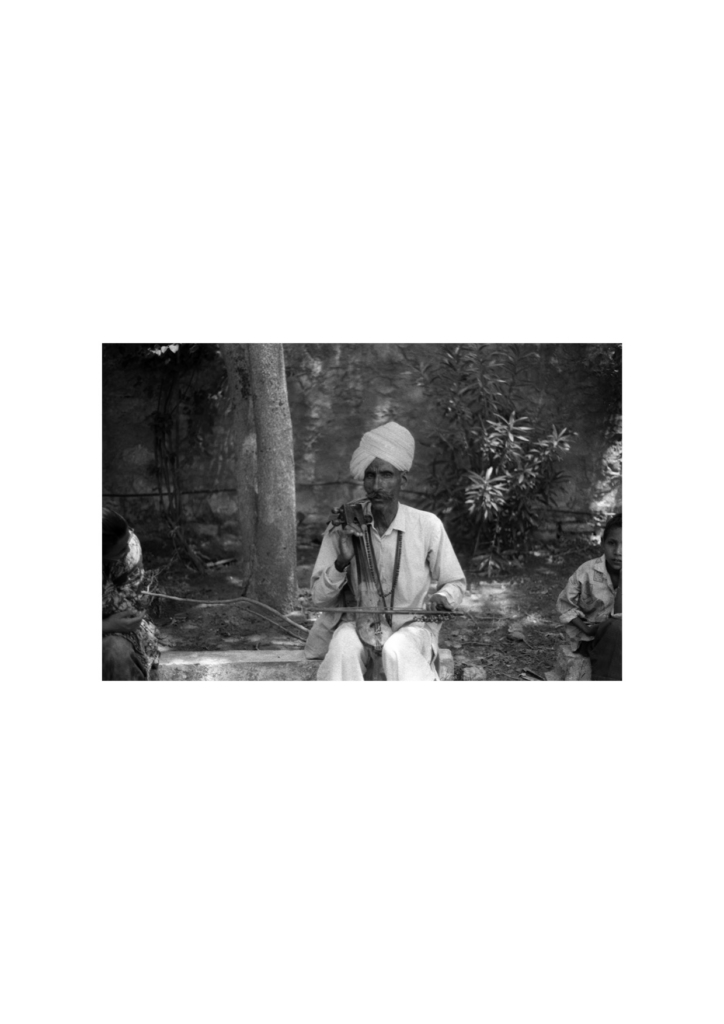