Life is an expression and every day a show, filled with rehearsals, love stories and performances. With this film and their new campaign, De Fursac wants to celebrate ‘those who show themselves in the best light.’

Below is the De Fursac Fall/Winter 2017-18 campaign photographed by Karim Sadli and featuring Hugo Sauzay at Success Models, Paris. 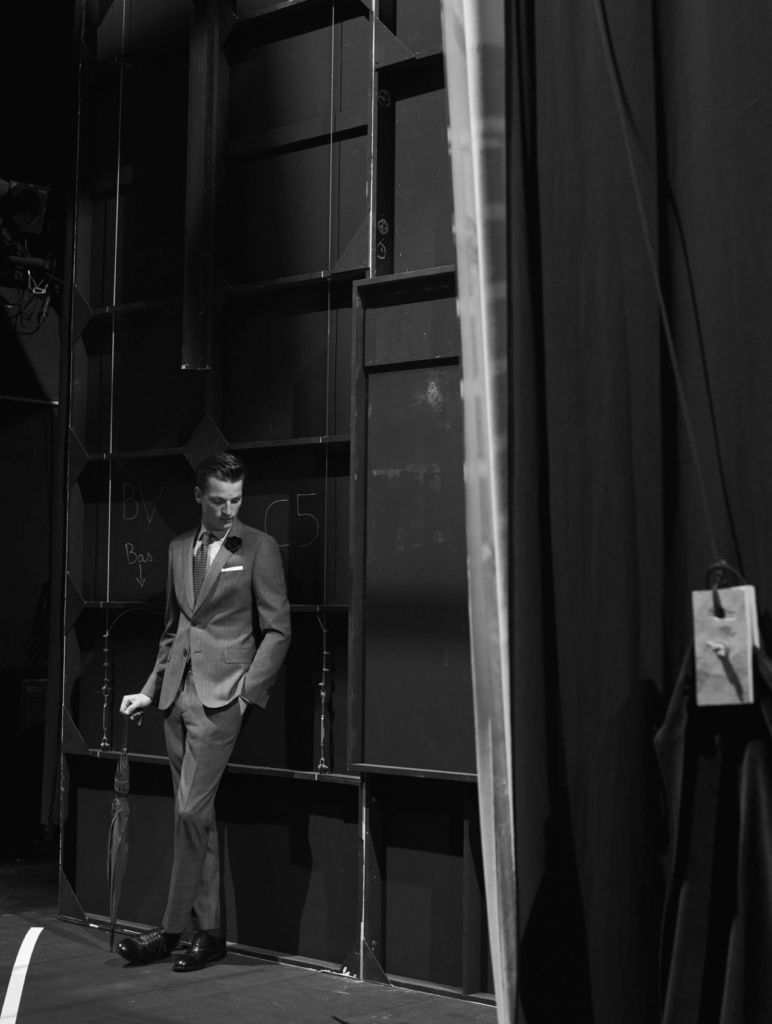 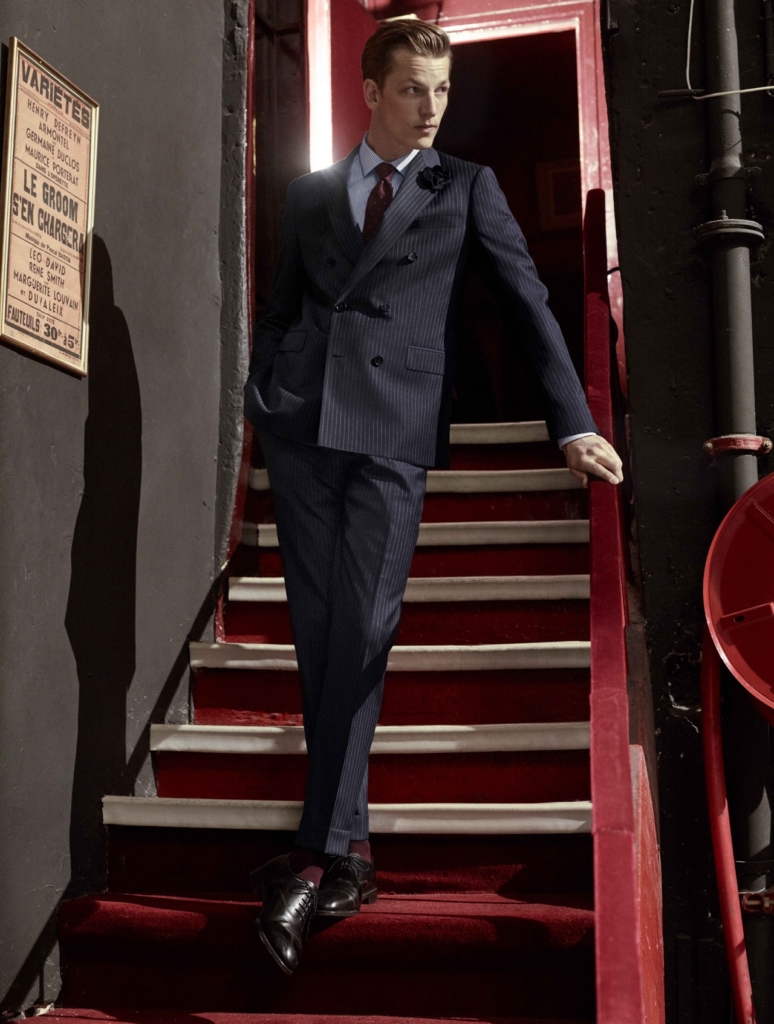 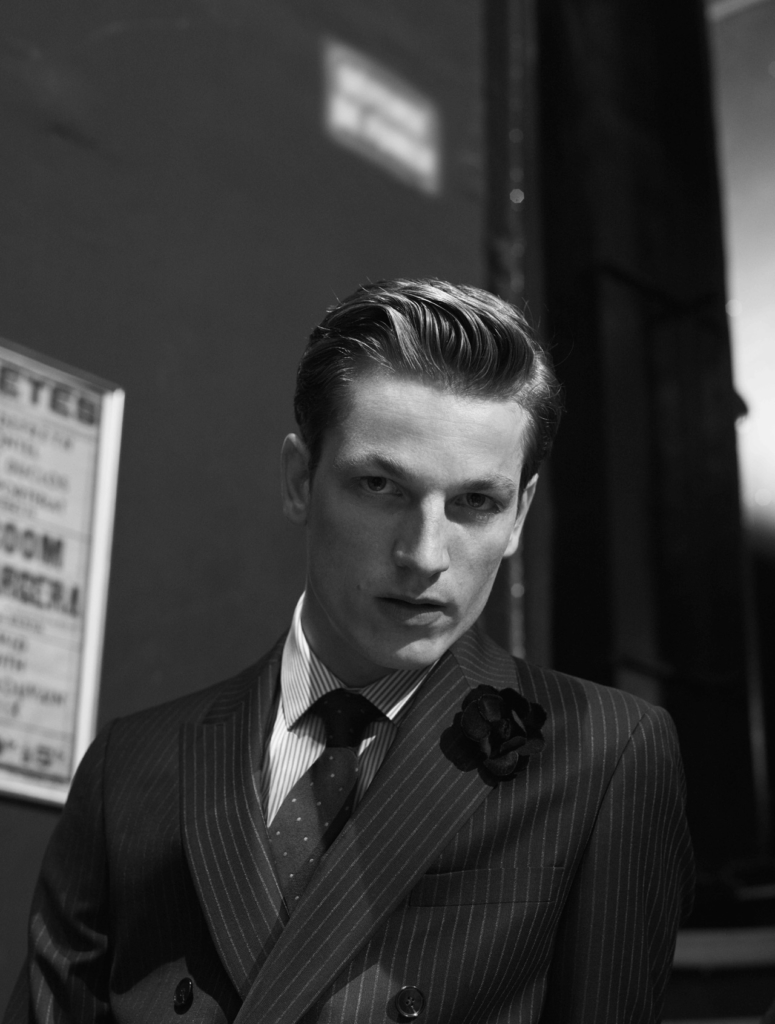 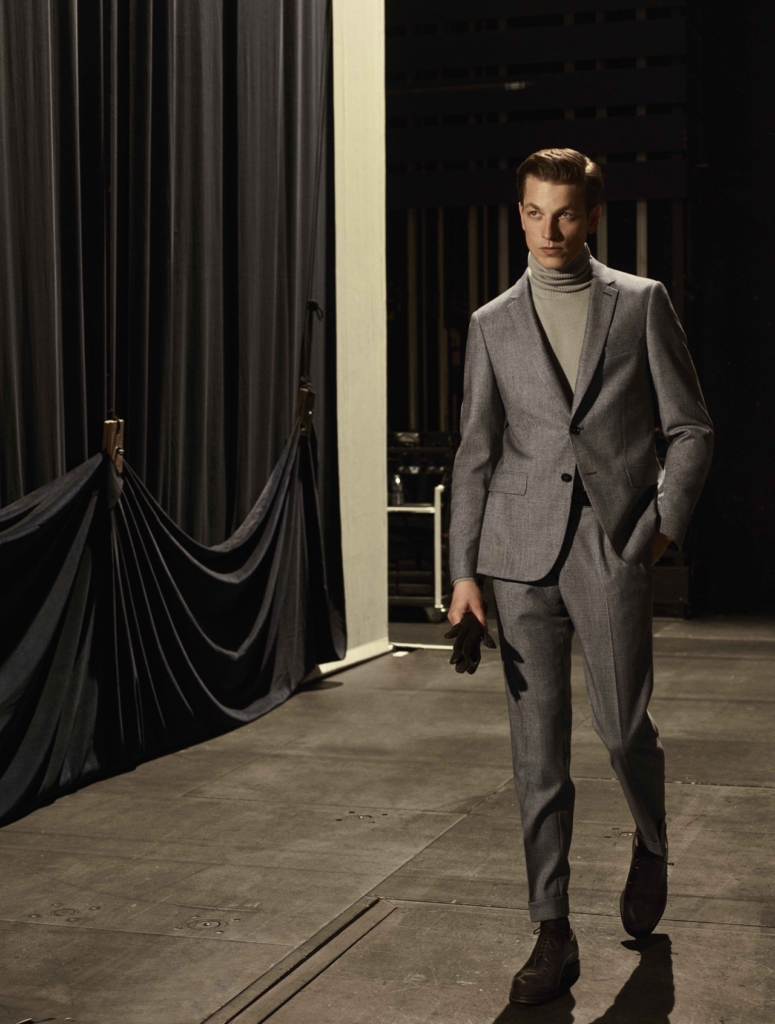 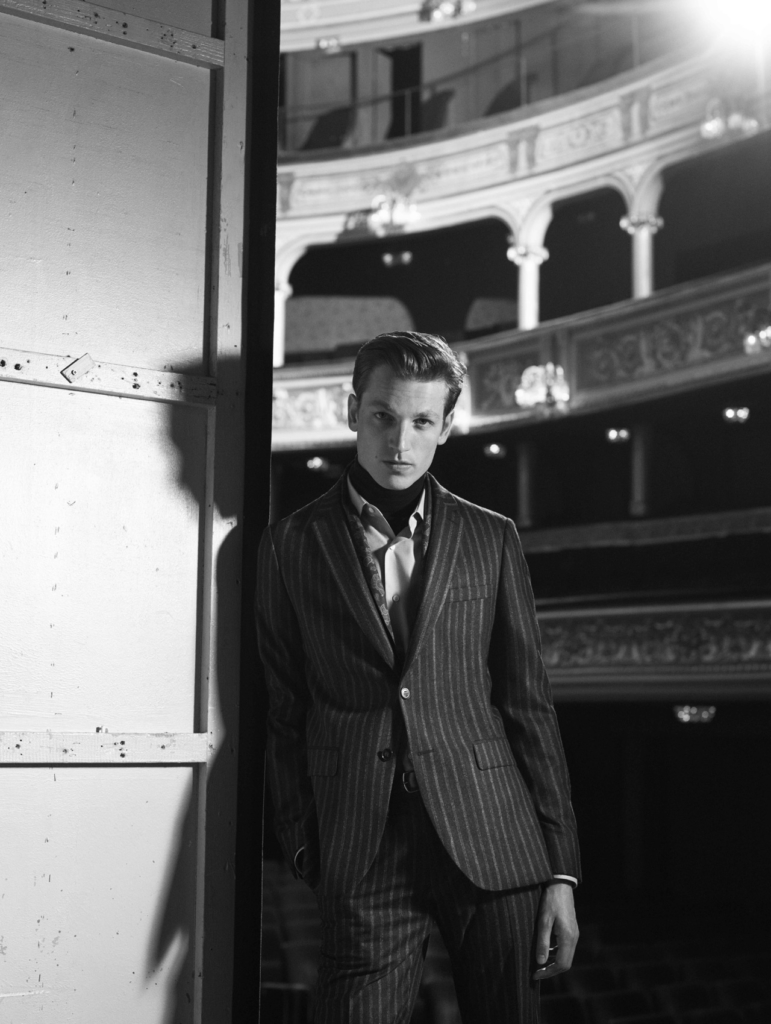 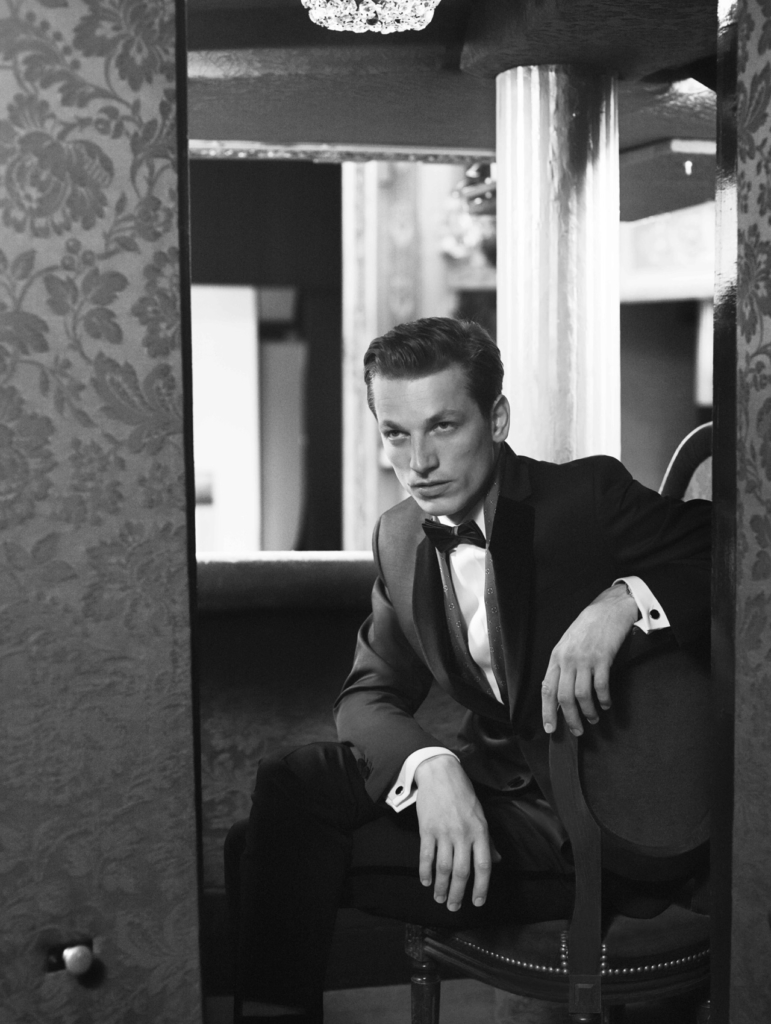 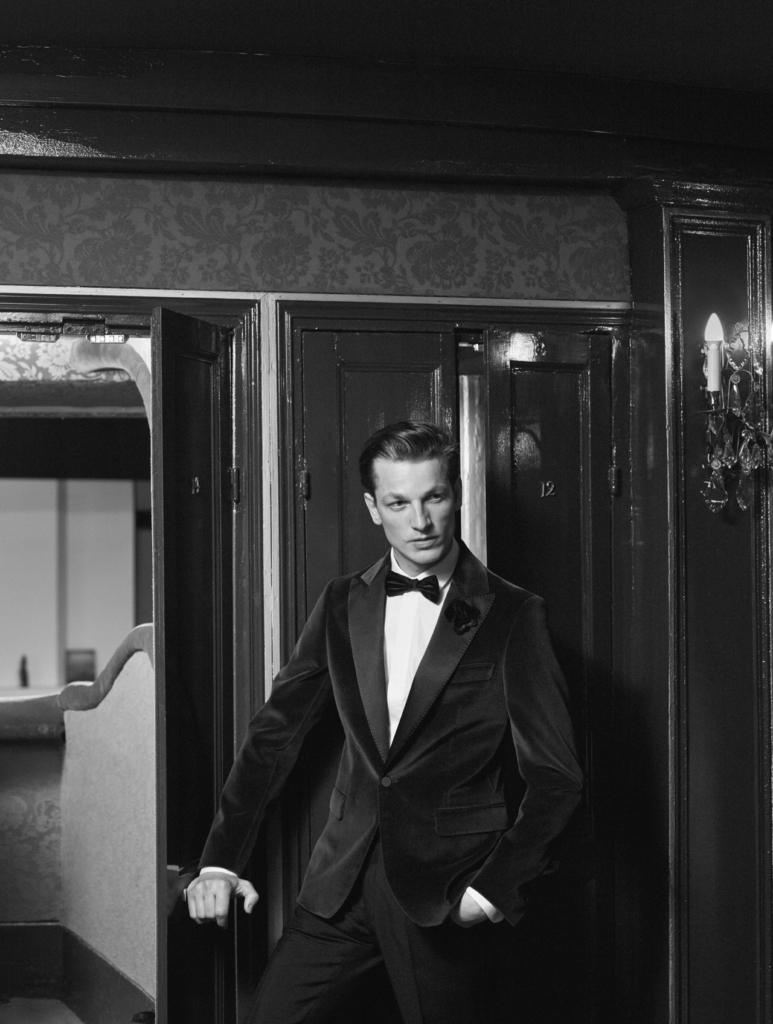 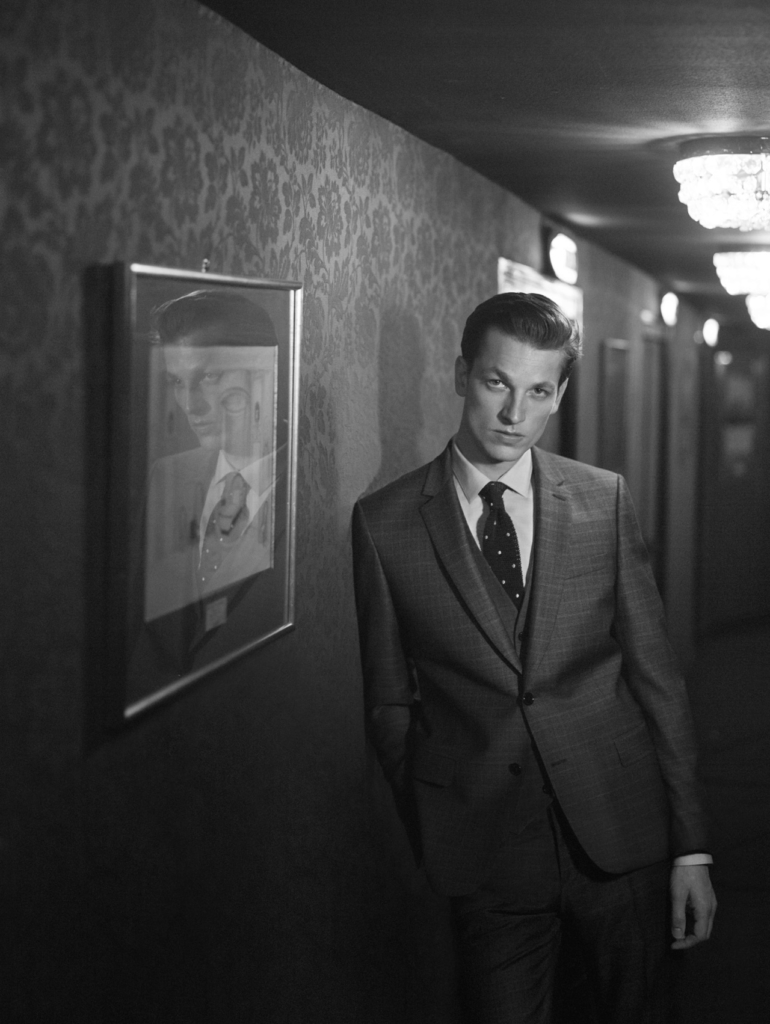 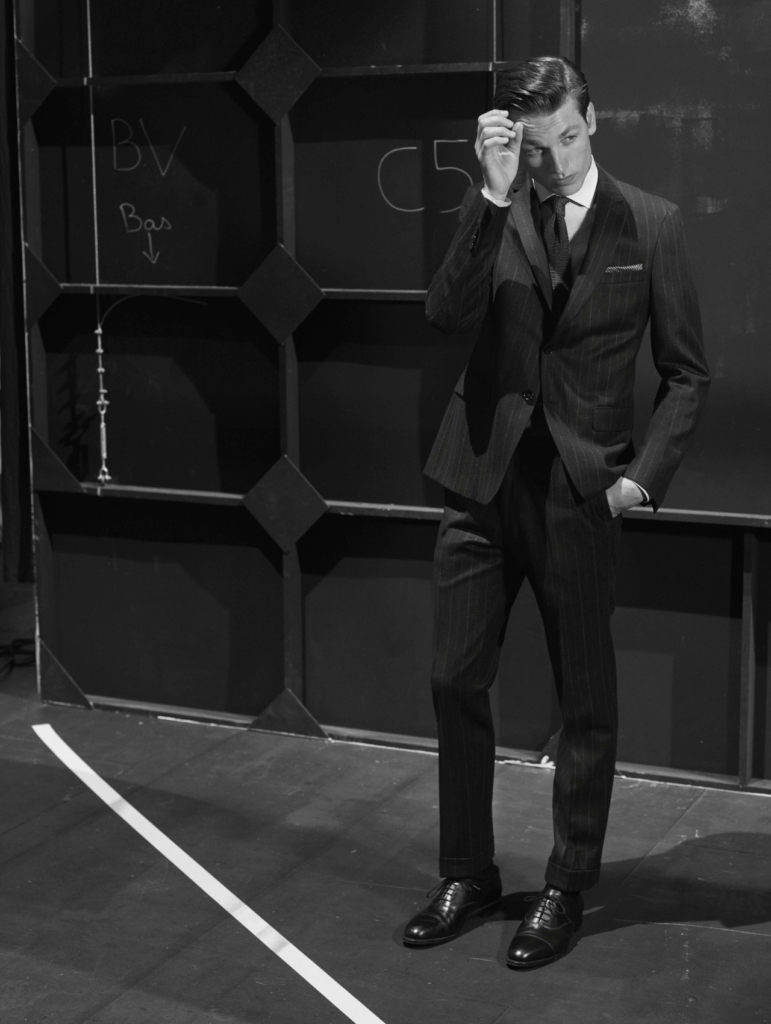 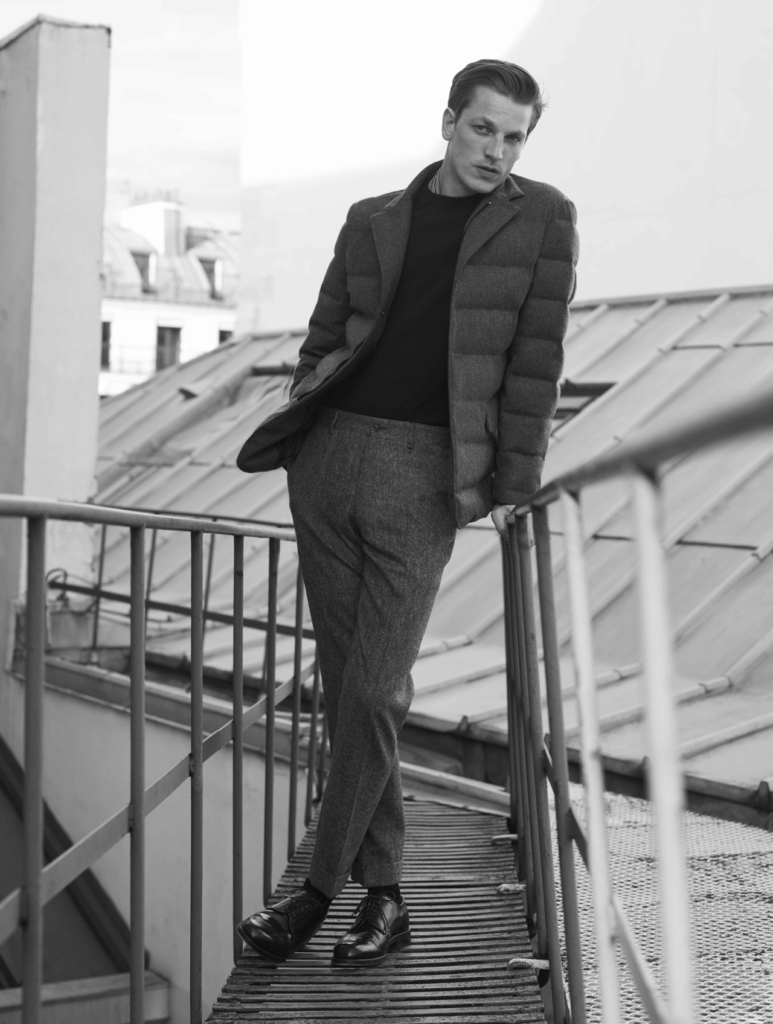 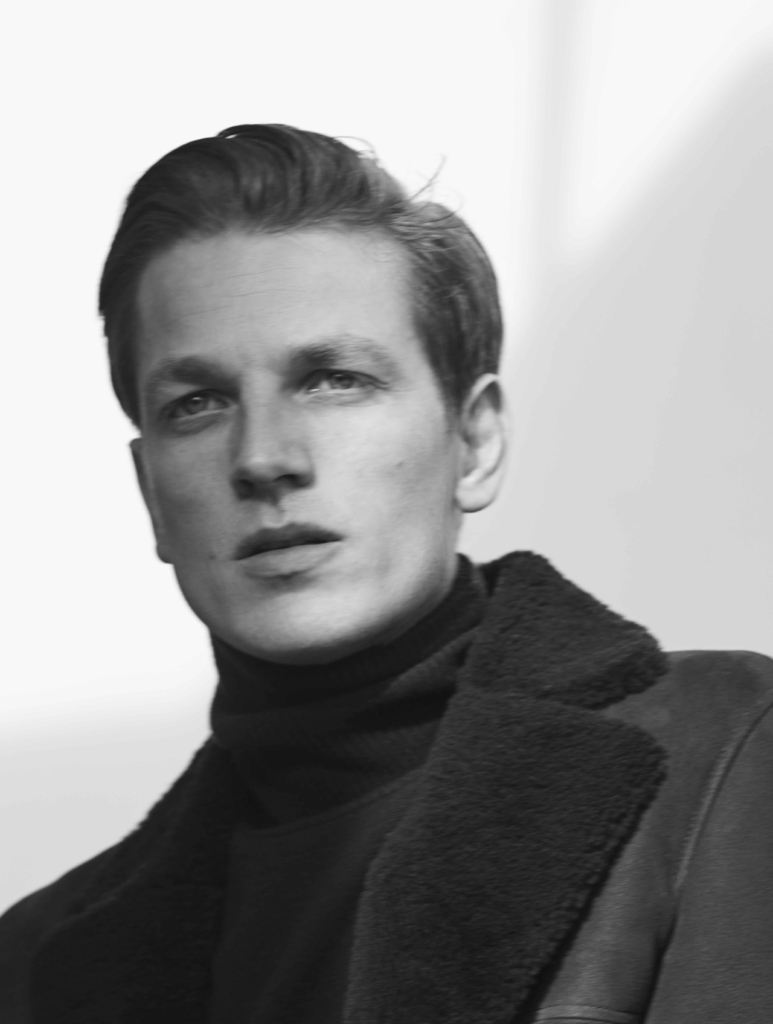 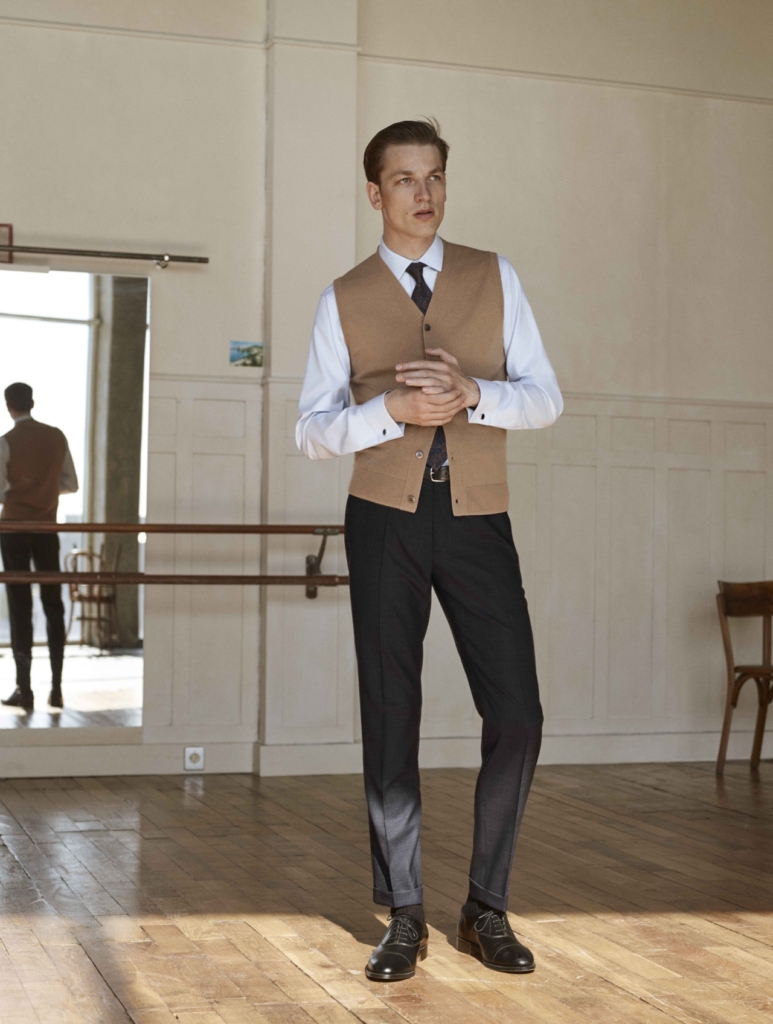 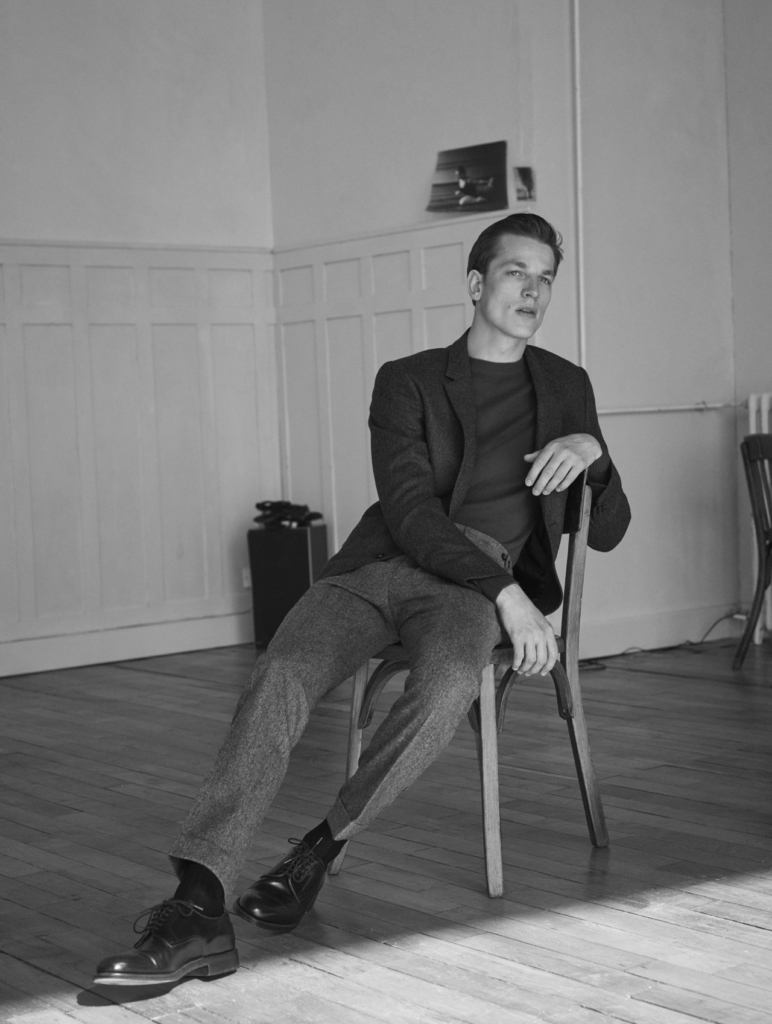 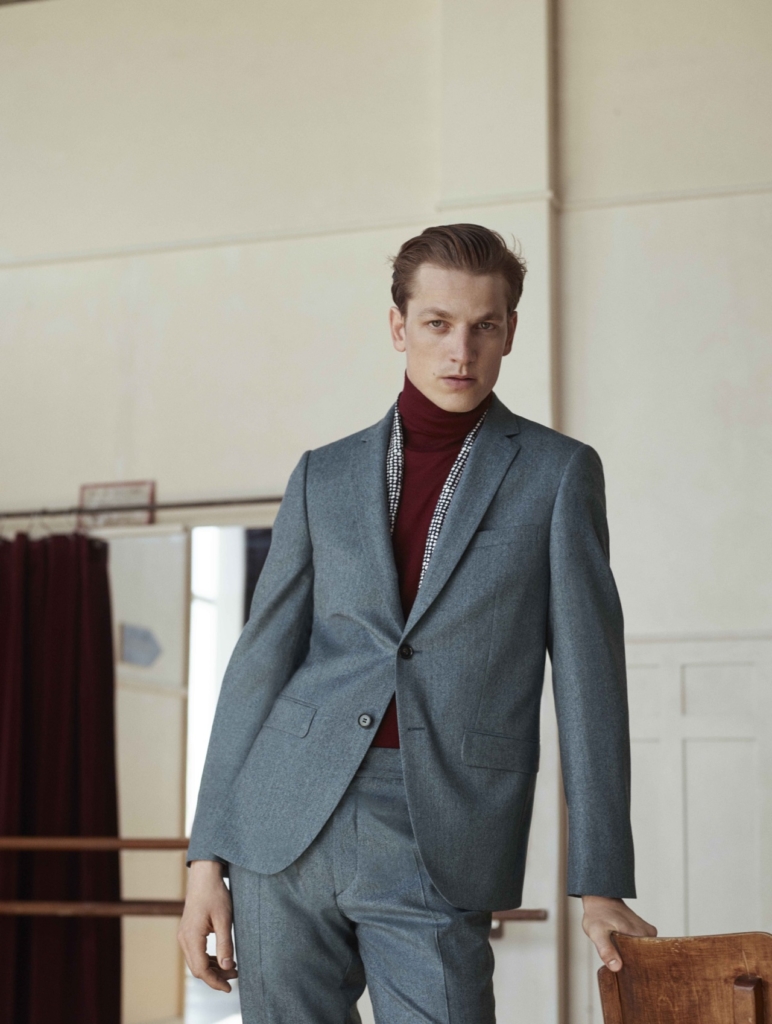 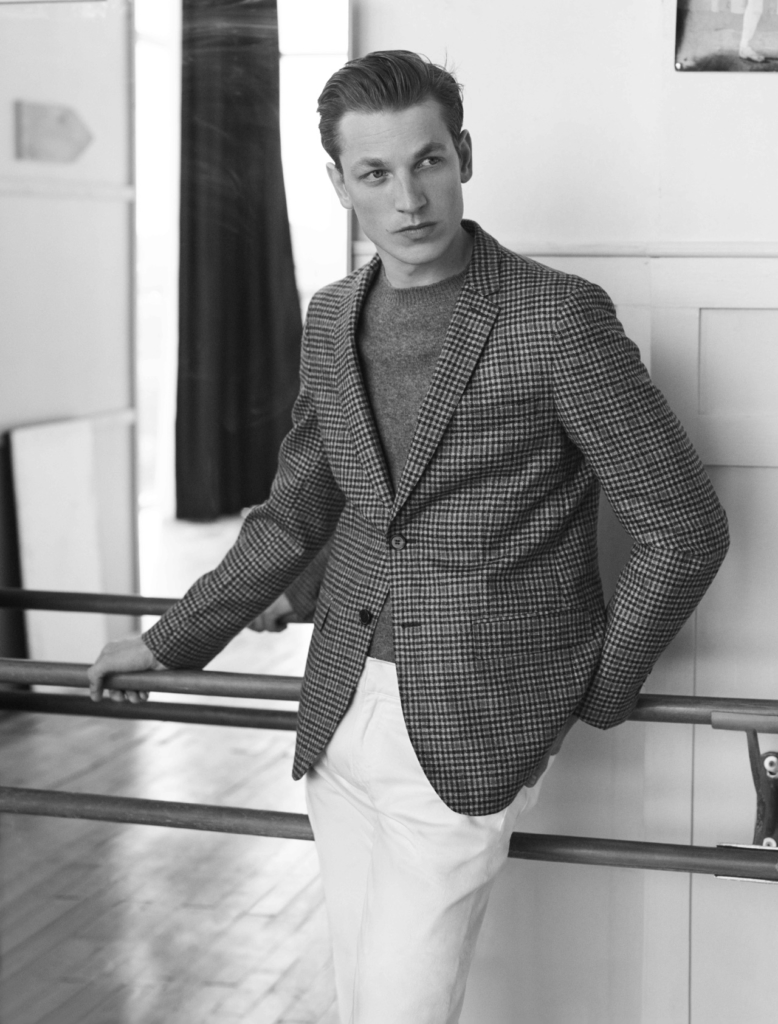 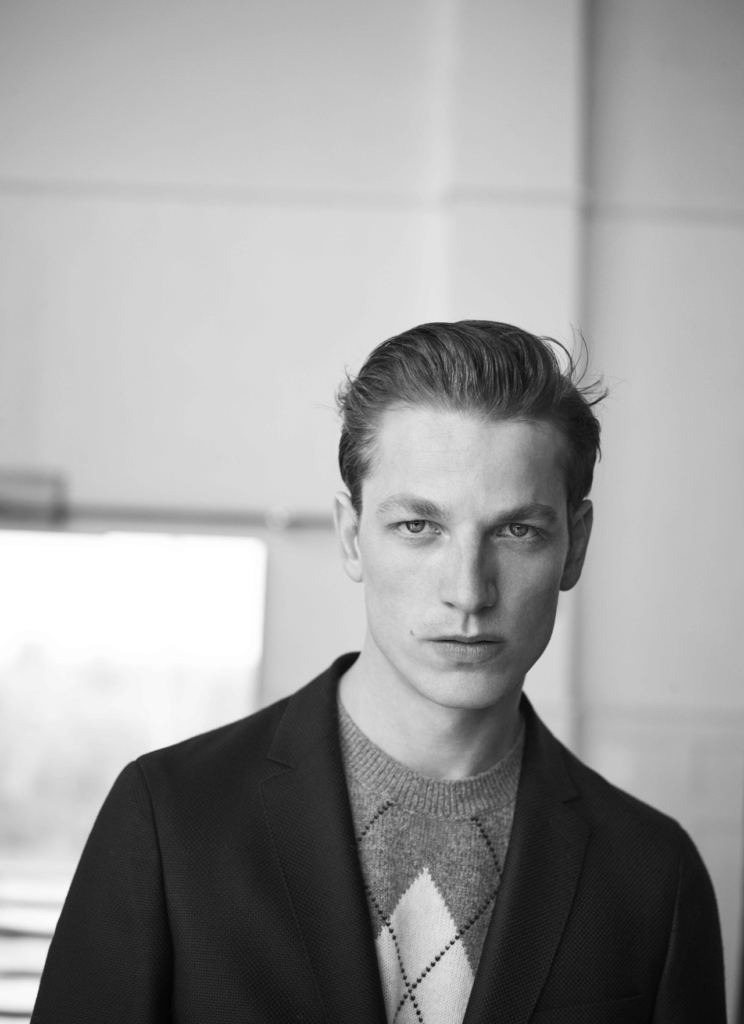 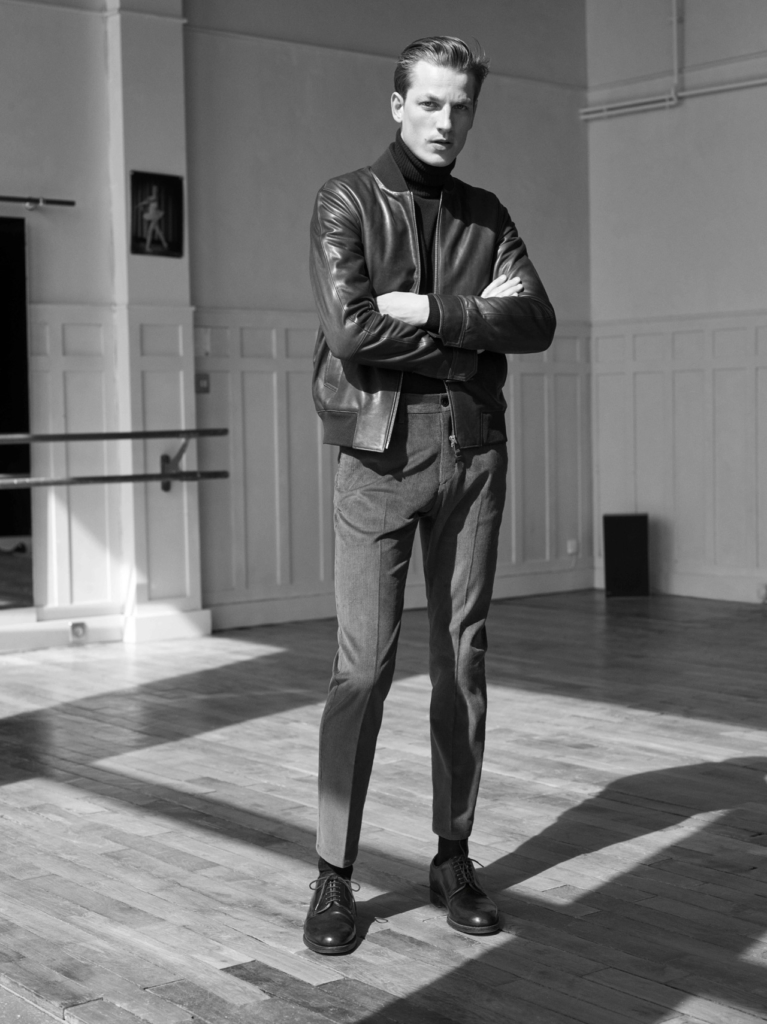 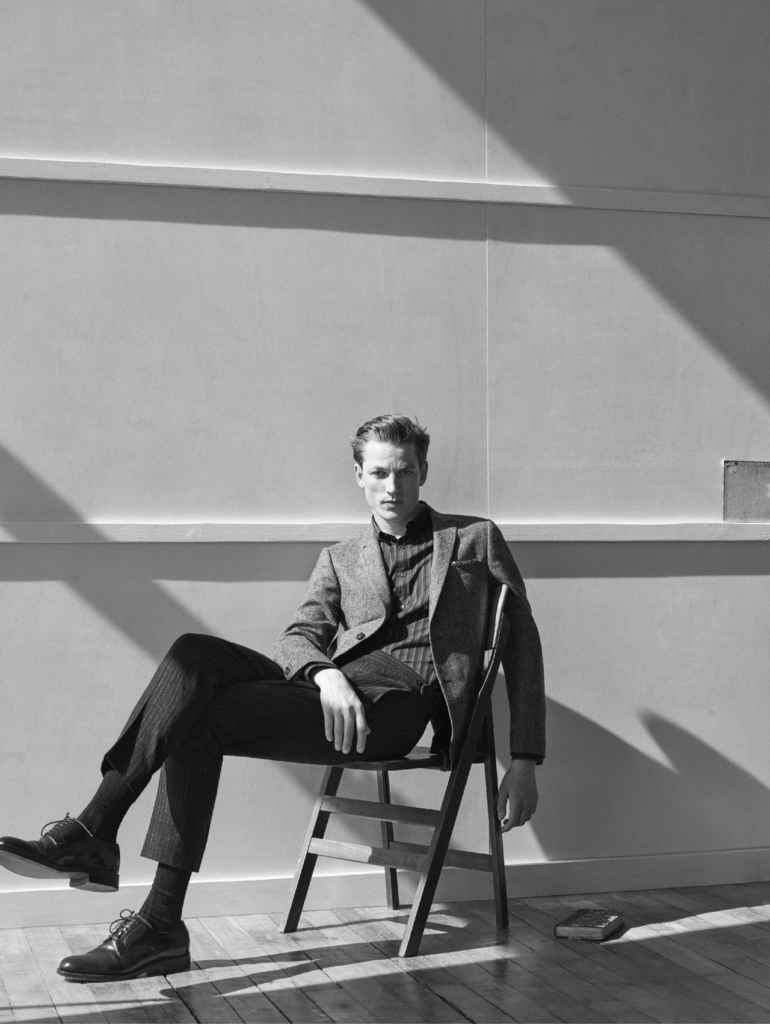 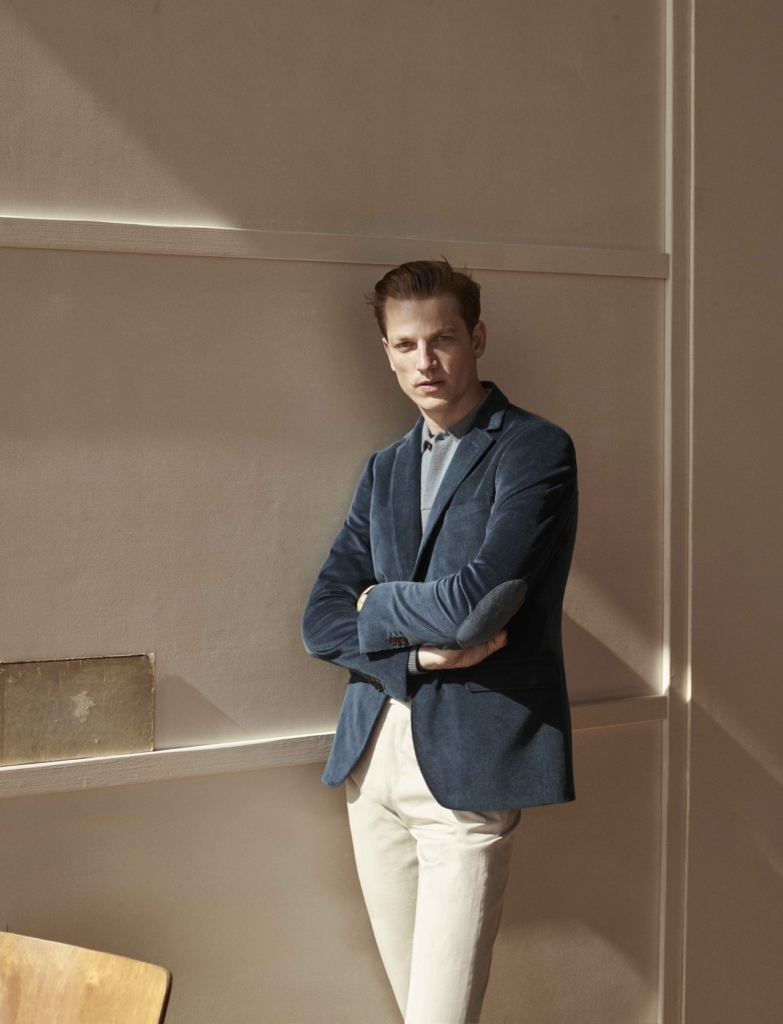 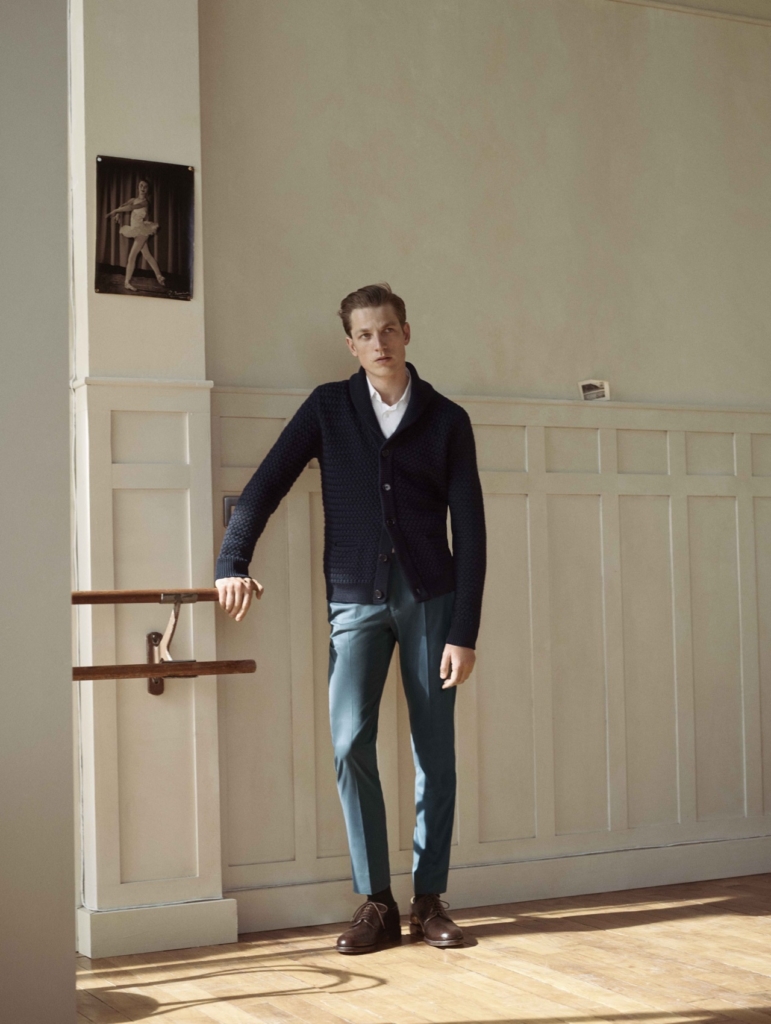 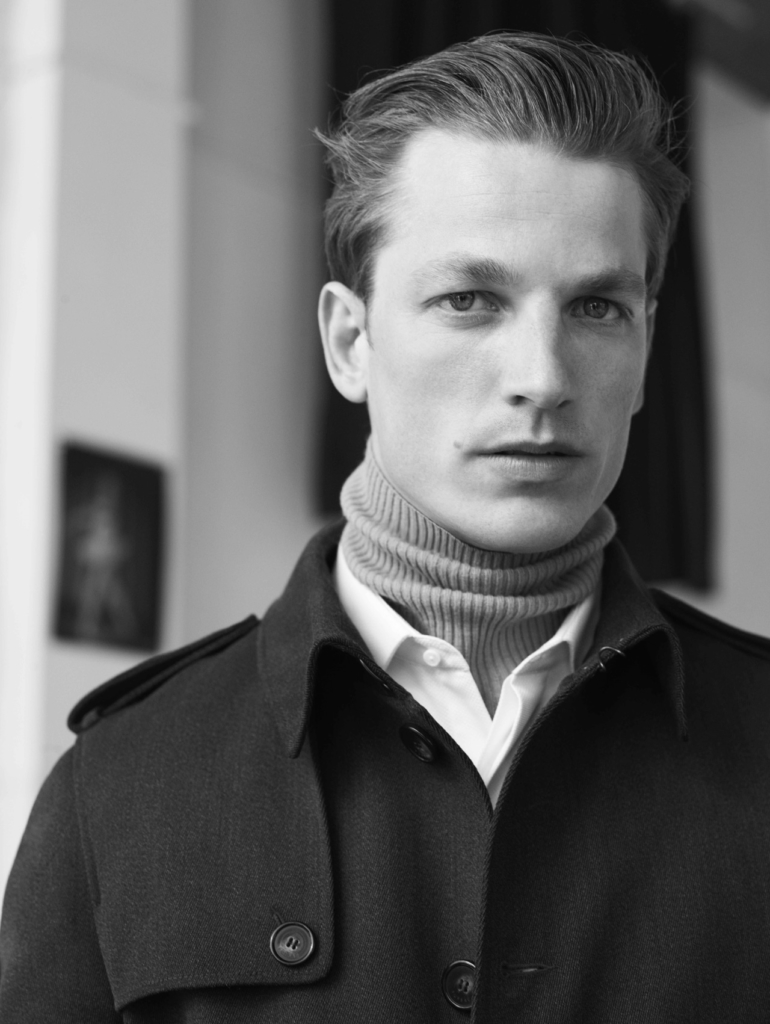 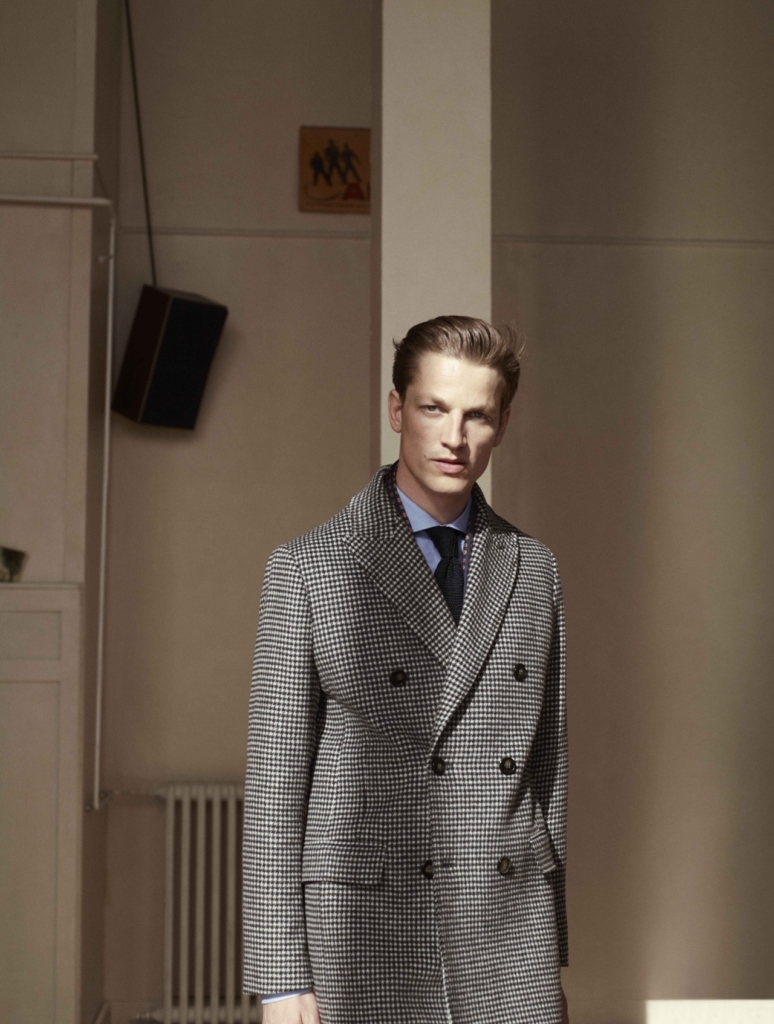 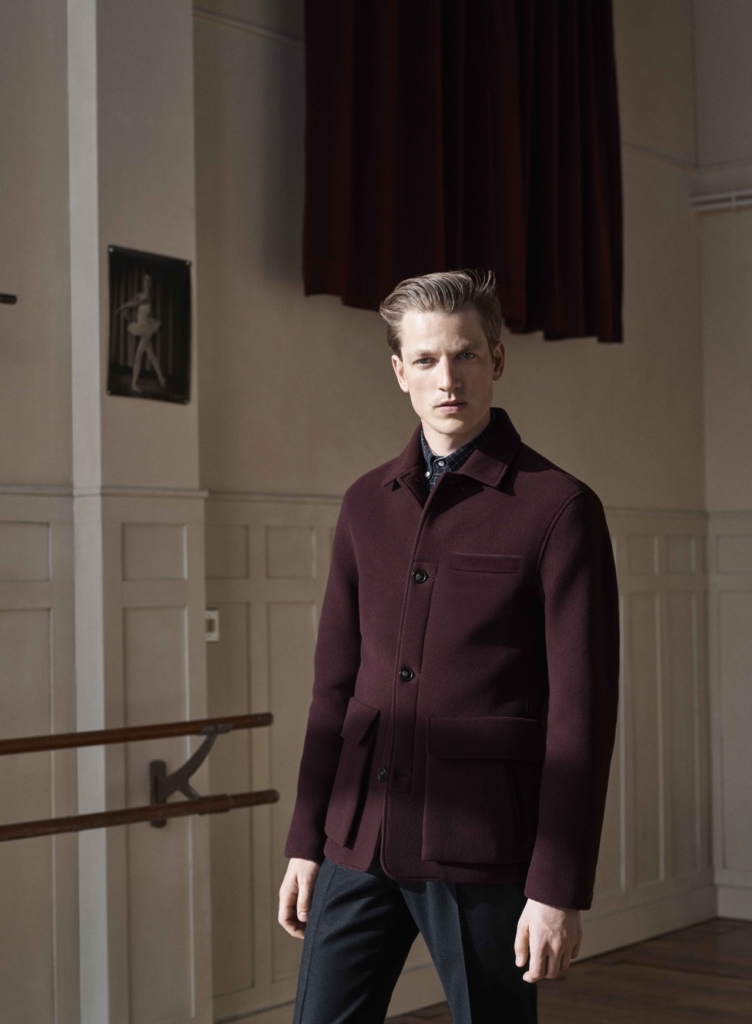