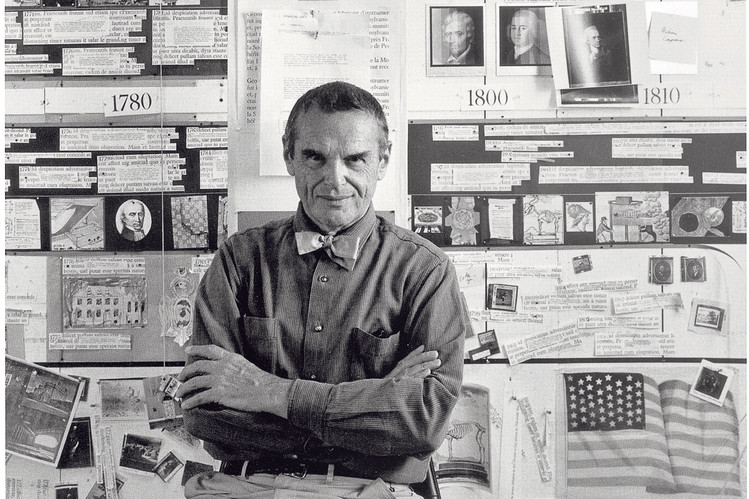 It takes an awful lot to be seen as an icon, a hero, a legend. Charles Eames was all three. If you’re not familiar with the world of interior design and architecture, you may not be fully aware of Eames and the reputation which proceeds him but, rest assured, the St. Louis born designer has gone down in the annuls of history as one of the finest designers of his, or any, generation. And, as you can see, he was a devilishly stylish bugger to boot.
Born in 1907, Charles Eames enjoy a meteoric rise and his popularity was pure and simple – he was great at what he did. Namely, design revolutionary, out of the box thinking designer furniture. He was also a wonderfully and devilishly eccentric fellow and incredibly snappy dresser and it would be a rare occasion indeed to catch Eames not rocking a brilliant bow-tie or some other stylish accessory. 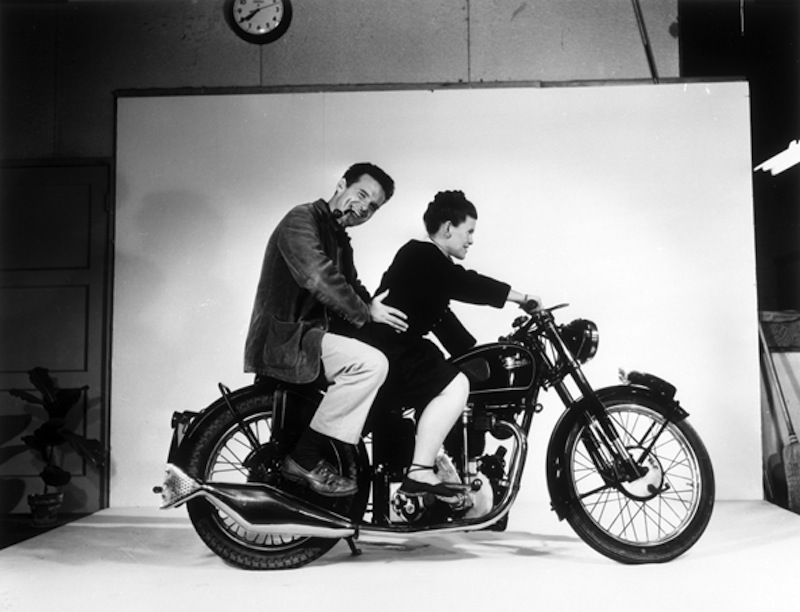 Alongside his, equally stylish wife, Ray, Charles Eames was responsible for designing some of the most iconic and celebrated pieces of designer furniture of the 20th century – the most revered of which is probably the utterly stunning Eames DSW Chair which, quite frankly, revolutionised the world of furniture design and, such is the reverence in which it is held, the piece can be seen on permanent display in the Museum of Modern Art (MoMA) in New York. Eames was undoubtedly a free spirit in the style stakes and dressed without putting a sartorial foot wrong his entire adult life more or less and this flagrant sense of style was most certainly reflected in his furniture designs. 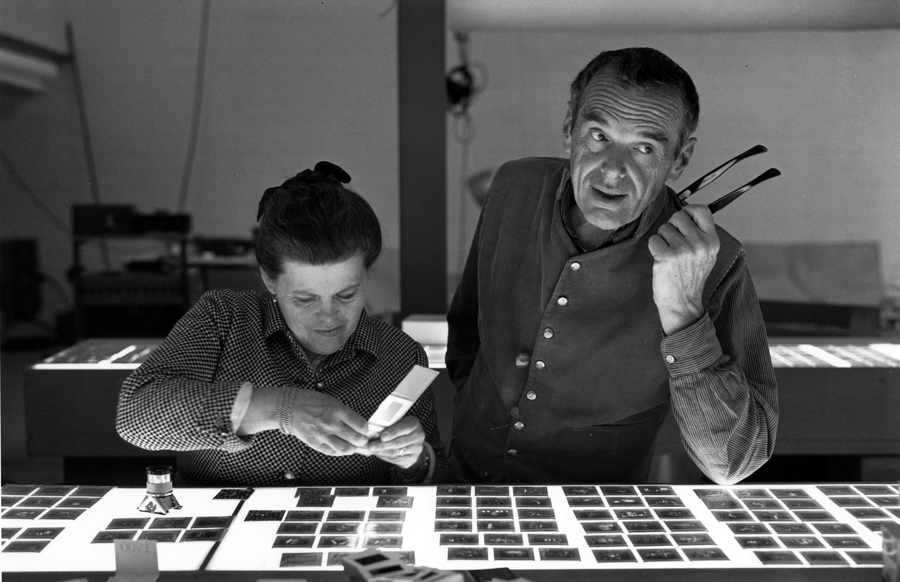 If you’re looking for a design AND style icon, Charles Eames is definitely your man. He was one of the 20th century’s most colourful characters and his designs have a timeless appeal that have continued well into the 21st century. Now, we all just need to dress like this undeniably dapper chap.
See more of Eames’ designer furniture from Swivel UK
Written by Leo Parker for Client Magazine