Kenneth Barlis was born in Pagadian City, Philippines and since a child, was attracted to elegance and luxury. He moved to California in 2005 and enrolled at San Diego Mesa College, initially studying the health sciences and later moved on to fashion.

He completed his first bridal and evening gown collection in 2010 and is known to many for his whimsical approach to style and luxury. “The Kenneth Barlis collection is synonymous with signature and intricate layering and exquisite attention to detail.” 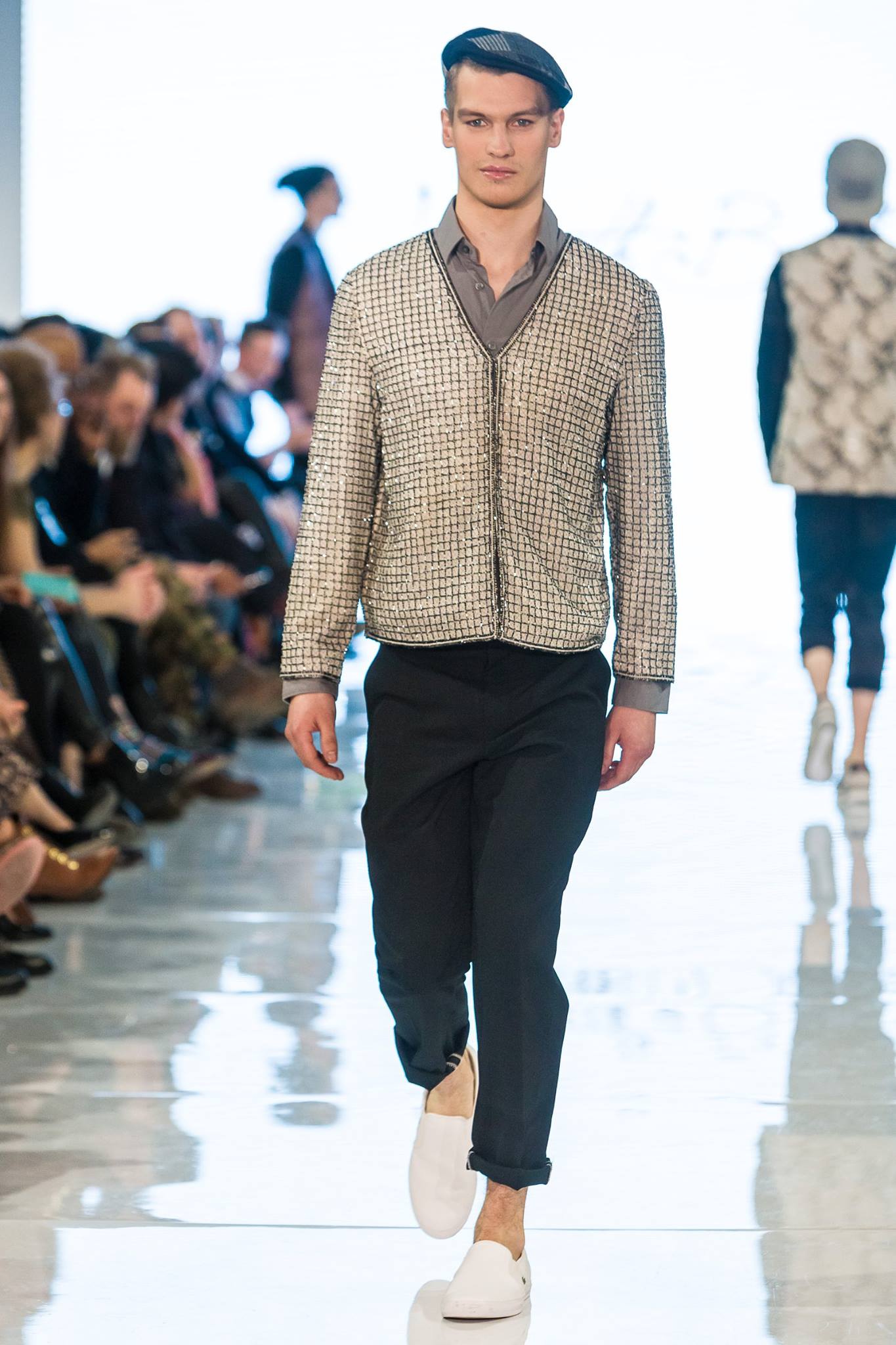 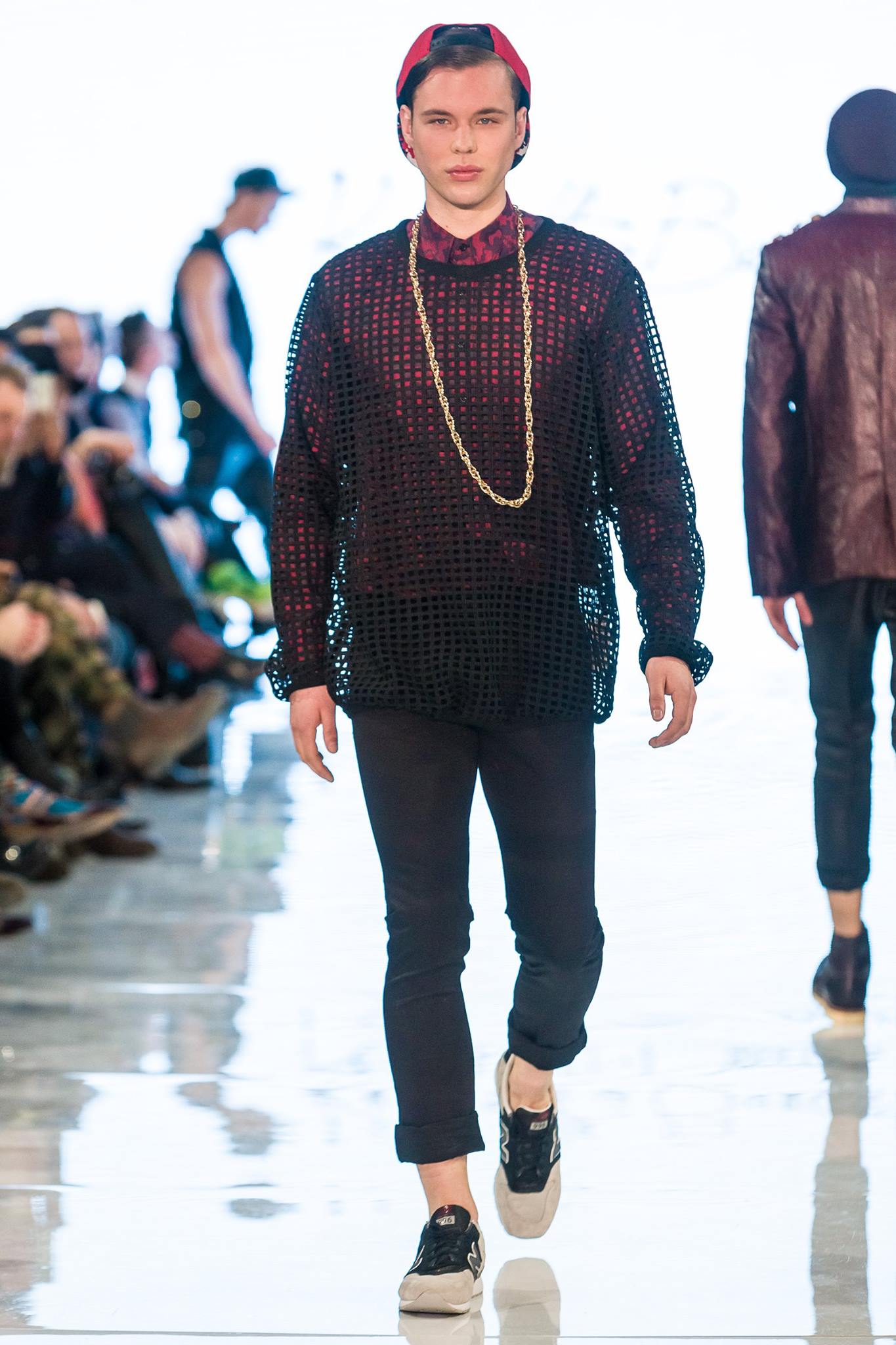 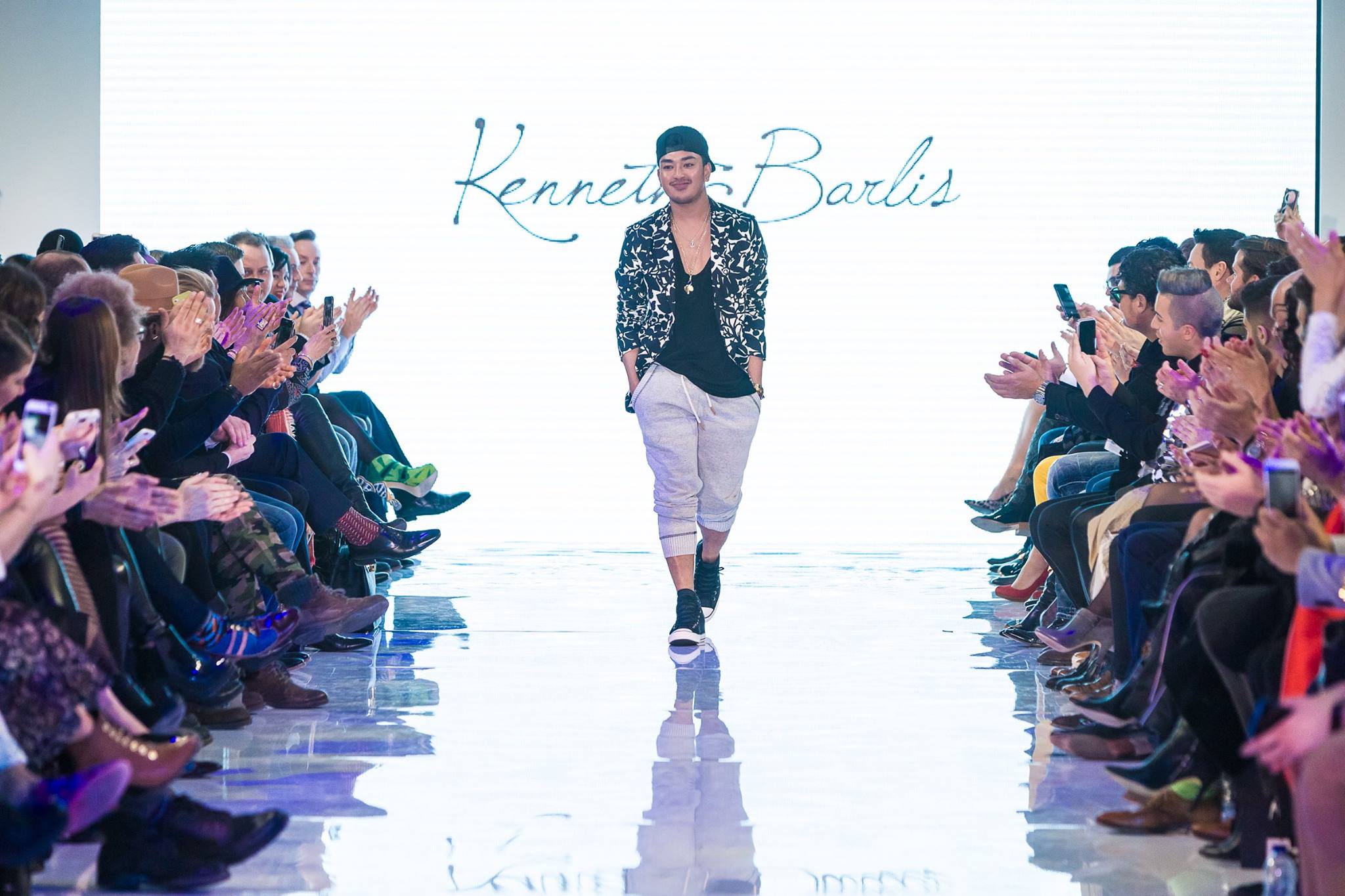 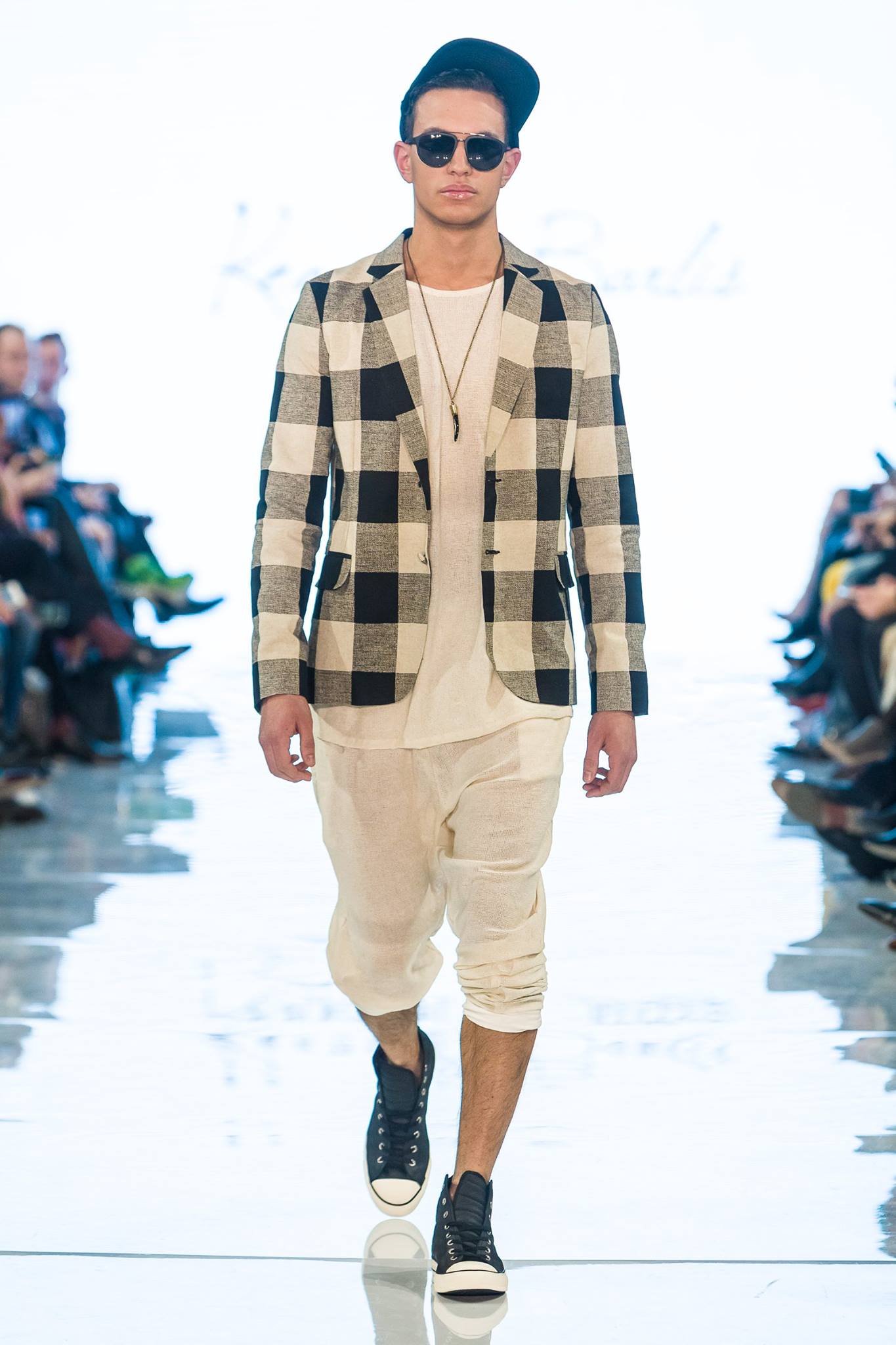 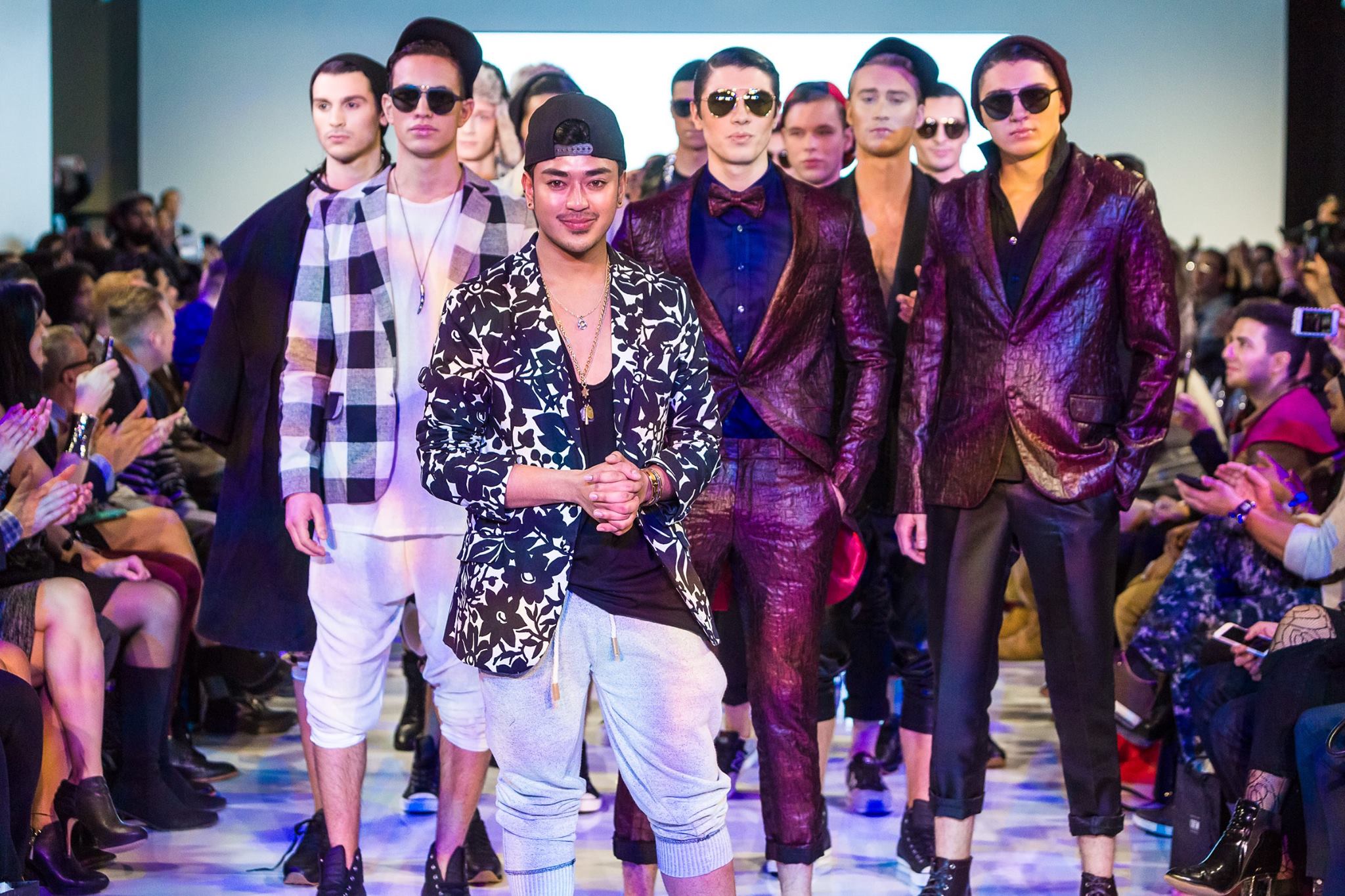 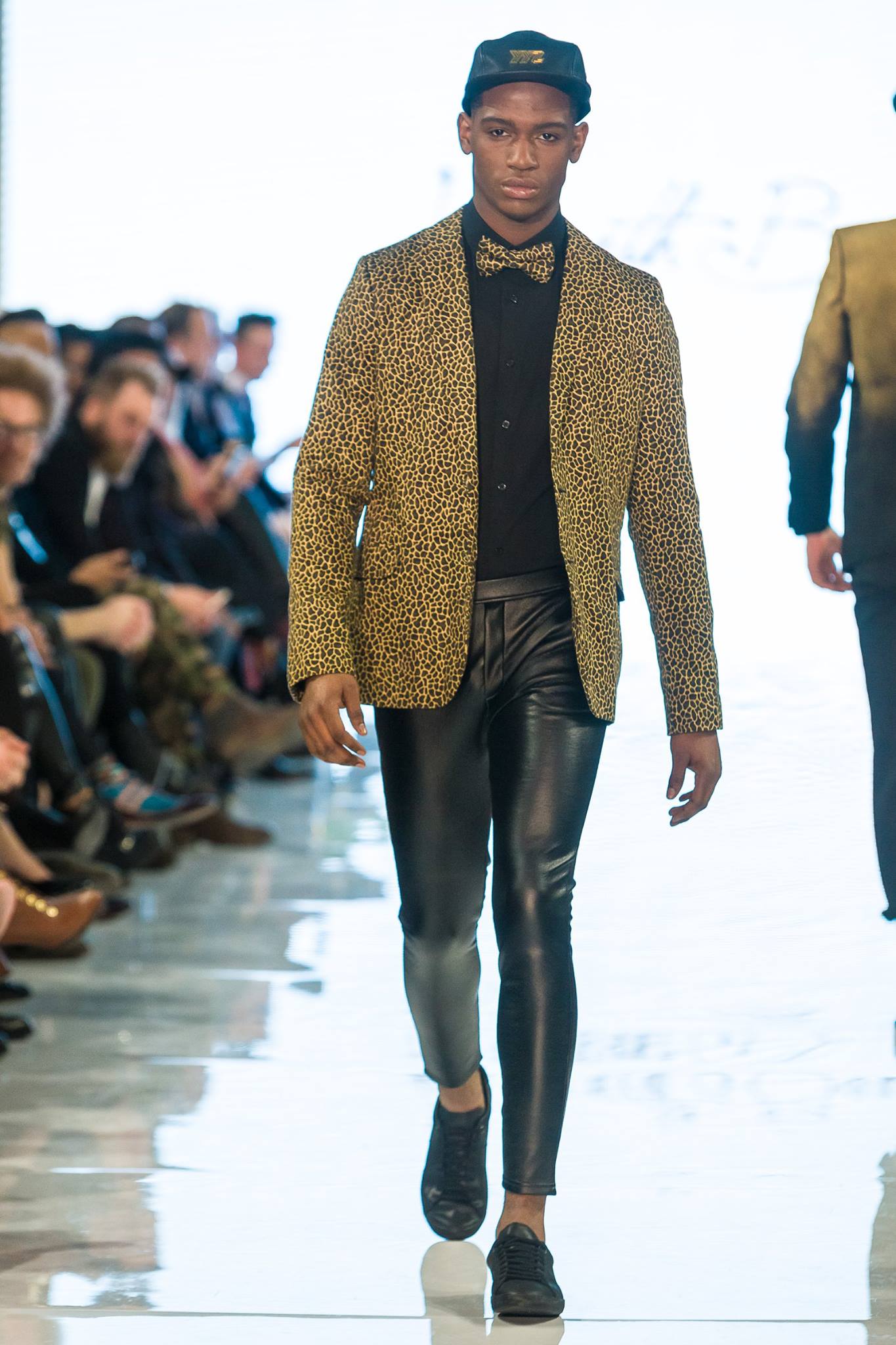 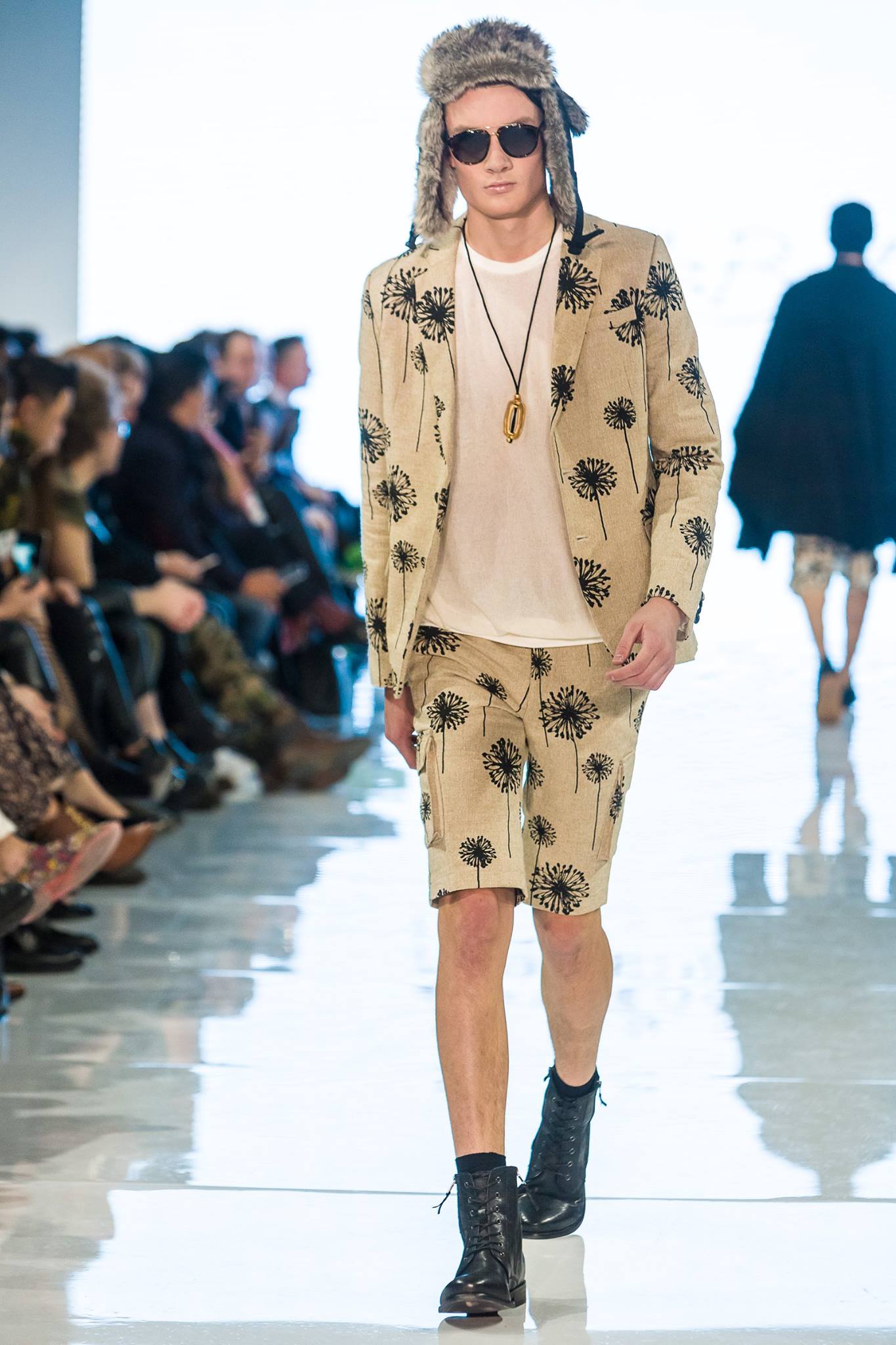 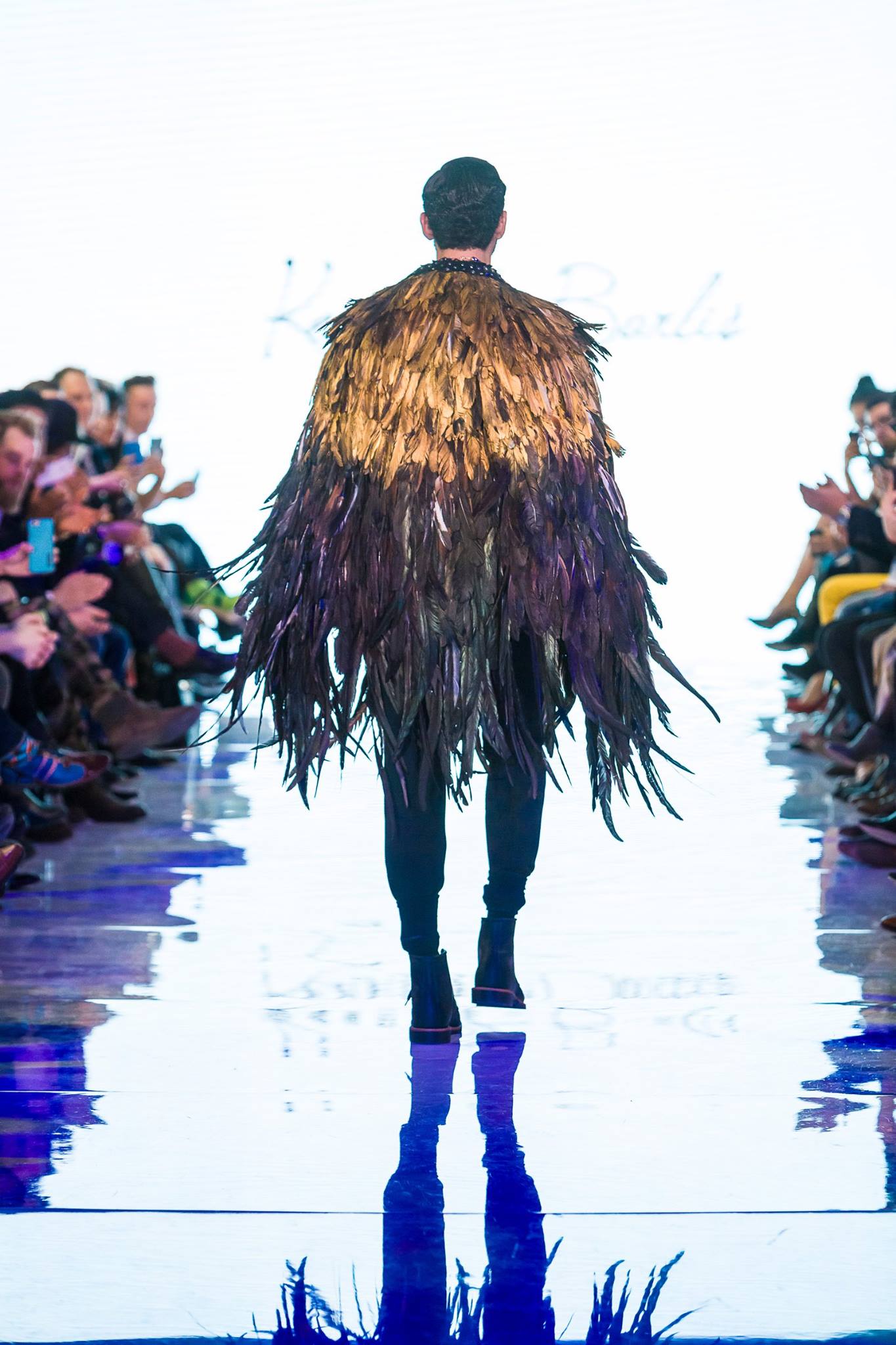 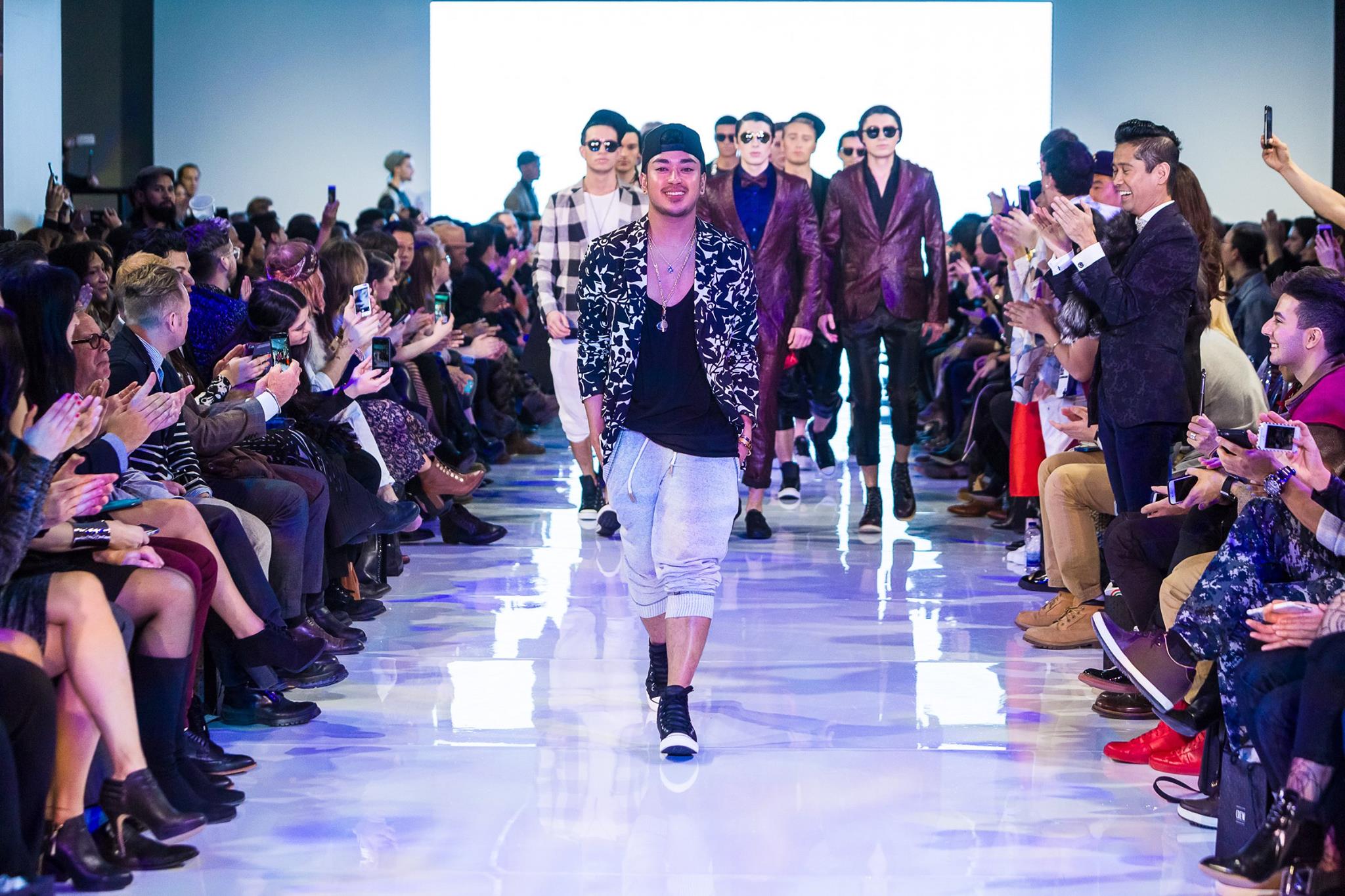 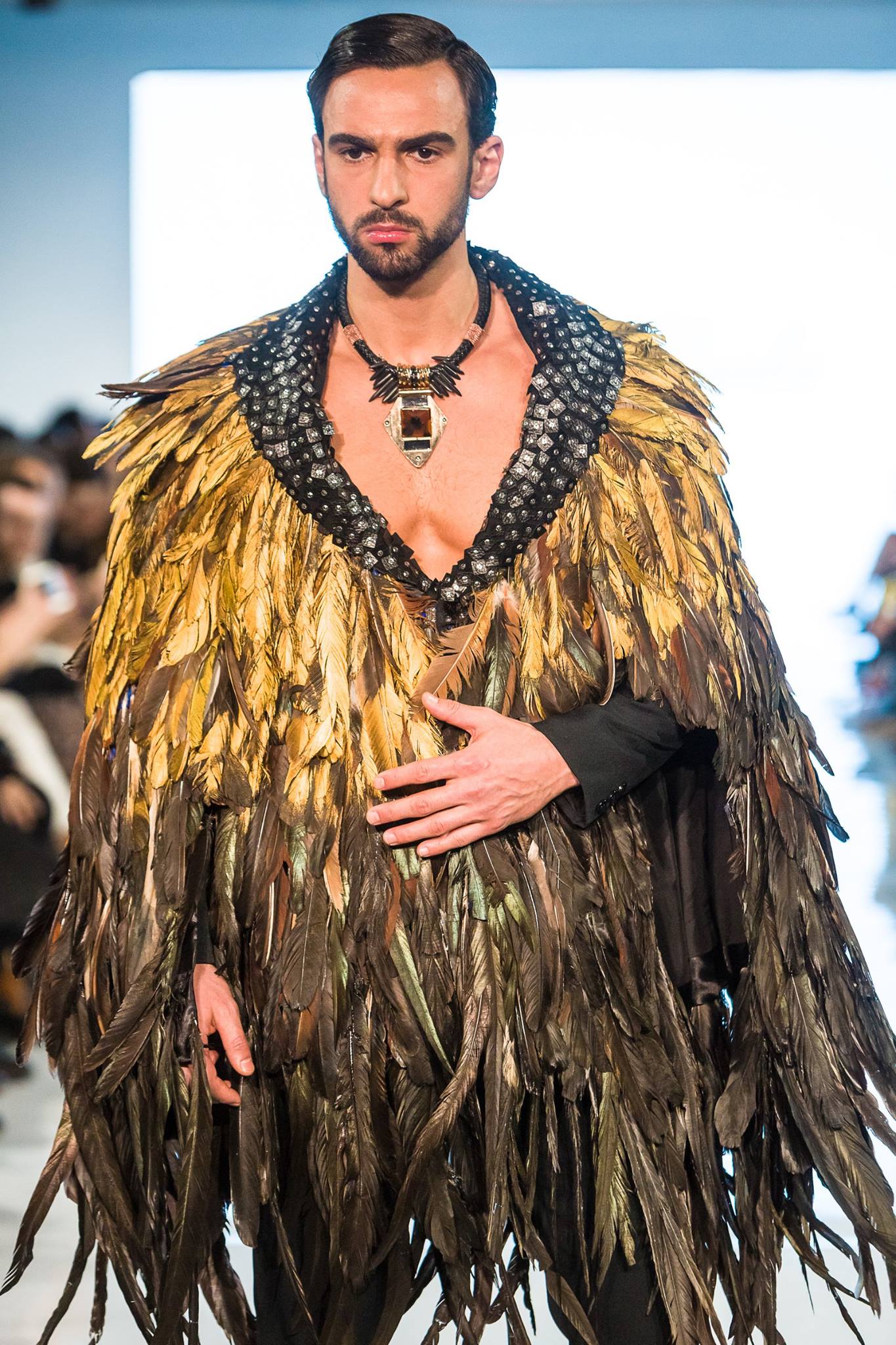 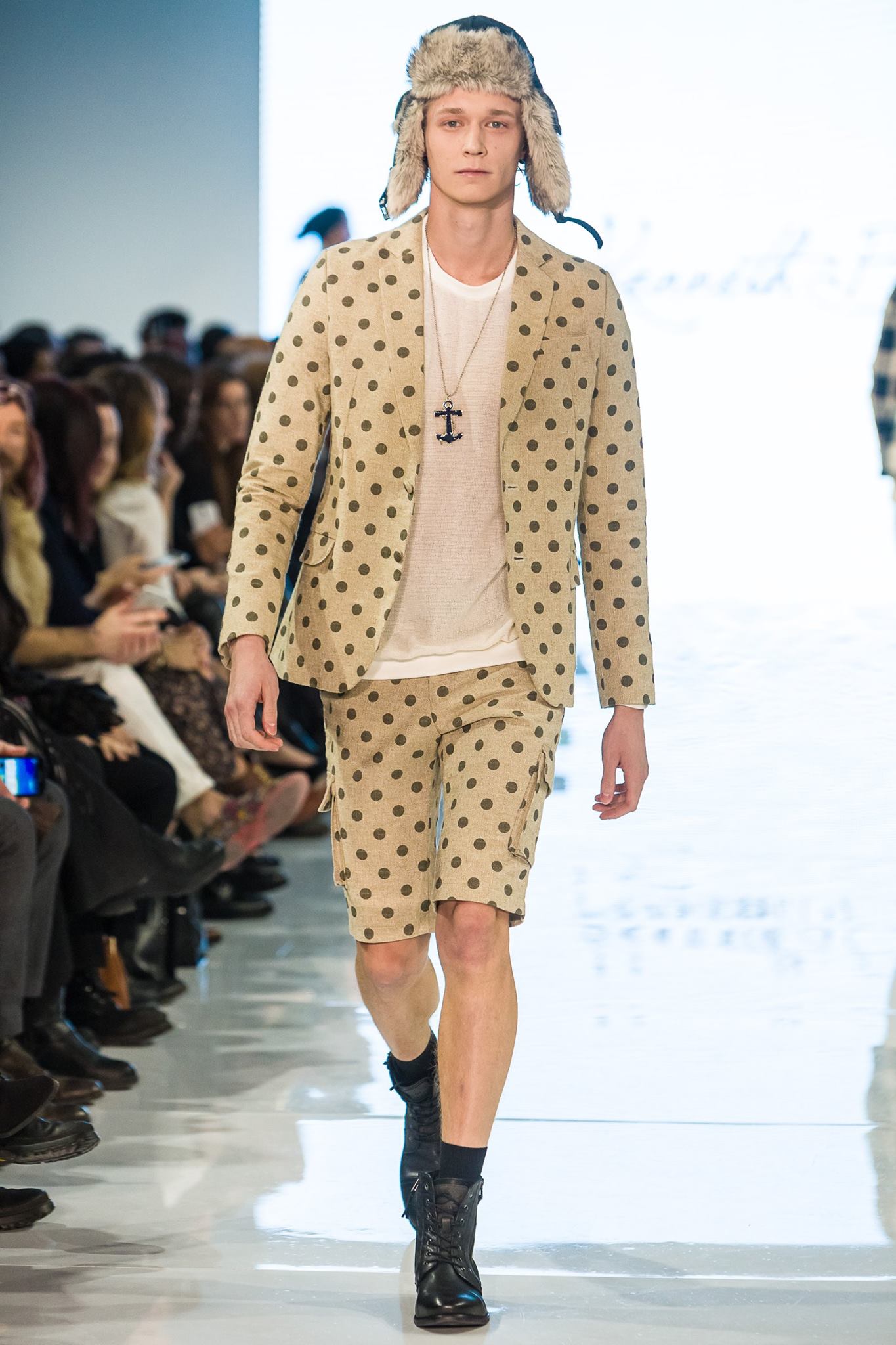 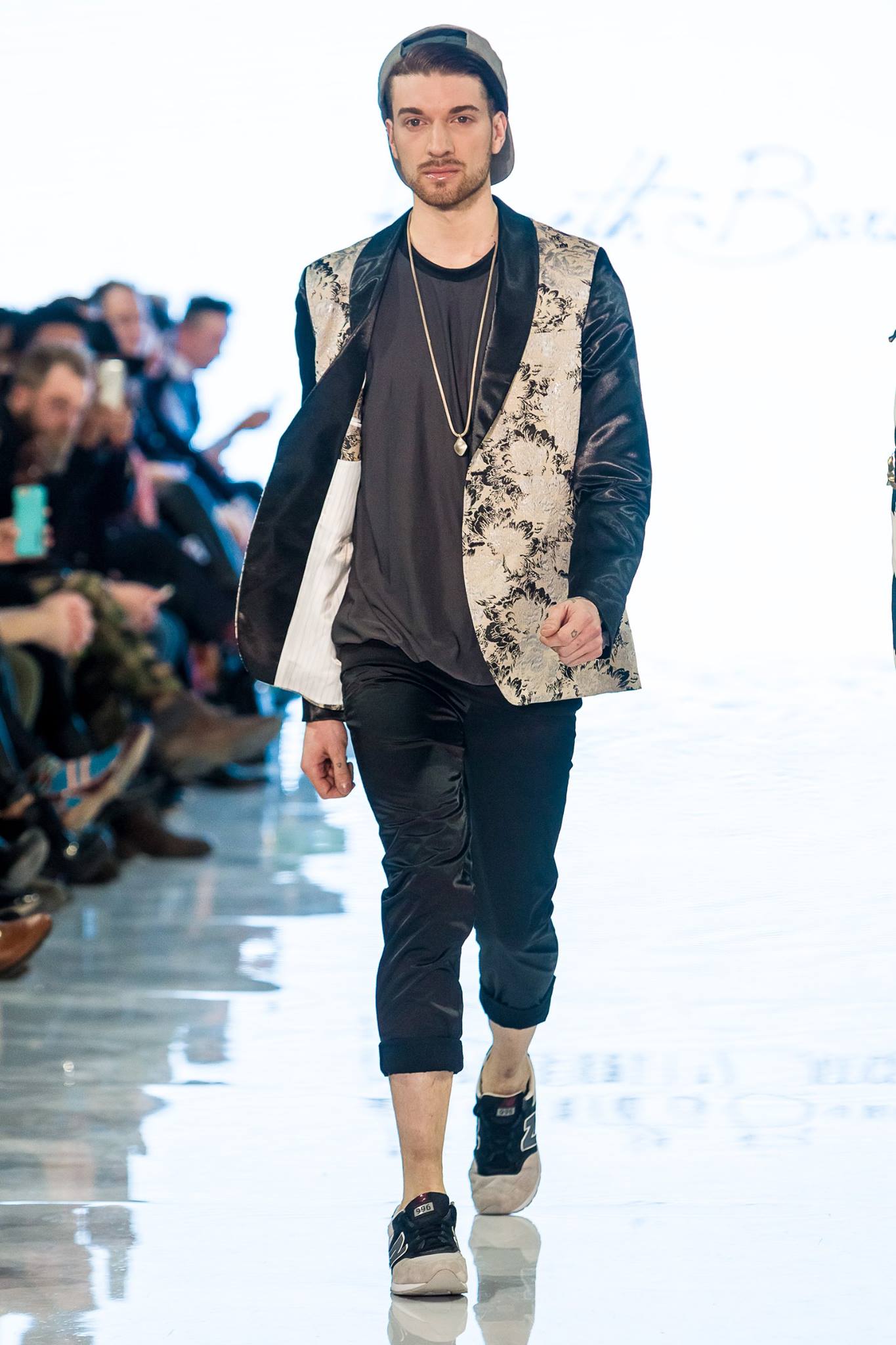 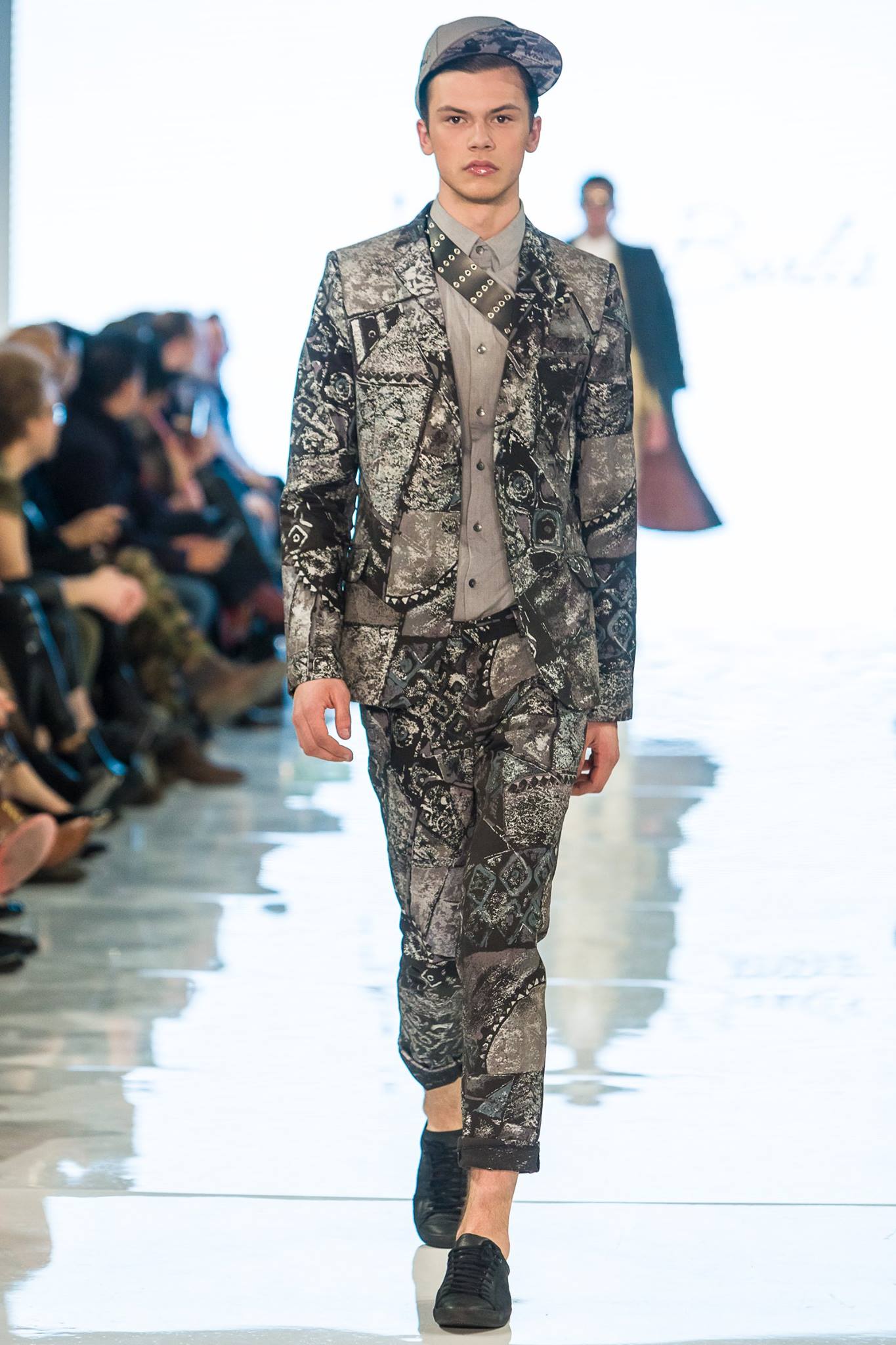 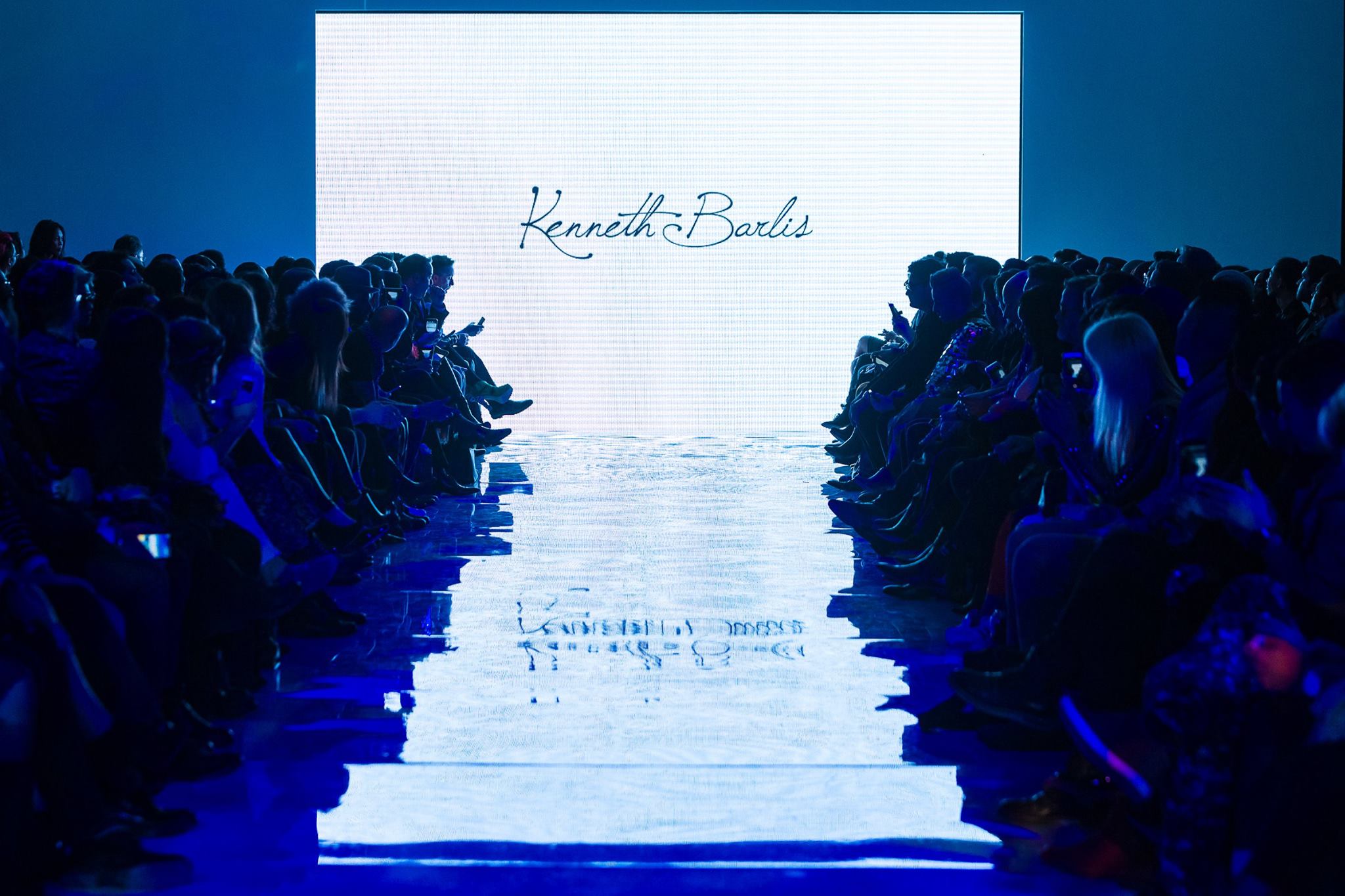 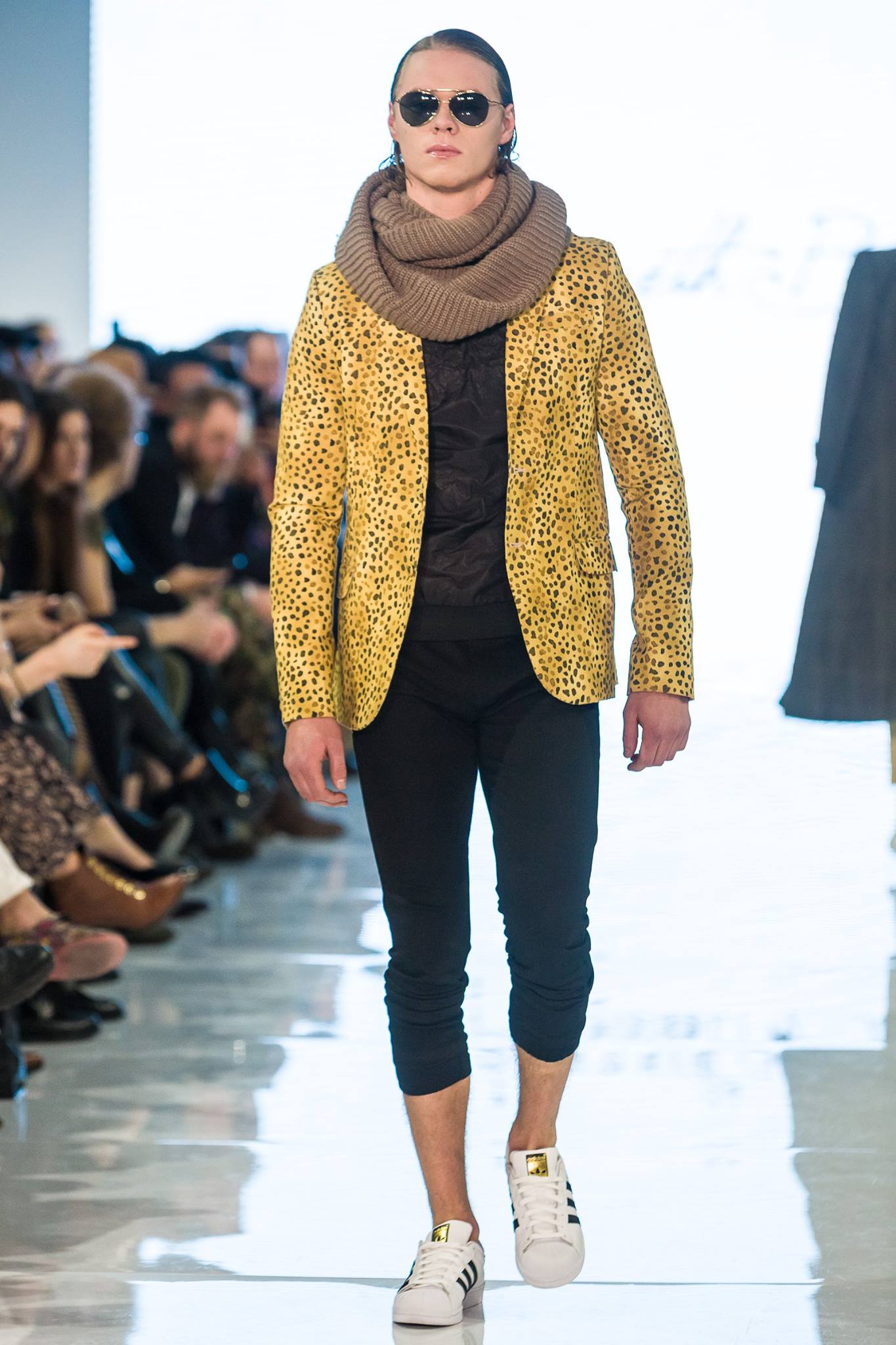 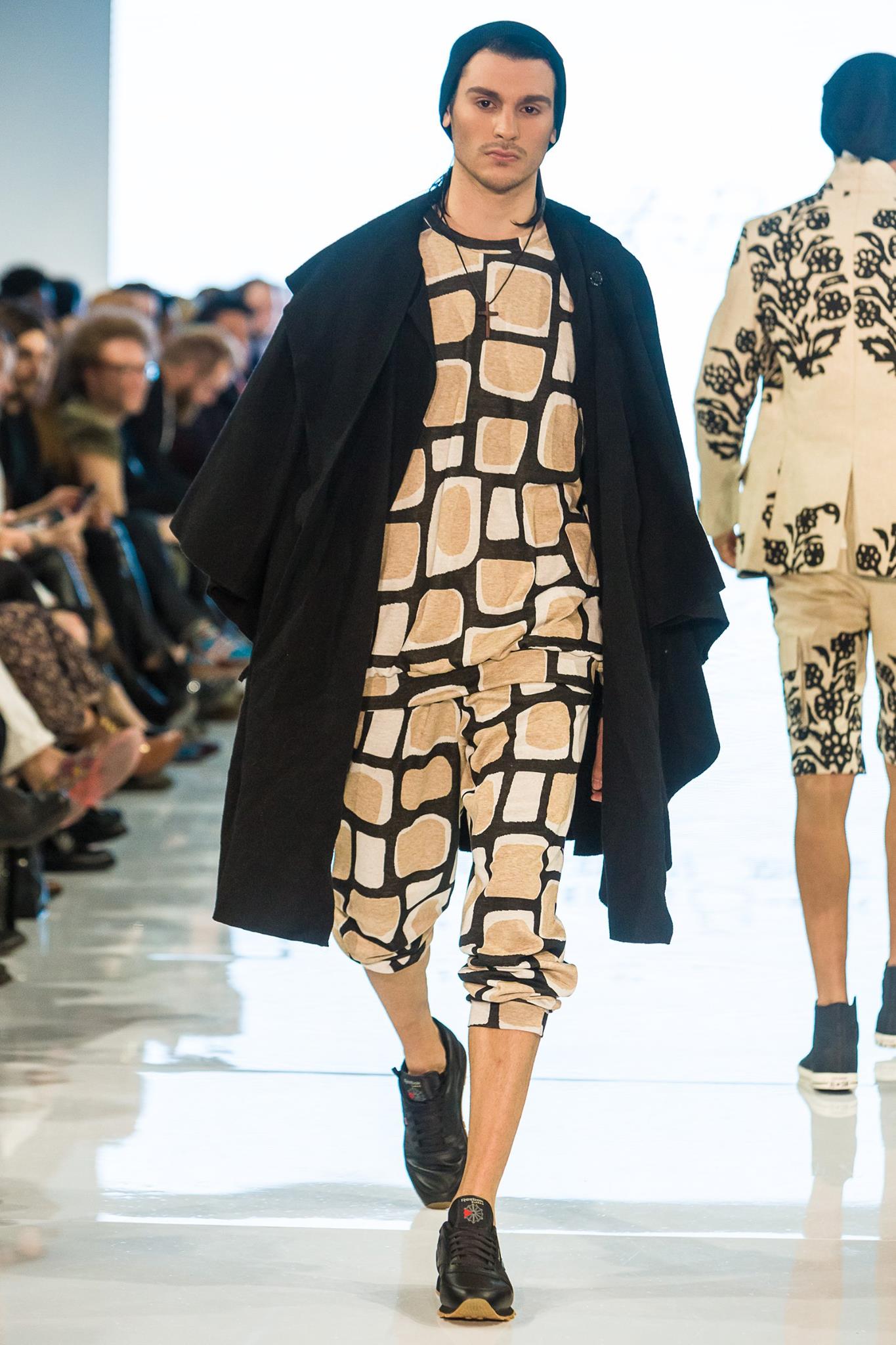 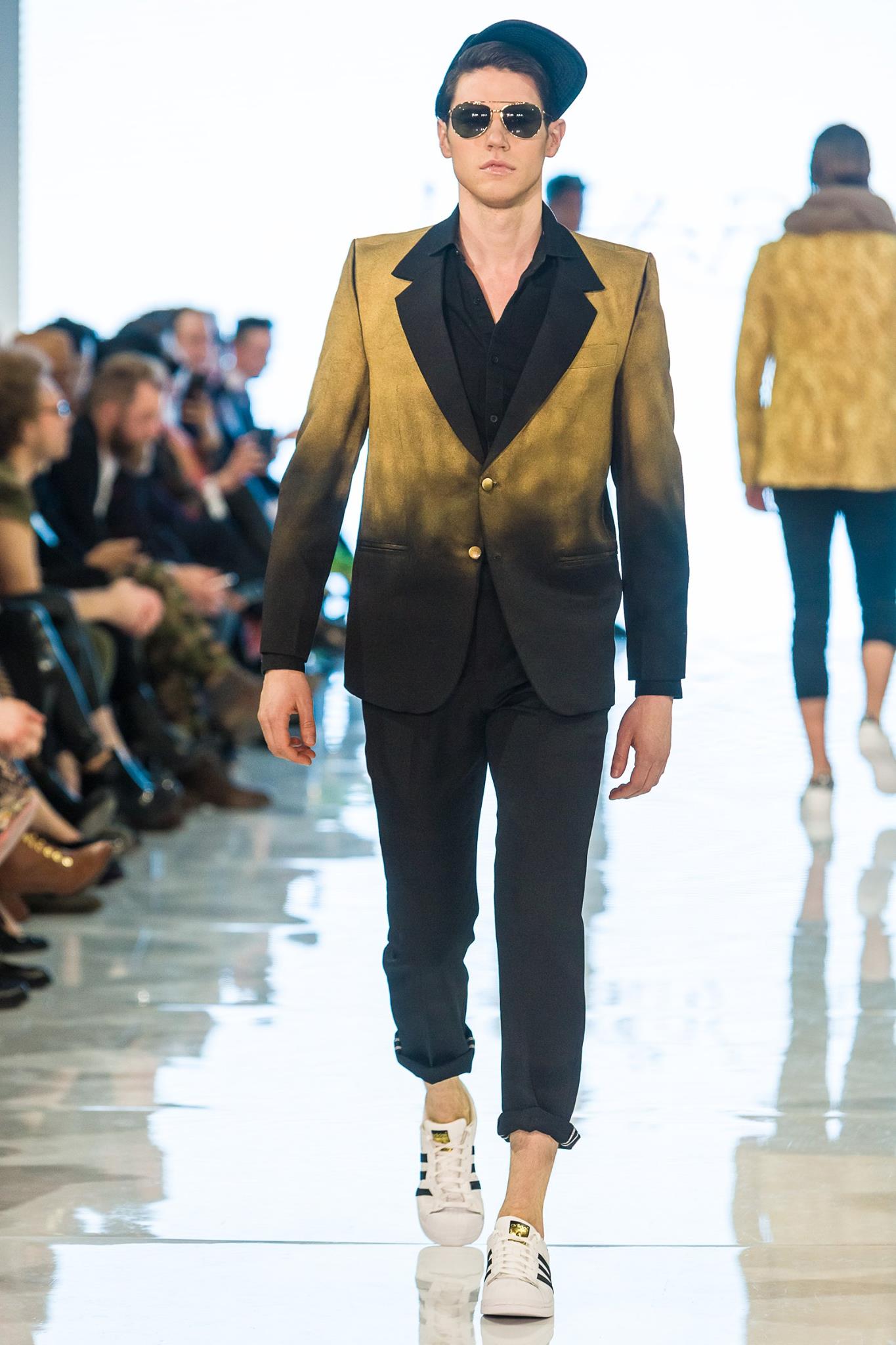 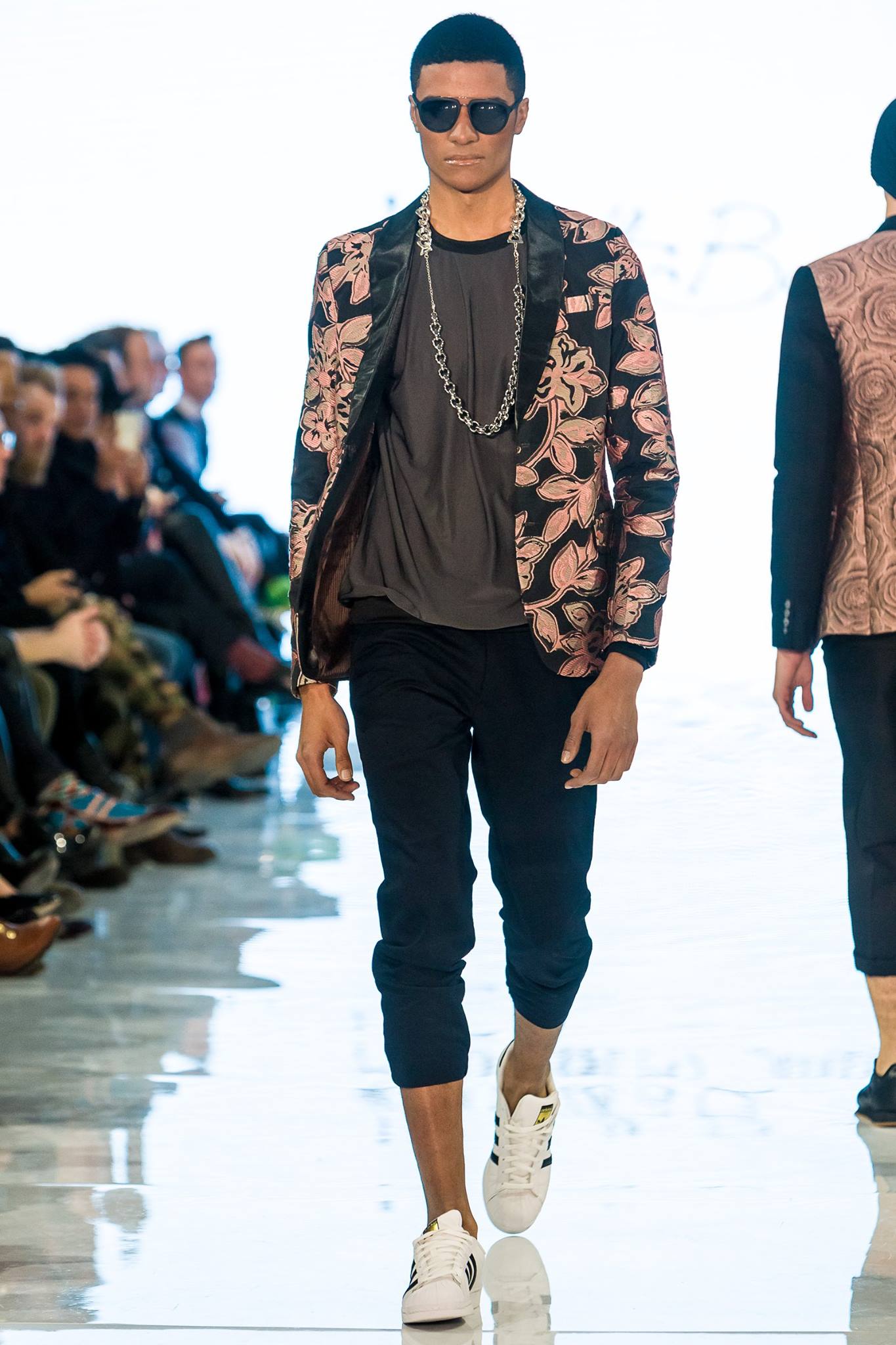 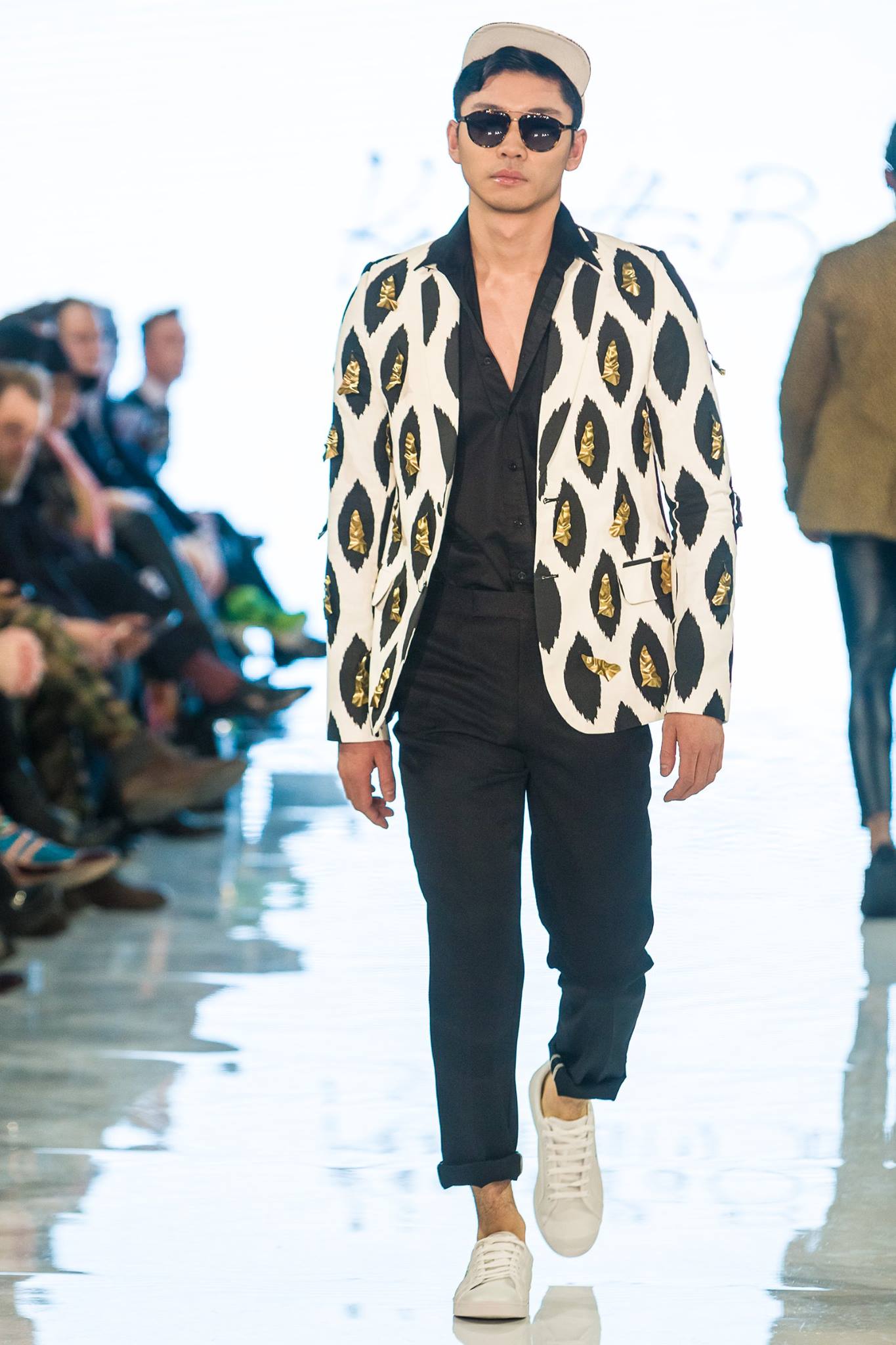 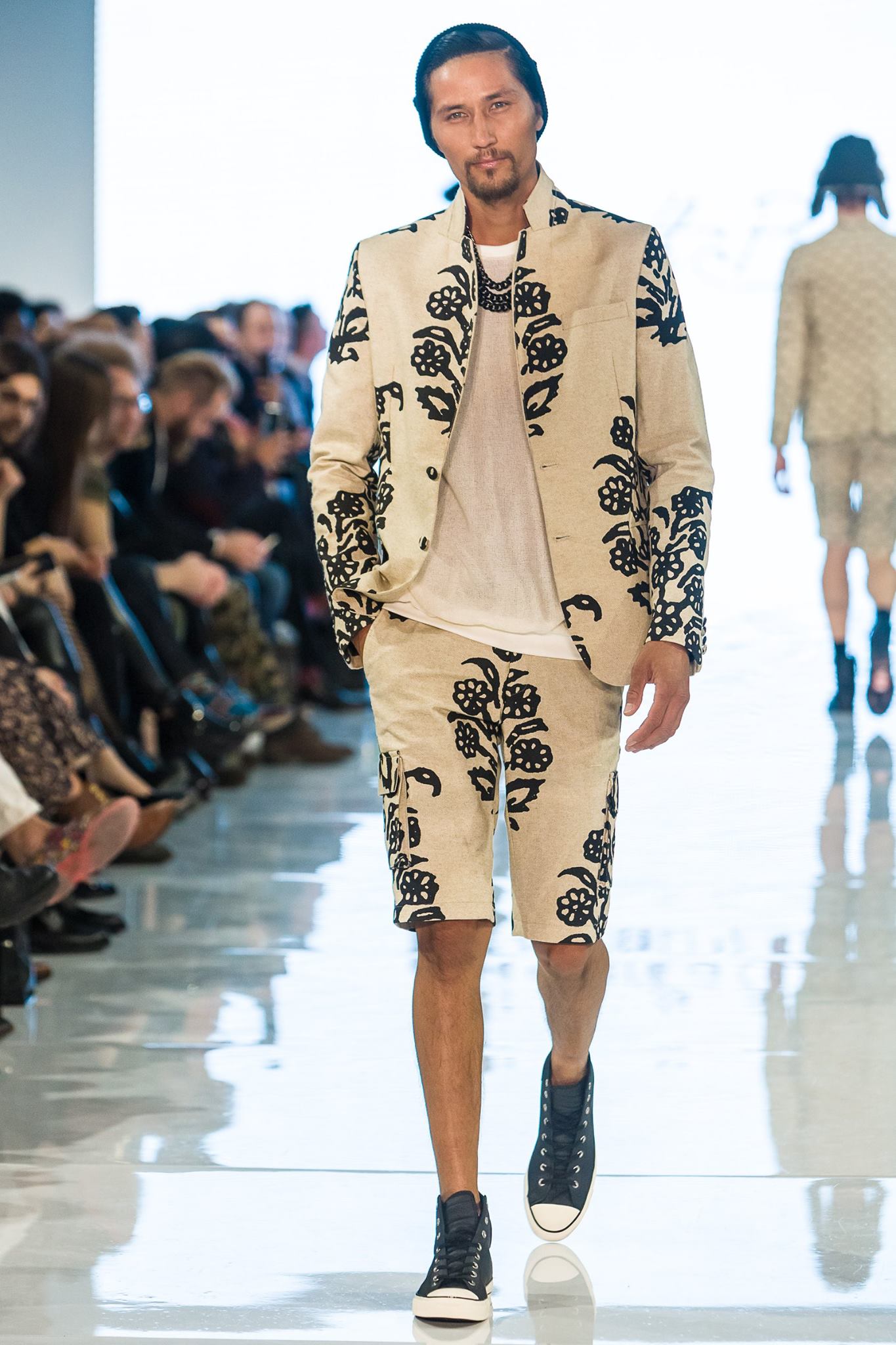