When first introduced, the Tarn Department in France was unfamiliar to me but its history and charm is nothing short of enchanting. We spent four days in the region to experience what it has to offer and in parts the beauty of the area is reflected in the pace of living, whilst other areas are busy and full of energy. Located in the Occitanie region in the southwest of France, The Tarn covers roughly 2,200 square miles and takes its name from the vivacious 237-mile Tarn river that flows throughout the towns and villages. Located less than an hour from Toulouse-Blagnac Airport, it’s easily accessible from the UK and would also be ideal for a driving or biking vacation.

The Tarn is a region with a rich history, charming and unique architecture, bustling markets, welcoming locals, fine wines, and gastronomic delights. I visited four key places in the region – Rabastens, Castres, Sorèze and the capital Albi. I present here a short photo-essay from each place, which we will feature individually in the near future as well as some dining features from particular restaurants we visited.

The central town of Rabastens is typically French, typically charming and provides great access to and from nearby Albi, Gaillac, Toulouse, Castres and the forest of Gresigne amongst other places. The UNESCO World Heritage-listed Church Notre-Dame du Bourg dates back to the 12th-century and is a must-see for history and architecture enthusiasts. 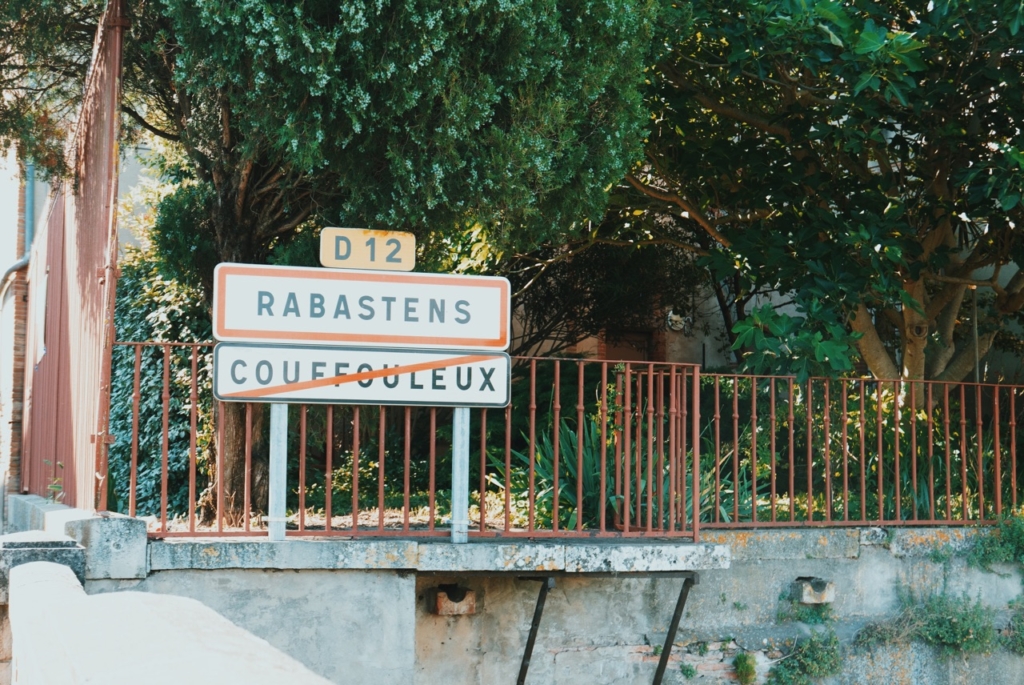 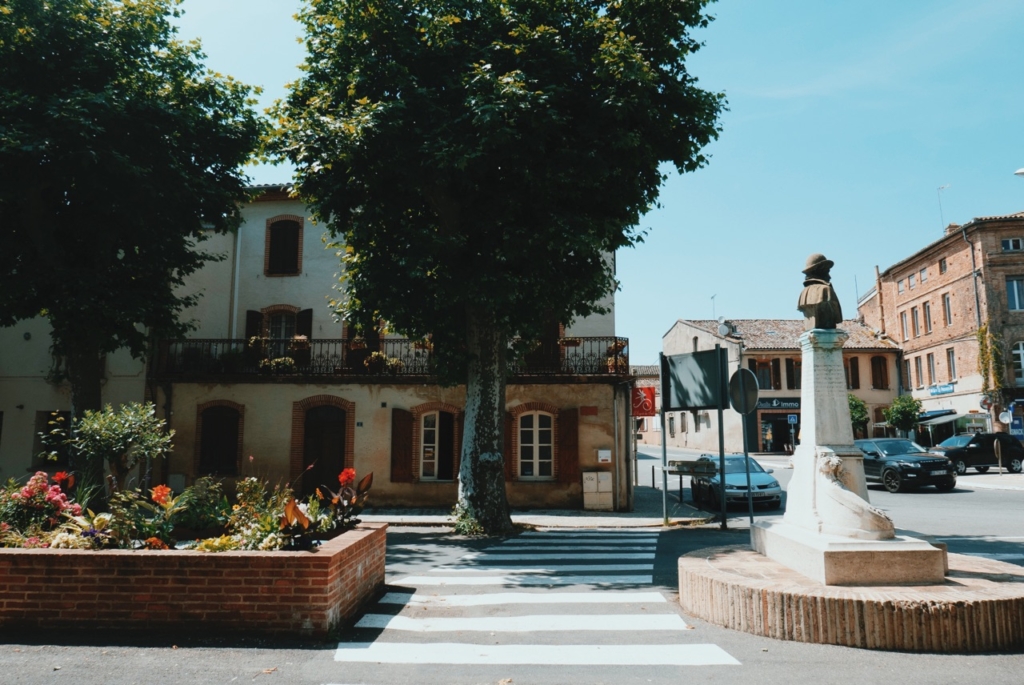 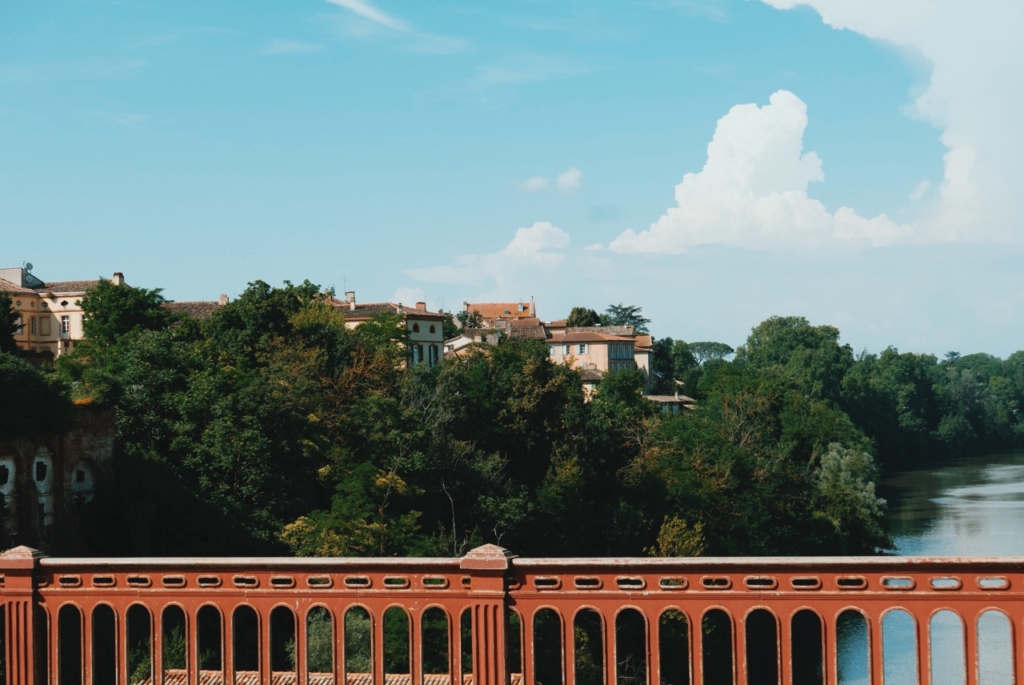 The Tarns ‘capital’ city is Albi, meaning ‘The Red Town’ which has been listed as a UNESCO World Heritage Site since 2010. The striking fortress-like Cathedral Sainte Cecile is the centre of attention in the city and visible from most vantage points. Other points of interest include the Vieux Pont d’Albi and Pont Ferroviaire historic bridges and you can get a fantastic view of these from Hotel Mercure. The Toulouse-Lautrec Museum is also a huge attraction, housed at Berbie Palace, adjacent to Cathedral Sainte Cecile and featuring a large collection of works by famous French painter and printmaker Henri de Toulouse-Lautrec. The picturesque Berbie Palace gardens are also worth looking at, so make sure you put ample time aside.

We stayed at the Hotel Mercure Albi Bastides which sits on the banks of the Tarn river and has incredible views of the city including the Cathedral Sainte Cecile and the two bridges.

The charming town of Castres was one of the most welcoming places I have ever visited. Built in the 9th century, this is a famous market town and has been an important industrial zone for centuries. The Agout River that runs through the centre played a huge part in bringing prosperity to the town. The quaint Quay des Jacobins is lined by a series of iconic homes with colourfully painted facades, hanging over the river. They date back to the Middle Ages and were originally workshops for tanners, weavers, and dyers.

Castres is also home to an outstanding museum named after Spanish painter Francisco Goya. Musée Goya is located in the old Bishop’s Palace, built in 1675 and surrounded by beautiful grounds designed by Andre Le Notre. The museum has the largest selection of Spanish paintings in France. Castres also has a chic side with some great shopping available.

Things to do:
The Goya Museum
Quai des Jacobins
Jean Jaurès Square – check out the bustling market every Saturday
Get a closer look at the Medieval houses with a Tow-boat ride on the River Agout
Events at Théâtre Municipal
Castres Cathedral

The town of Soreze set in an area of outstanding natural beauty, laying a the foot of Black Mountain. Here you will find spotless cobbled streets with a rich artisan history, timbered medieval houses and the historical Royal School-Abbey of Sorèze, a former Abbey and Royal Military School which also houses the contemporary Dom Robert Textile Museum. We stayed at the historical Hotel Abbaye Ecole de Soreze in the former grounds of the Royal Military School which is ideally located in the centre of a beautiful 6-hectare park. 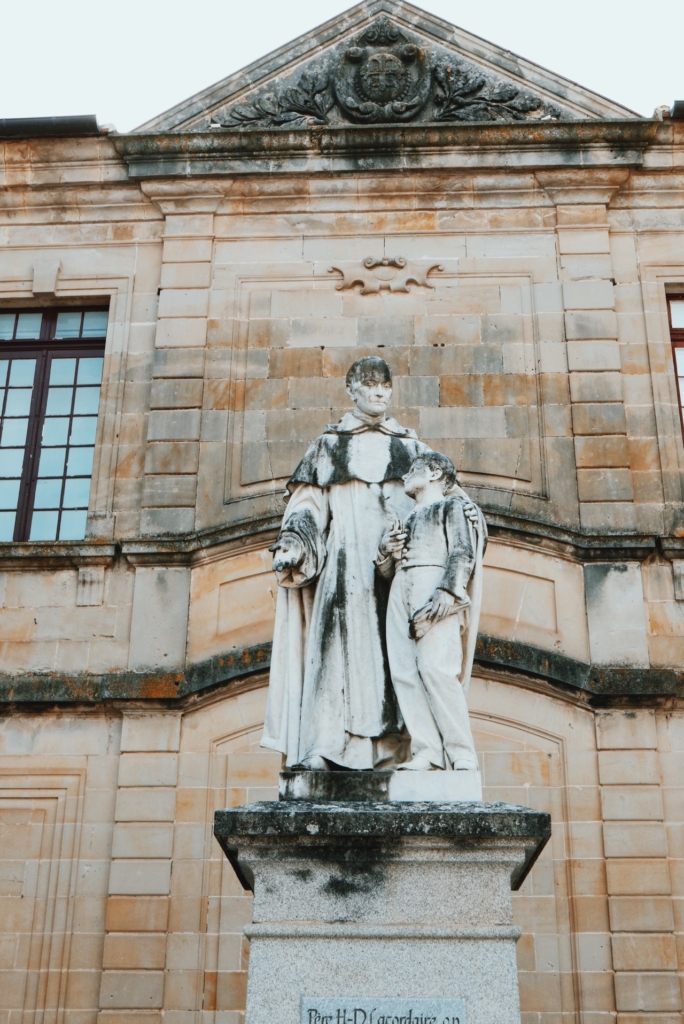 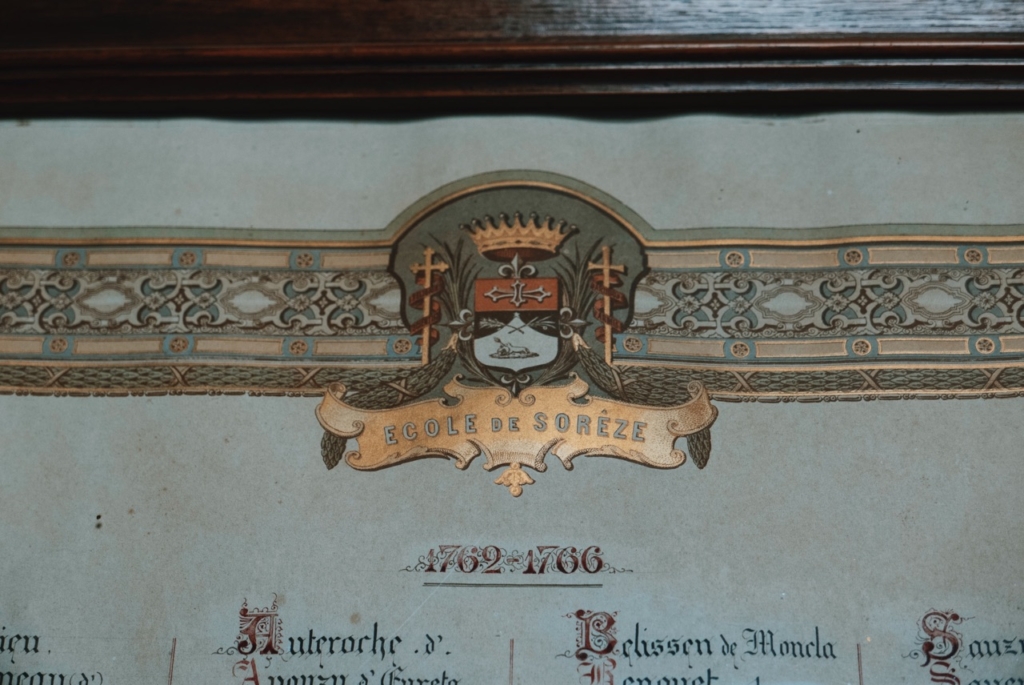 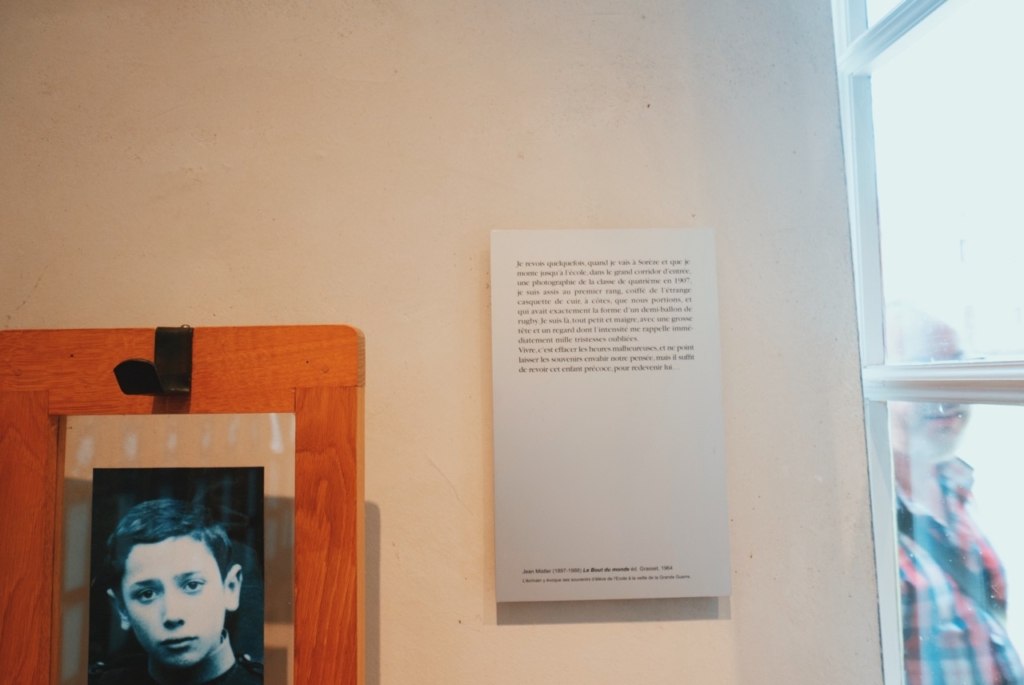