We’re excited to exclusively premiere the new music video from Los Angeles based talent Easton Schirra. Known to many as a gifted photographer and visual artist, Easton’s music has been getting noticed in all the right places for some time now.

During what has been a difficult year for most of the planet, like many artists, Easton has been compelled to create. His new track and music video is a cover version of the classic Lenny Kravitz track ‘It Ain’t Over ’til It’s Over‘. We had a chat with him about his influences and what makes him tick…

Why did you choose to release this song now?

The lyrics would generally be taken in a more relationship perspective, but seeing as how we are all facing hardships I feel that the lyrics could also lend themselves to a greater meaning.

We noticed you left out a word in the lyrics, can you explain that?

So in Lenny’s original lyrics “we are one” is sung but I left out “one” because I am relating this song to the current climate and we are not “one” as a people, nor have we been for a while.

Have you always been a Lenny Kravitz fan?

Yeah. I remember listening to his album Baptism back in 2003 when I was 12. That was probably my first intro to him but my parents loved him too and ended up sharing all his music with me. I was acting at the time and I had seen Lenny’s website with a photo of half his face on the page. I thought that was so artistic, so I took some photos like that too haha. I felt so cool & I think that was around the first time I felt sexy. It’s crazy to think back and see how art can really influence you and give you confidence.

How does Lenny influence your music choices and life?

There’s a soul to his voice and an emotion that just seeps out so effortlessly. It’s right there in the back of his throat waiting to jump out. Lenny’s style also has influenced me — I love how he expresses himself fully. He’s such a fuckin rockstar …I mean come on, lying in a bath of red paint with his guitar?? Who wouldn’t like that? I feel he attracts both men and women because his sex appeal is so undeniable. His perfect balance of masculinity and femininity has always pushed me to feel free and unabashedly be who I am.

Why’d you get into music?

My father was a musician and I grew up around a ton of different genres – Motown, country, R&B, jazz, etc. I remember driving around in his old Acura when we lived in Arizona listening to blasting 95.5 KYOT, his favorite jazz station. Some of my favorite memories. And when I was in highschool I was apart of an acapella jazz group that trained my voice and ultimately gave me the confidence to start writing and singing more.

Is this your first cover? Why did you cover this song?

This is my first cover. Honestly, it’s one of my favorites of Lenny’s. The words, his voice and those strings…get me every time. You just don’t get sick of it. It makes you feel like your sleeping in butter. I wanted to try and create the same feeling but in a bit of a different way, more of an “indie” vibe while still staying true to the original. I hope I did it justice, Lenny!

How has music helped you through Covid?

Music has always been a major part of my life in many ways…but this stage in our world has been so depressing that we all need something to distract us and let us escape – to exist in another world for just a moment. Especially right now, I want to feel loved, cosy and just ok. That’s a lot to ask right now for everyone…but music can do that for you. Whether you’re ingesting it or egesting it.

To be honest, the end of this year has been so creatively draining for me…I’m sure a lot of people feel like this but I haven’t been as “productive” as I would like to have been. I’m also trying to sway my brain into feeling that it’s okay to rest and take a break, and really focus on the things that matter during these times. It’s okay to be off and just sorta exist and ride this out. But on the other hand, I’ve been quarantined with my boyfriend and it’s really nice. This “great pause” has really given us a lot of time to connect. Aside from all the negative in the world, I’m super happy. And beyond grateful. 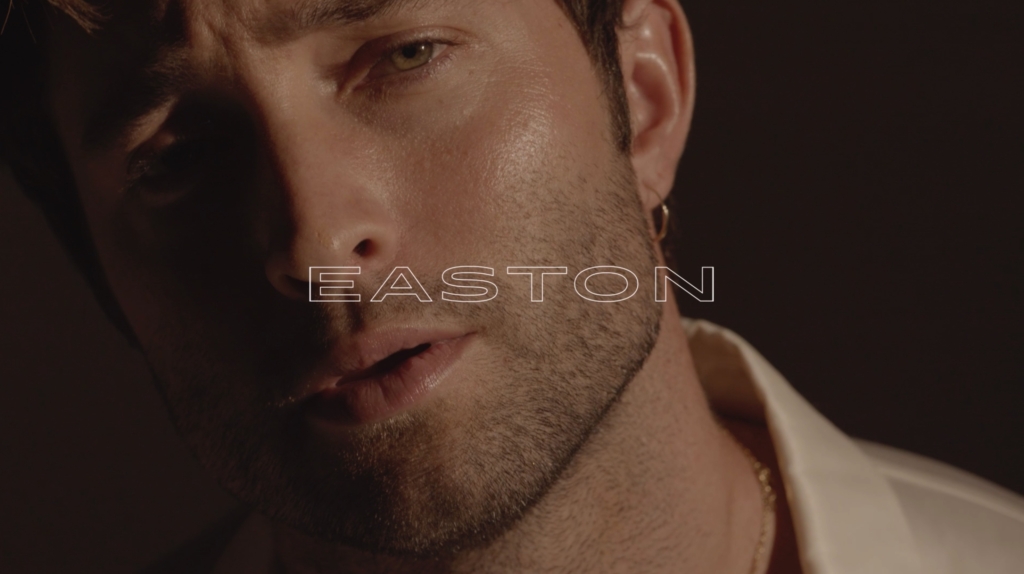 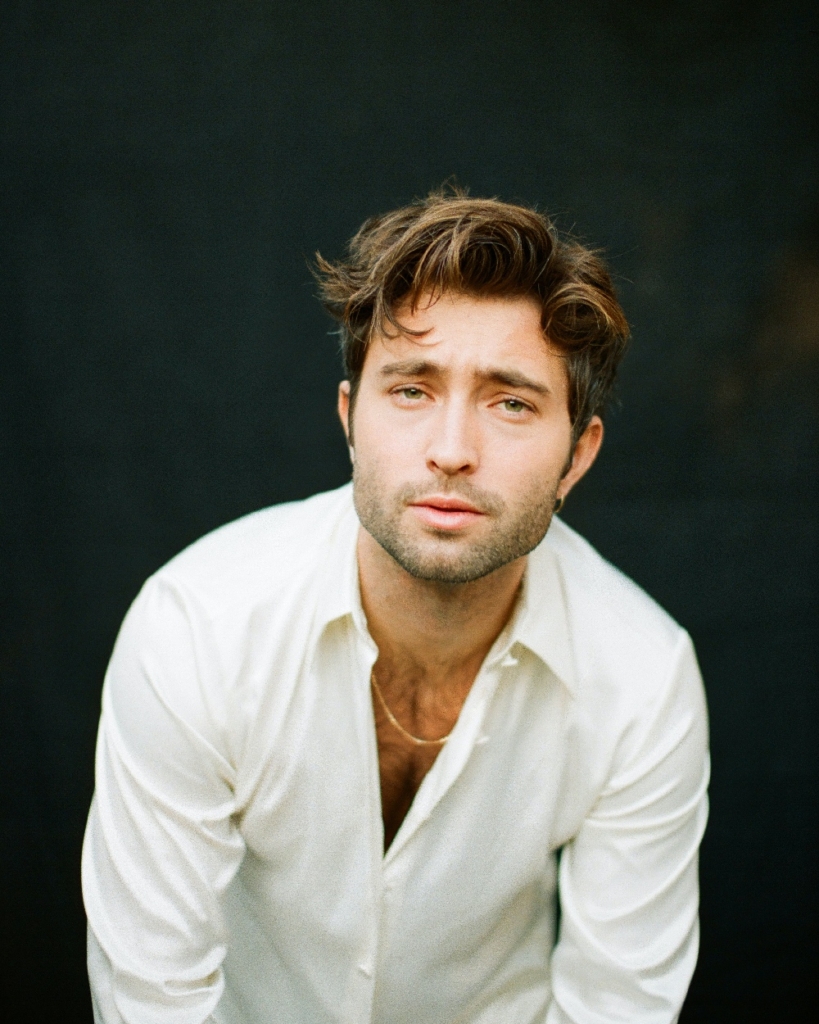 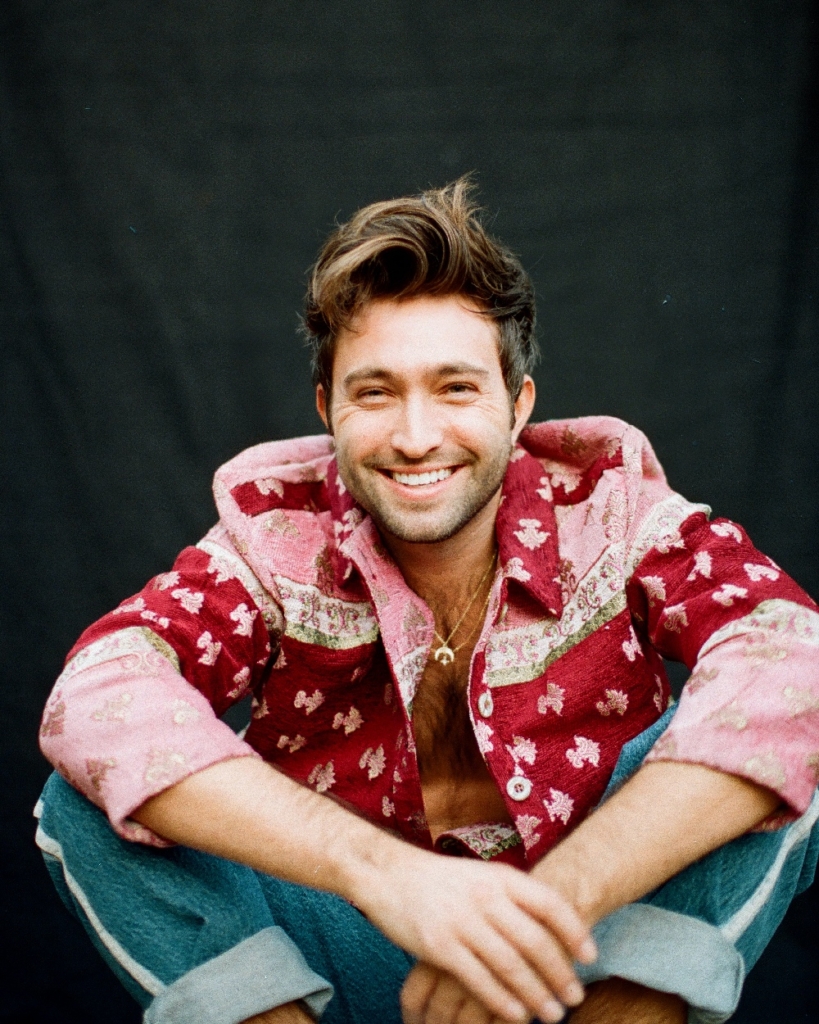 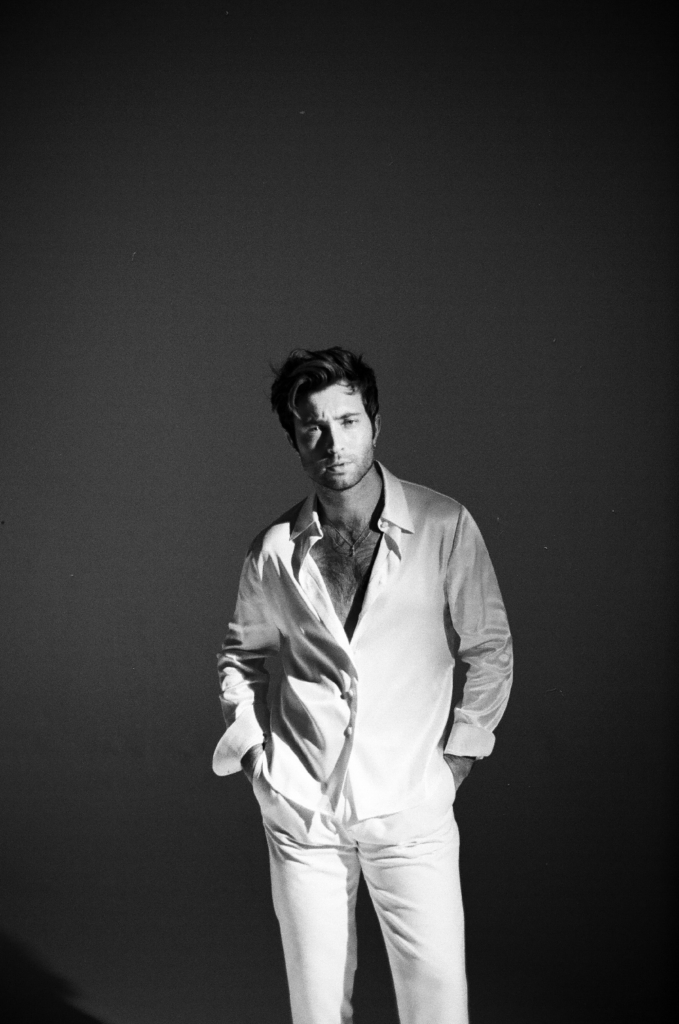 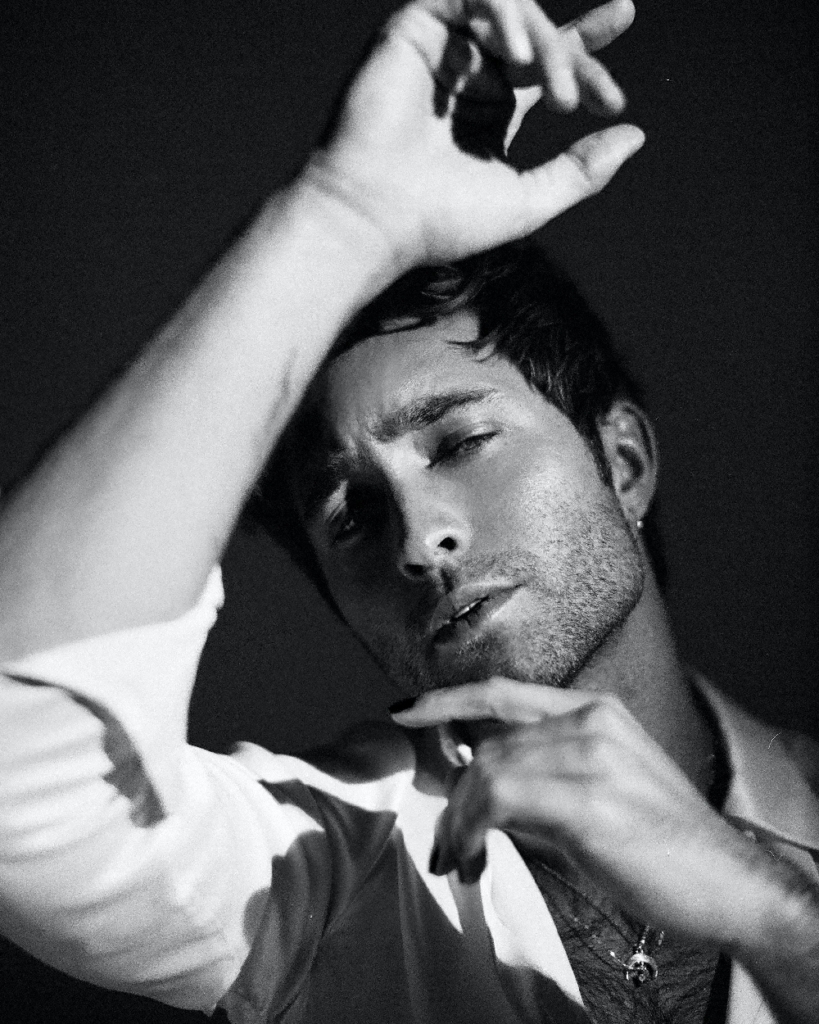 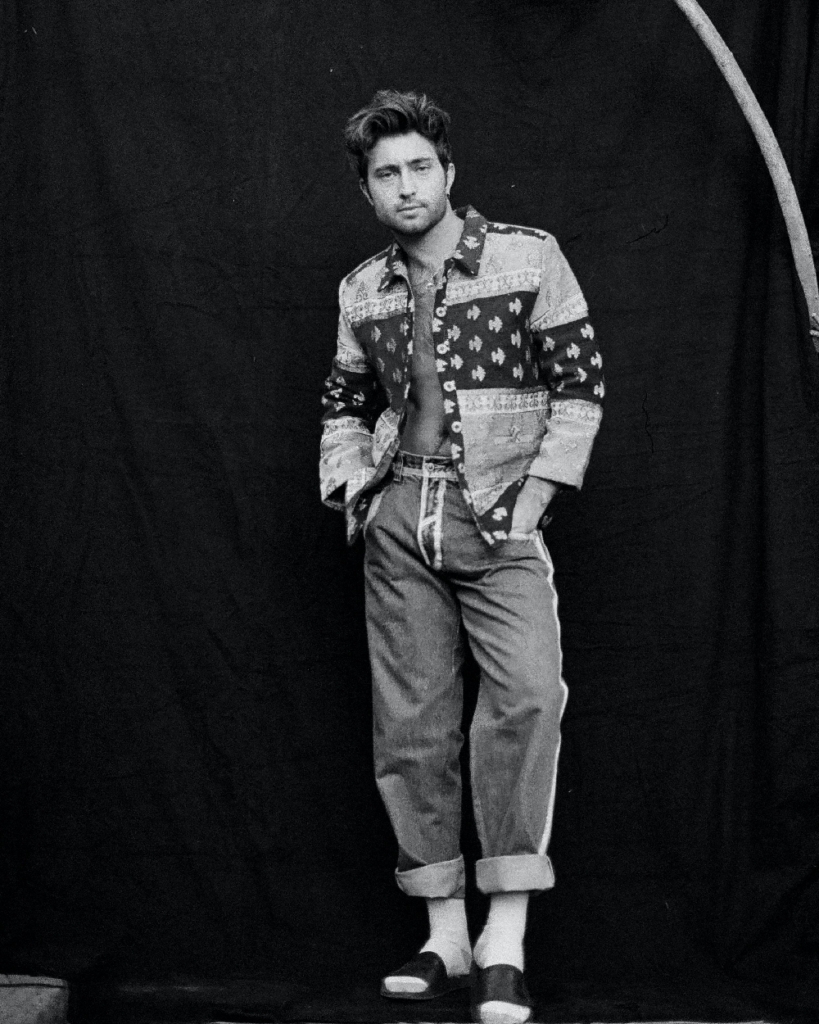