Artist duo Elmgreen & Dragset in association with Avant Arte have launched a new edition entitled THE FUTURE. Back in 2014, the duo created the original version – a life-sized sculptural installation that was wall-mounted and presented in Oslo and Copenhagen. This was later acquired by the Tel Aviv Museum of Art. In this new limited edition, this version has ‘a meaning that has morphed and shifted poignantly through its new adaptation into domestic scale.’ Elmgreen & Dragset’s subject is a young boy looking into his future, an anti-hero of sorts, perhaps opposing today’s digital selfie culture.

‘The FUTURE speaks to the isolation and uncertainty of our times.’

“Like many of our other works, and especially in light of the current “selfie” craze on social media, we wanted to make something that was more introspective, focused on calm, quiet moments of reflection, something not spectacular, that’s intimate and not necessarily shiny and happy. We cannot predict the future; we do not yet know what is in store for younger generations, like the teenager seated on the fire escape. Growing up is always painful.” – Elmgreen & Dragset

The FUTURE is a limited edition sculpture of 30. The original artwork was created for Biography, a major solo retrospective presented at the Astrup Fearnley Museum in Oslo (2014) and the National Gallery of Denmark in Copenhagen (2014-2015). This work was also later exhibited in Powerless Structures at the Tel Aviv Museum of Art (2016).

“We are so excited to be collaborating with Elmgreen & Dragset and especially on this piece. We were discussing the edition as we were going into lockdown, so it has really taken on a new significance. Displayed in a home at this size, rather than large-scale in a museum, The Future takes on a new meaning that we can all relate to, especially in times like these when we are all much more at home, inside, socially distanced – we are much more disconnected.” – Christian Luiten, Co-Founder & Creative Director of Avant Arte

Avant Arte’s edition is constructed with powder-coated steel and features a hyperreal, clothed figure made of resin. The work measures 64 x 45 x 20cm with a price tag of €7500 excluding VAT. 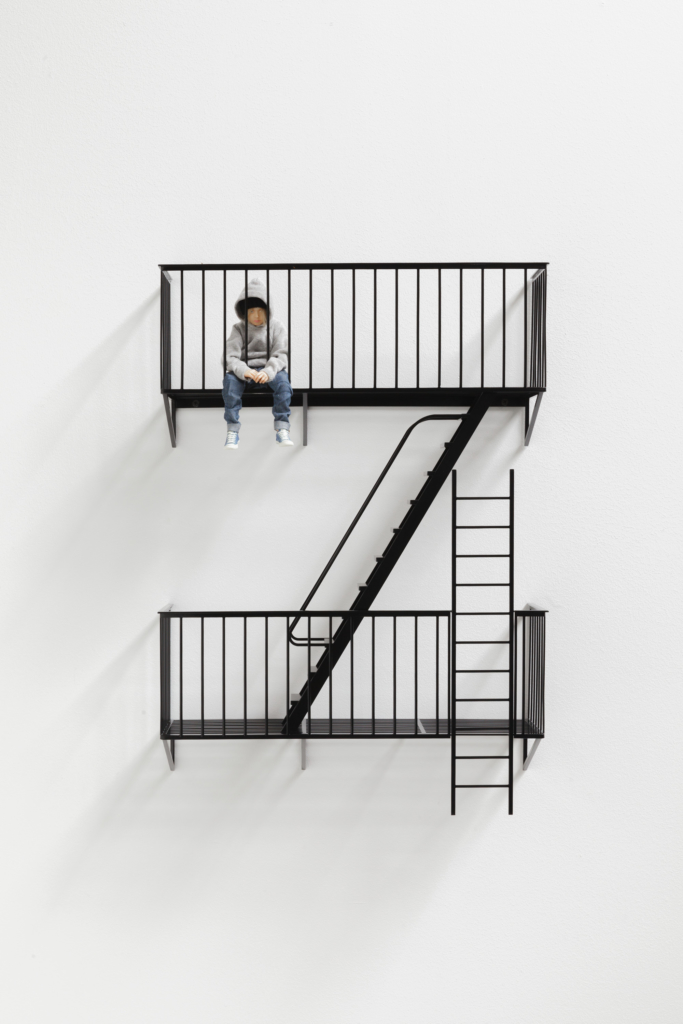 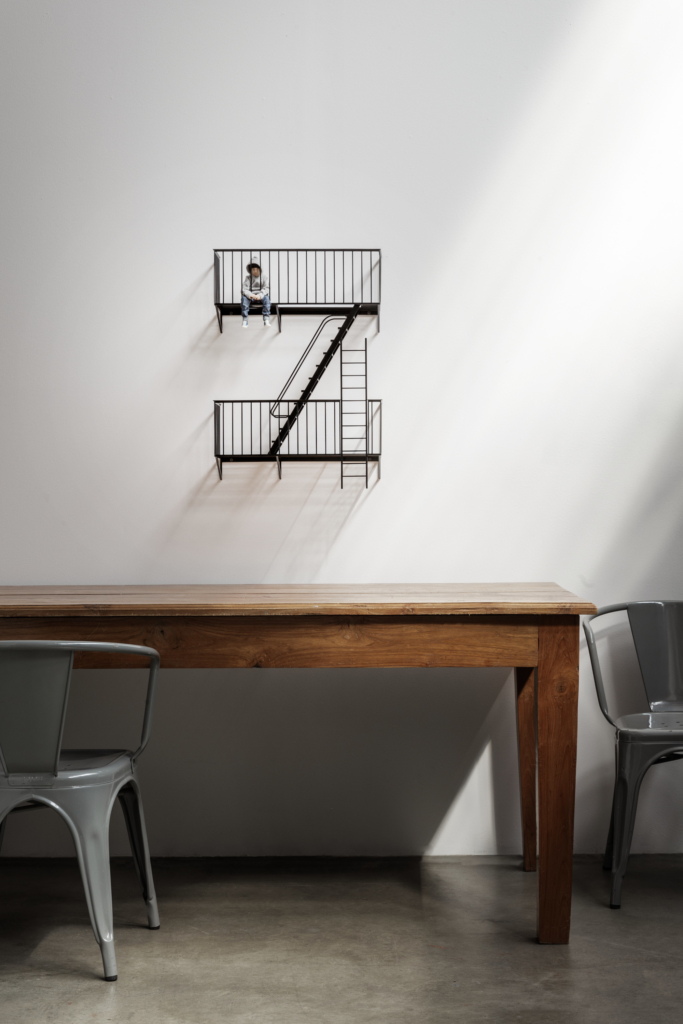