As featured in our upcoming Client Style Guide #12 (British edition), iconic heritage sportswear brand CHAMPION have teamed up with leading British youth culture magazine, LAW for their AW/15 UK campaign entitled; ‘Absent Without Leave‘. The campaign was photographed against signature white backdrops on and around the streets of London, by photographer Bafic.

Champion have been breaking the mould for almost 100 years now, with impressive developments such as the iconic Reverse Weave fabric, which they invented back in 1938, as well as the first athletic sports bra in 1977, not to mention the first ever hooded sweatshirt back in the 1930’s, created for labourers in the frozen warehouses of upstate New York. In contrast, LAW Magazine stands for ‘Lives and Works’ and is a favourite of ours capturing the best of British youth, beautifully and in a very cool way. A great combination.

Bafic’s raw style brings out the nostalgic best in the infamous Champion branding and the collection is sure to be a huge hit not only in the UK but around the world. The AW/15 collection will be available from stores including Selfridges, Harvey Nichols, Oi Polloi, Urban Outfitters, Size? and Stylecreep. 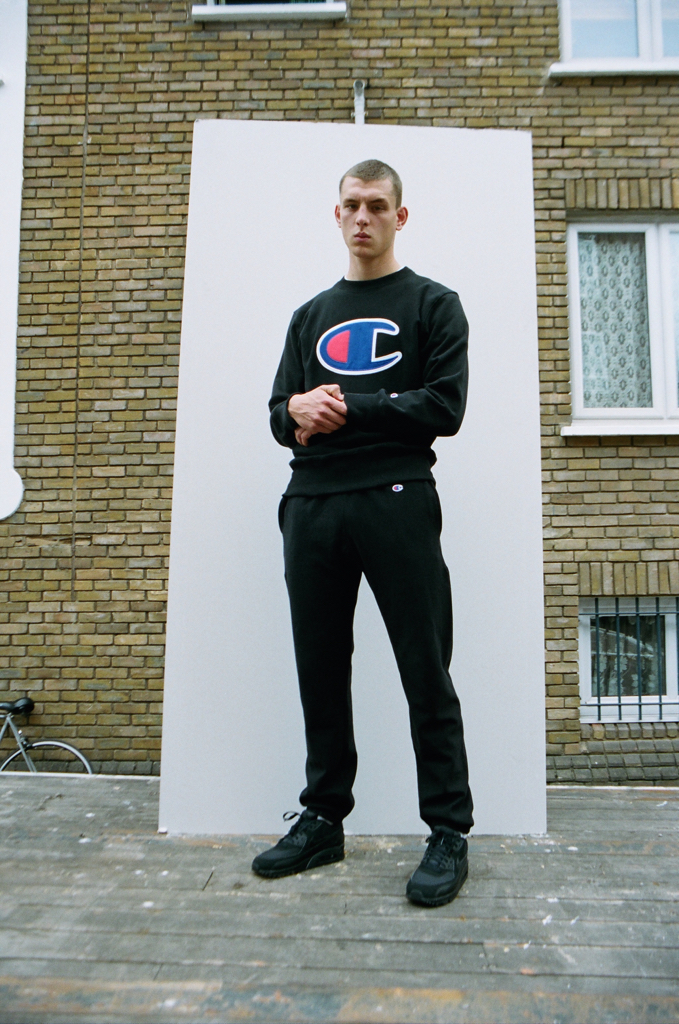 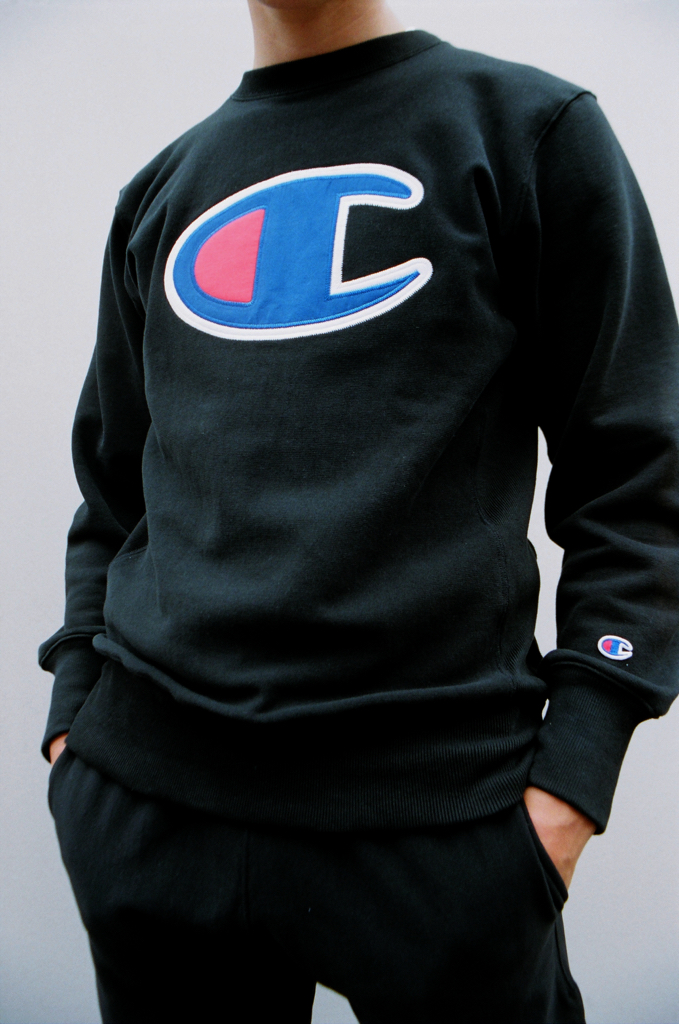 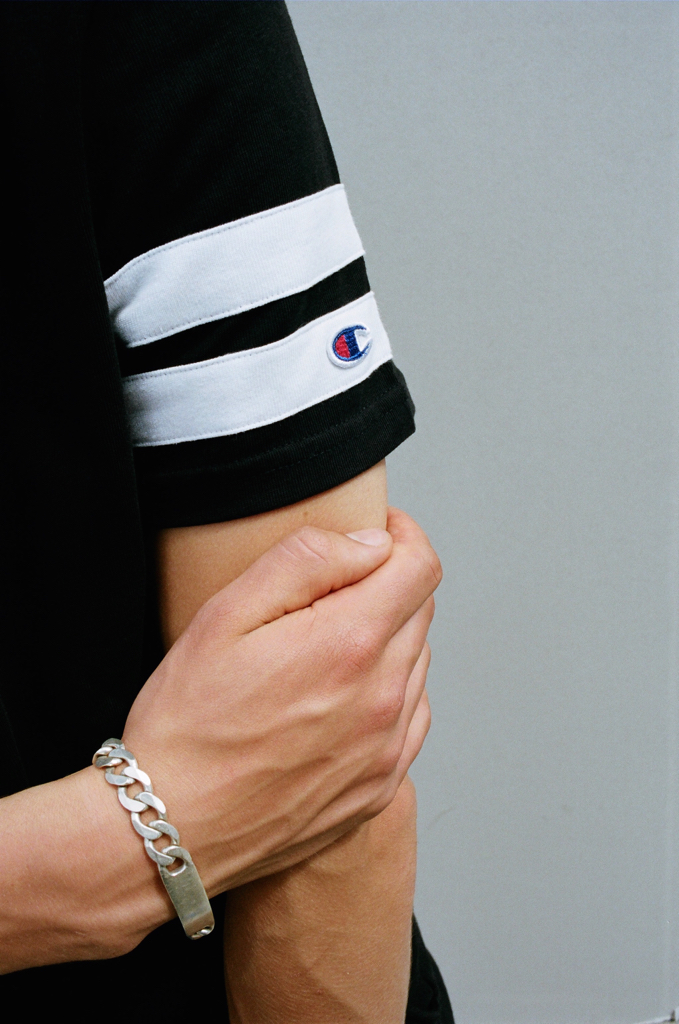 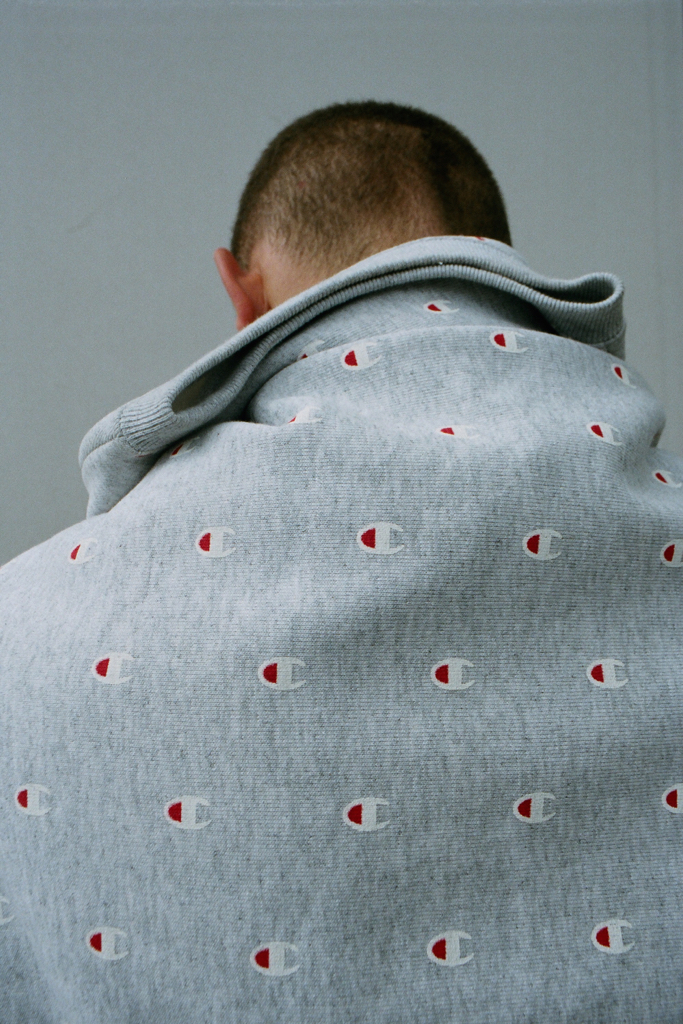 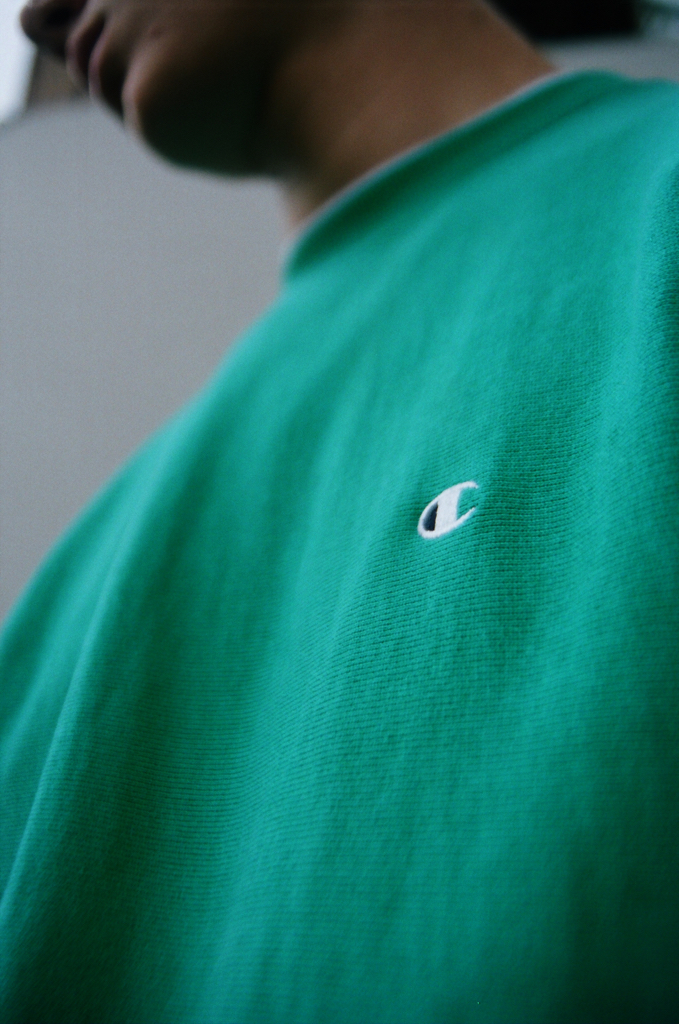 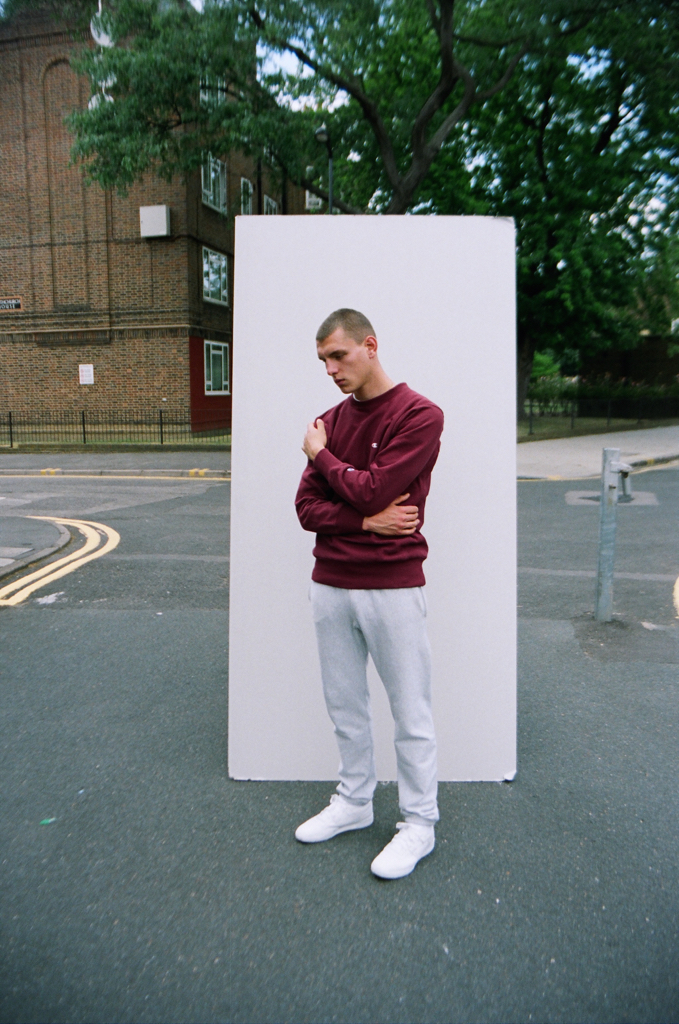 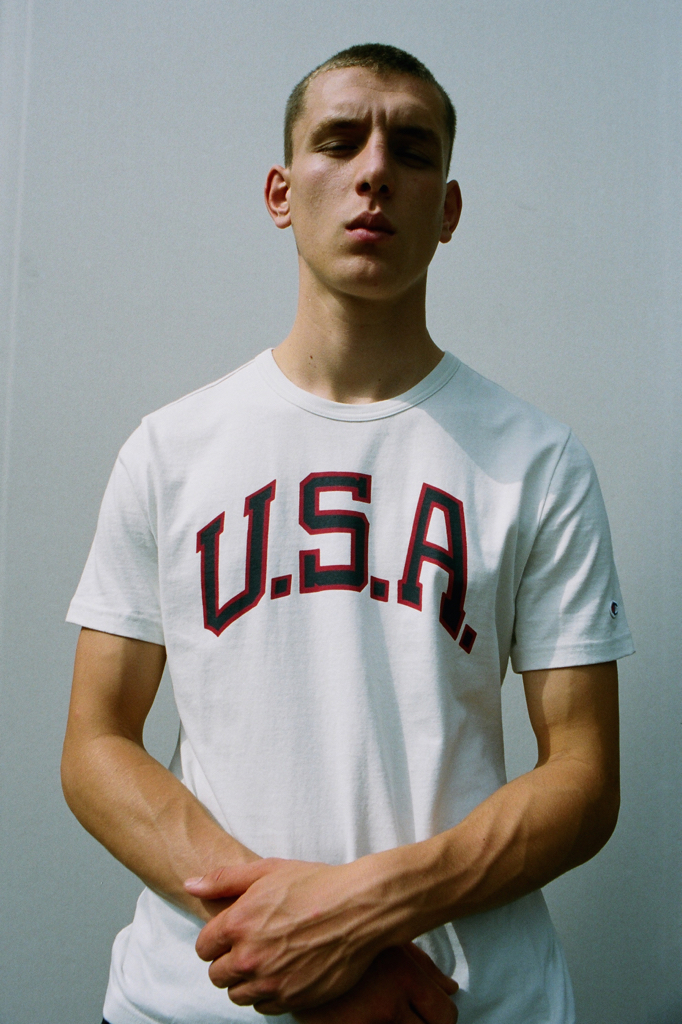 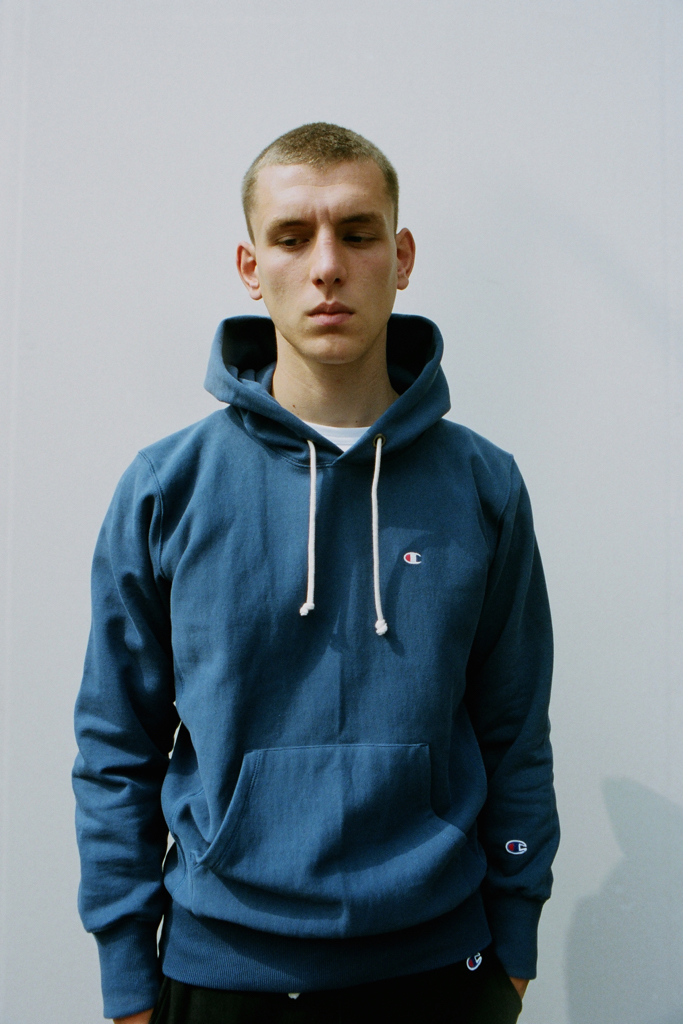 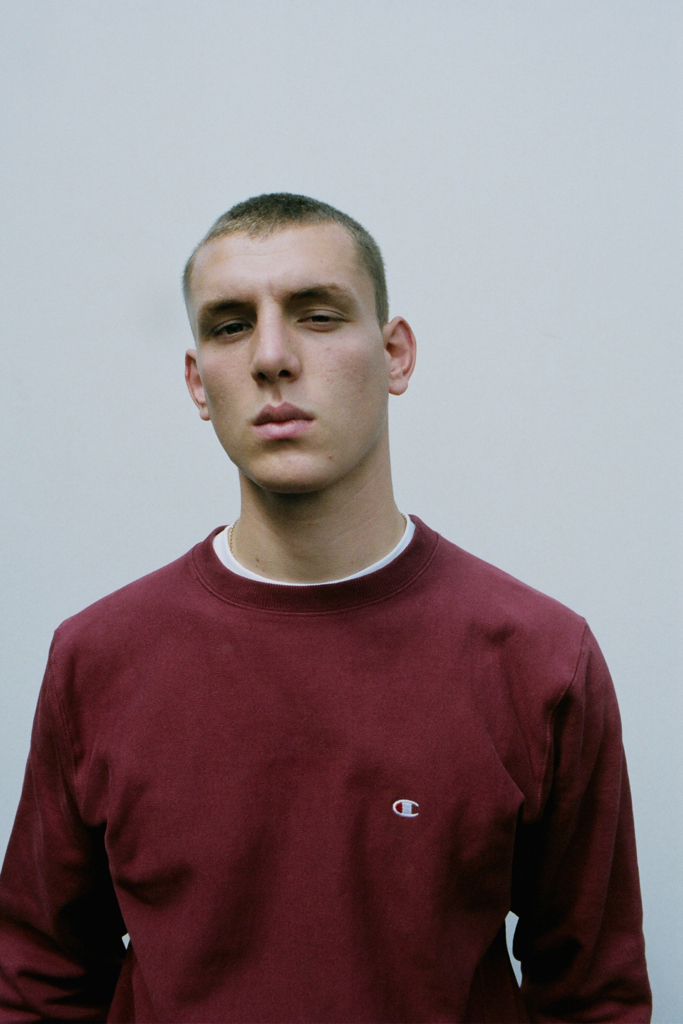 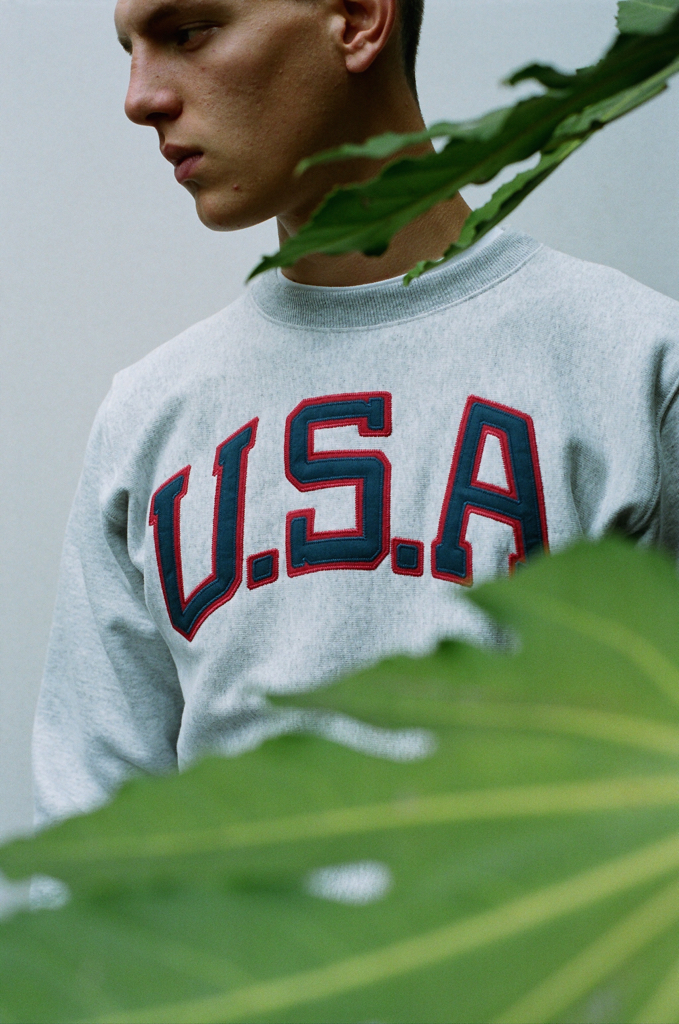 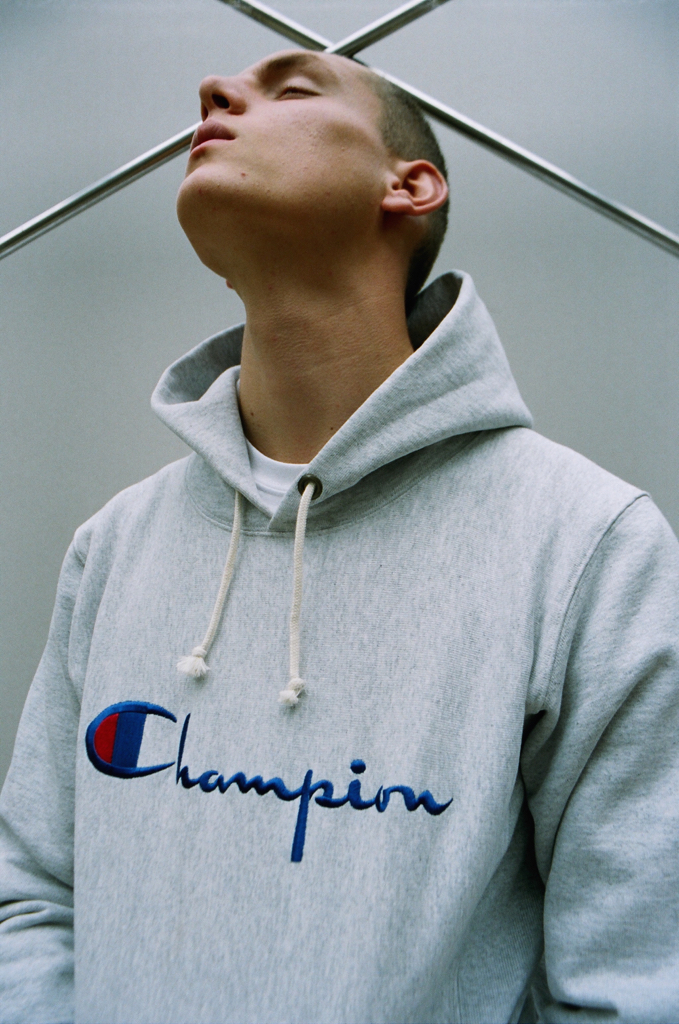 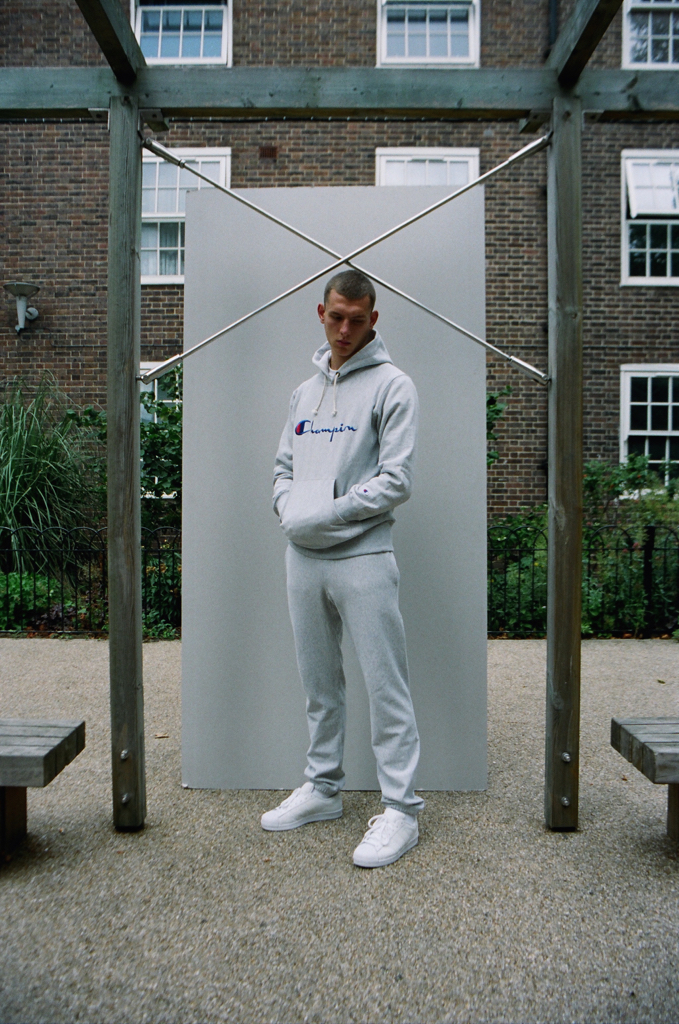