The cover story to CLIENT #14 is a sweeping 32-page special featuring boys from Next Models, London, titled Boys NEXT Door and features multiple elementary portraits of 33 models photographed by CLIENT’s founder, Ian Cole. Challenging the boys to show their personality on camera, similar to a screen test, cover models Mats van Snippenberg, Erik van Gils and supermodel Lucky Blue Smith gave their all alongside some of Next’s finest and new faces, during a marathon shoot.

Print & digital editions available from the links below, plus also find the issue on Apple Newsstand

Special thanks to Sarah Vickery at Next Models, London 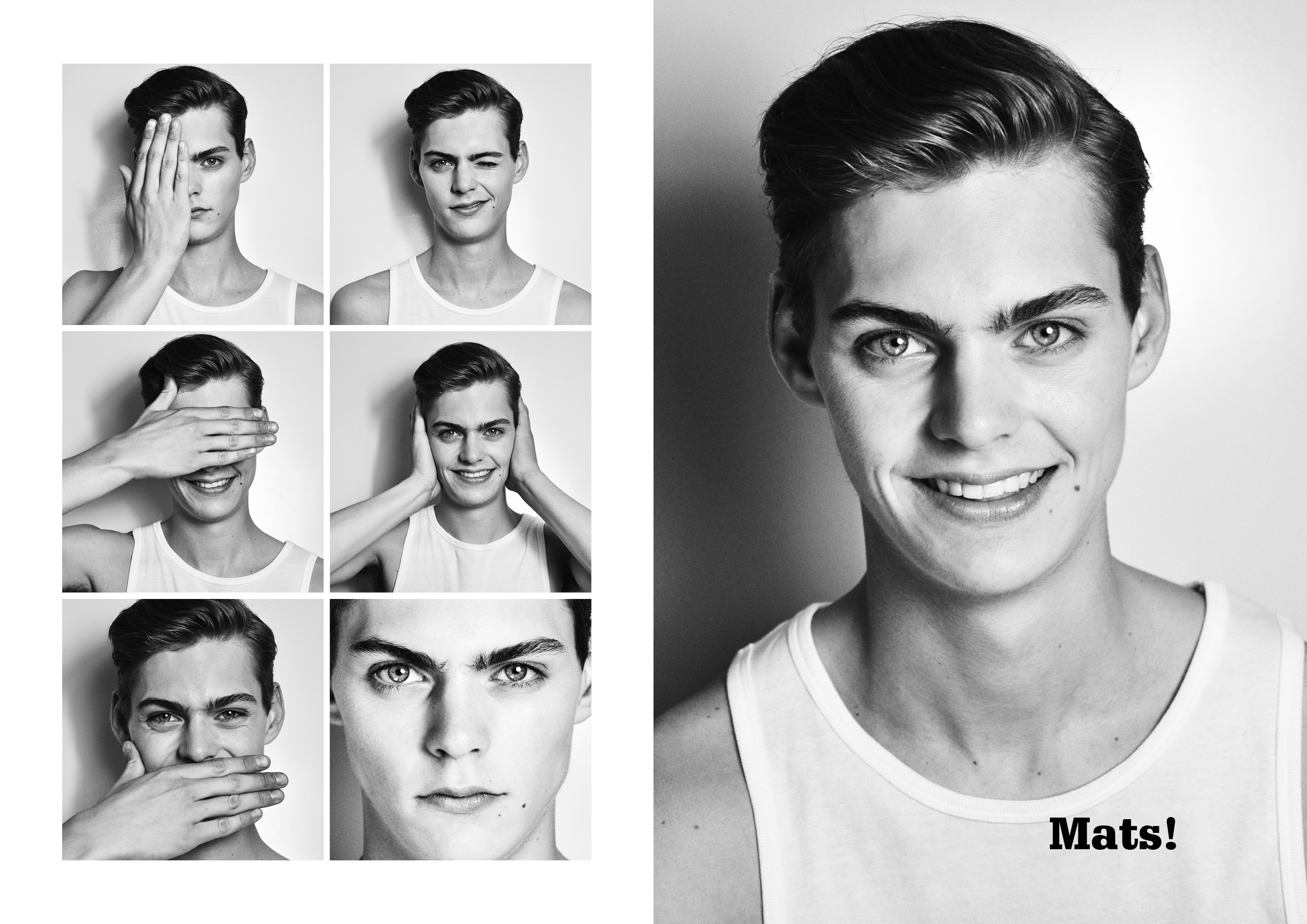 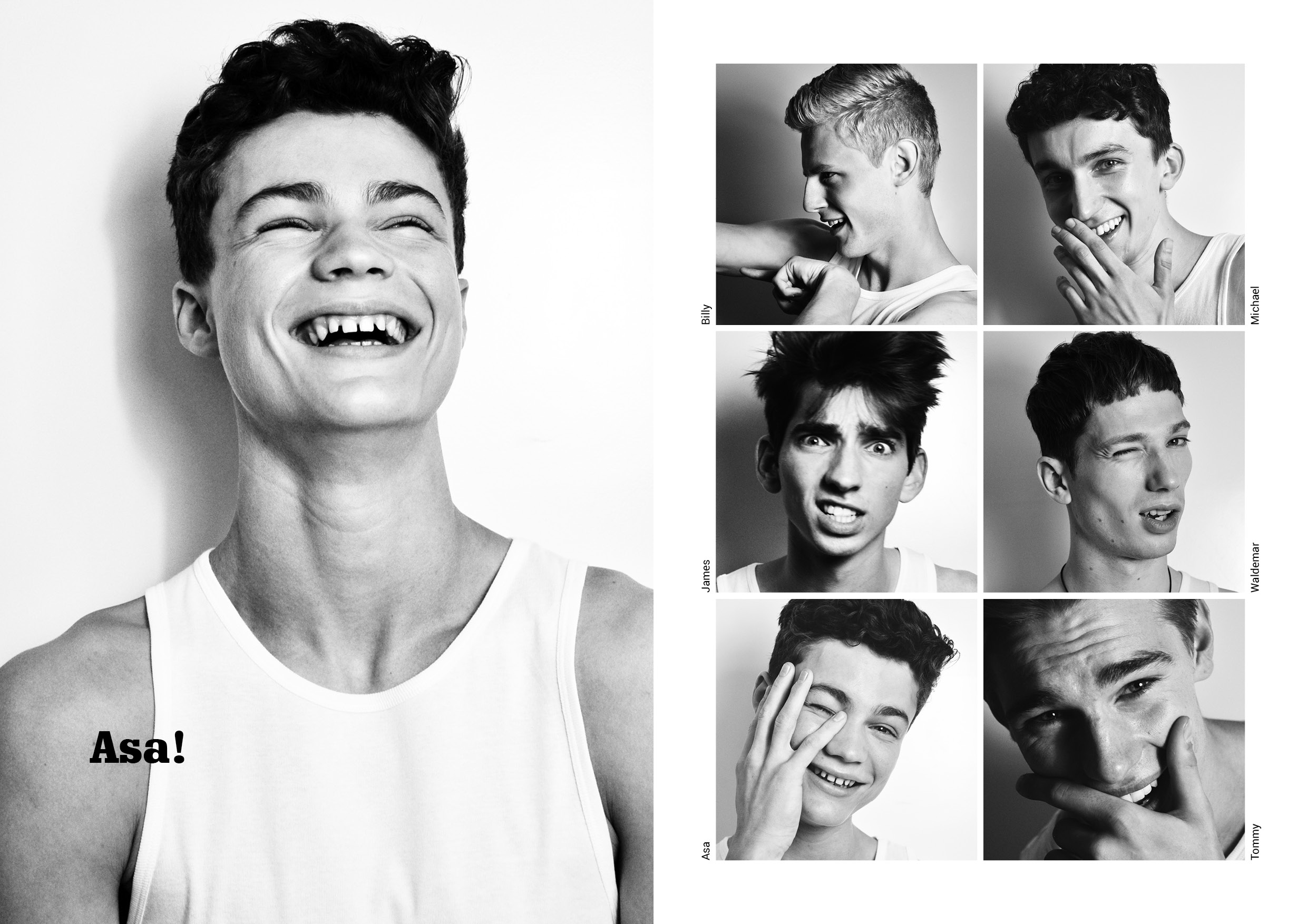 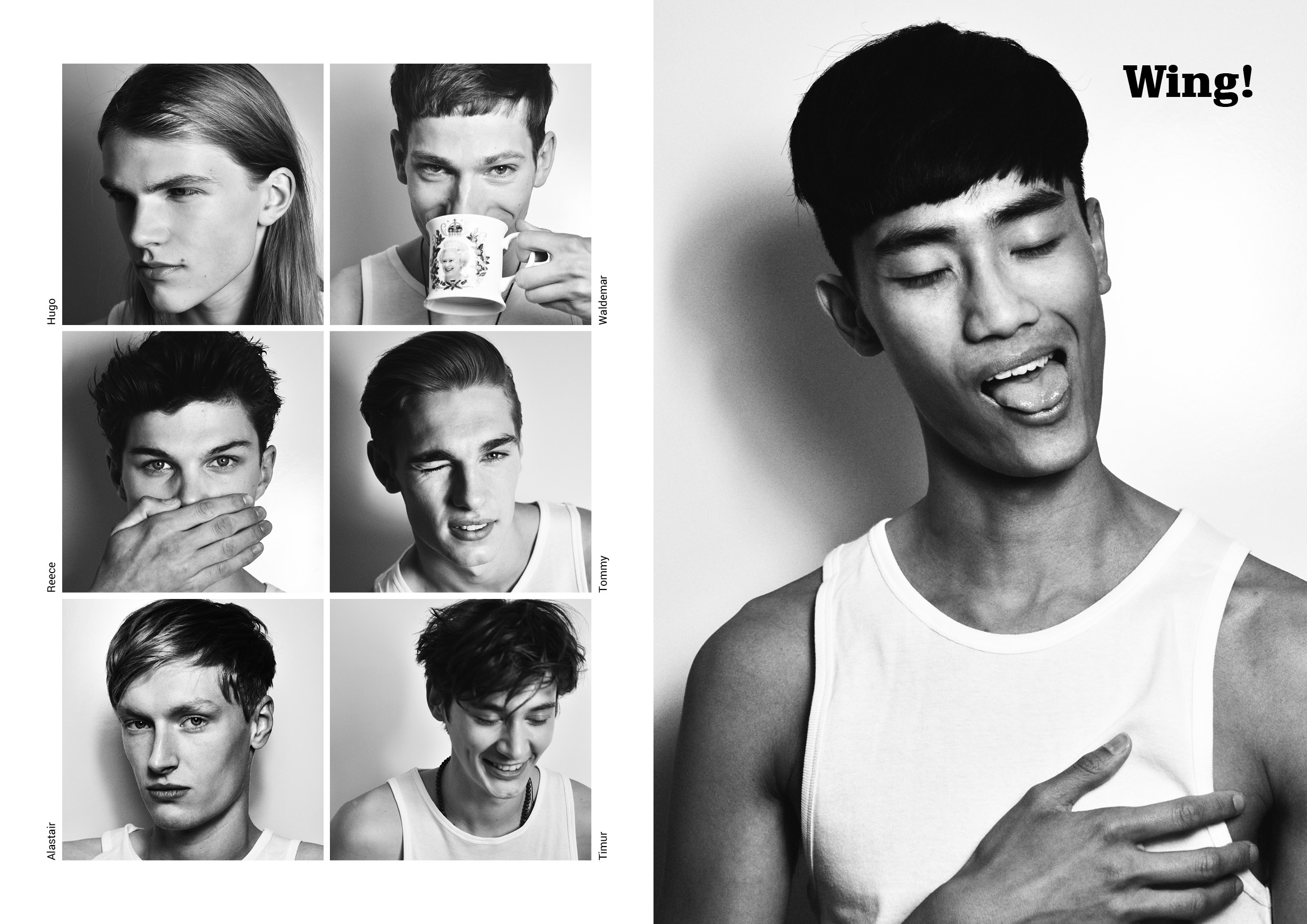 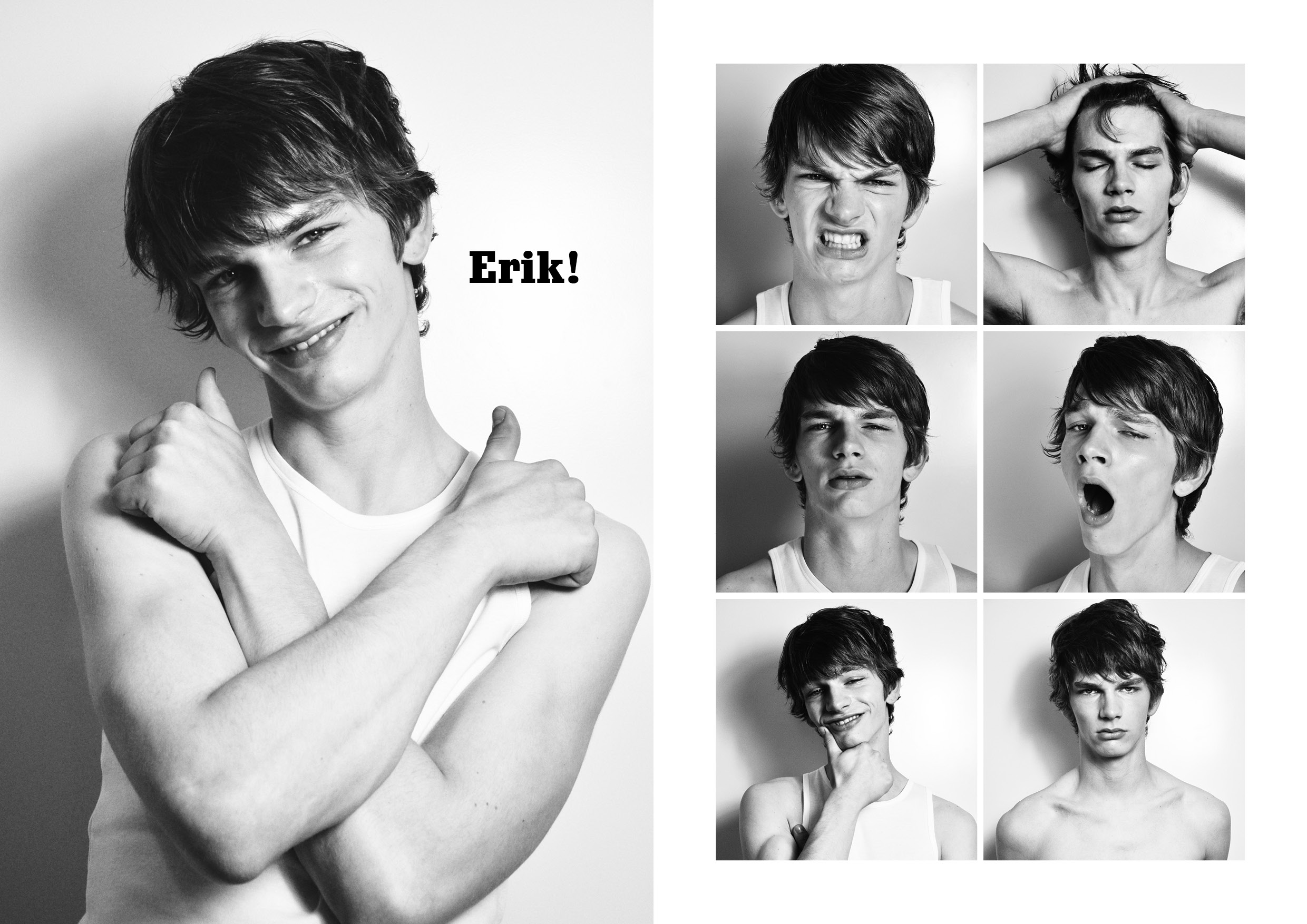 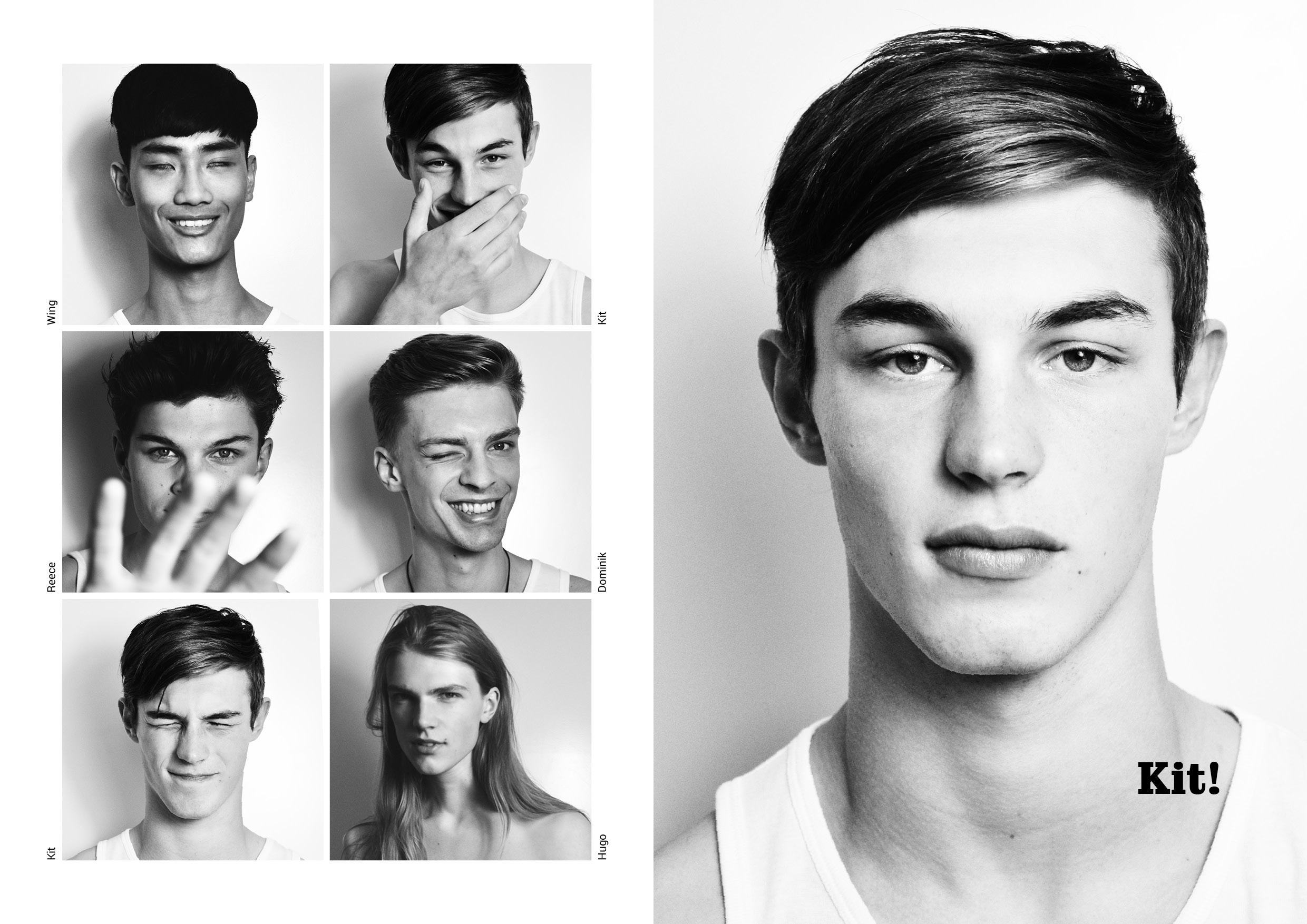 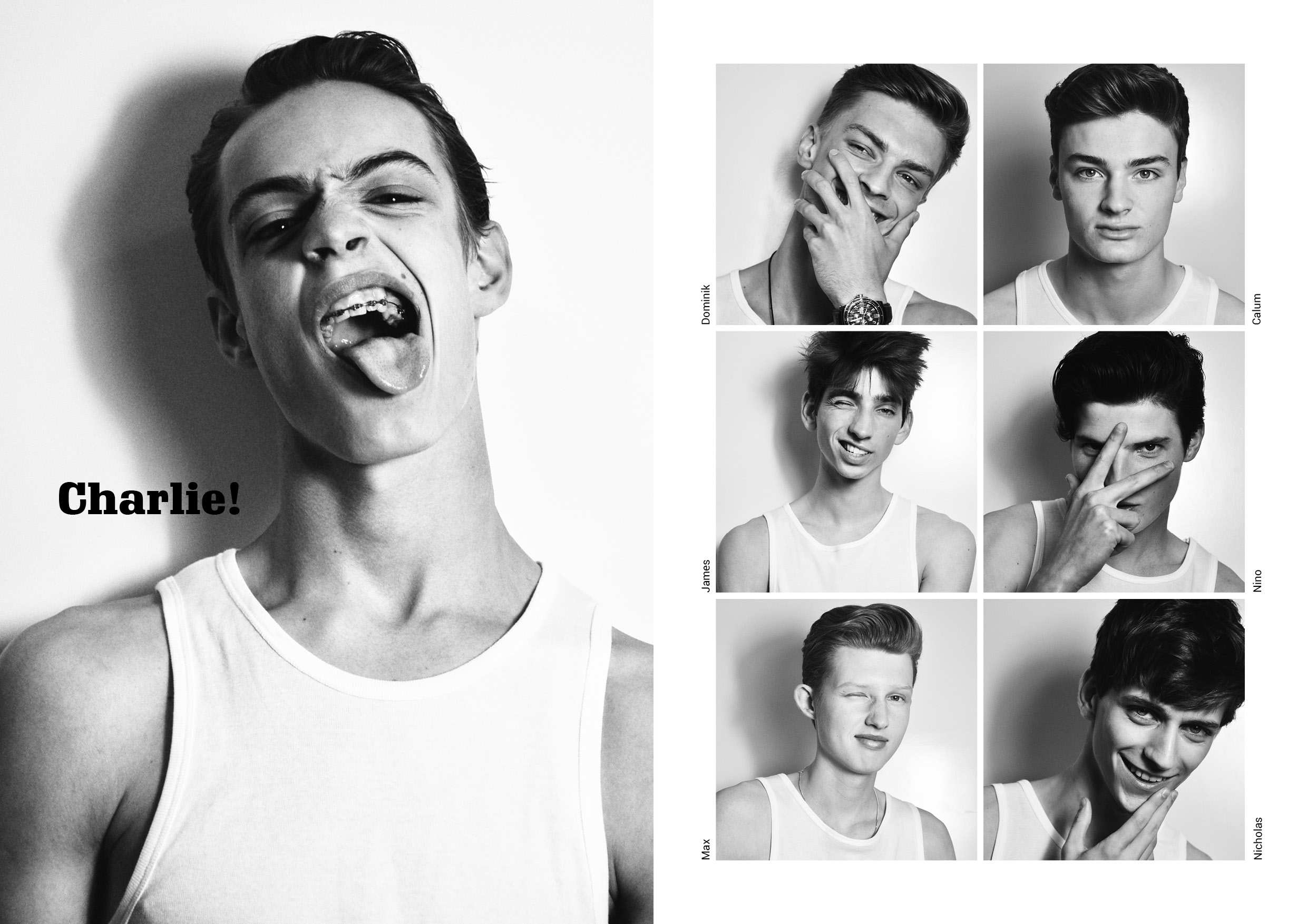 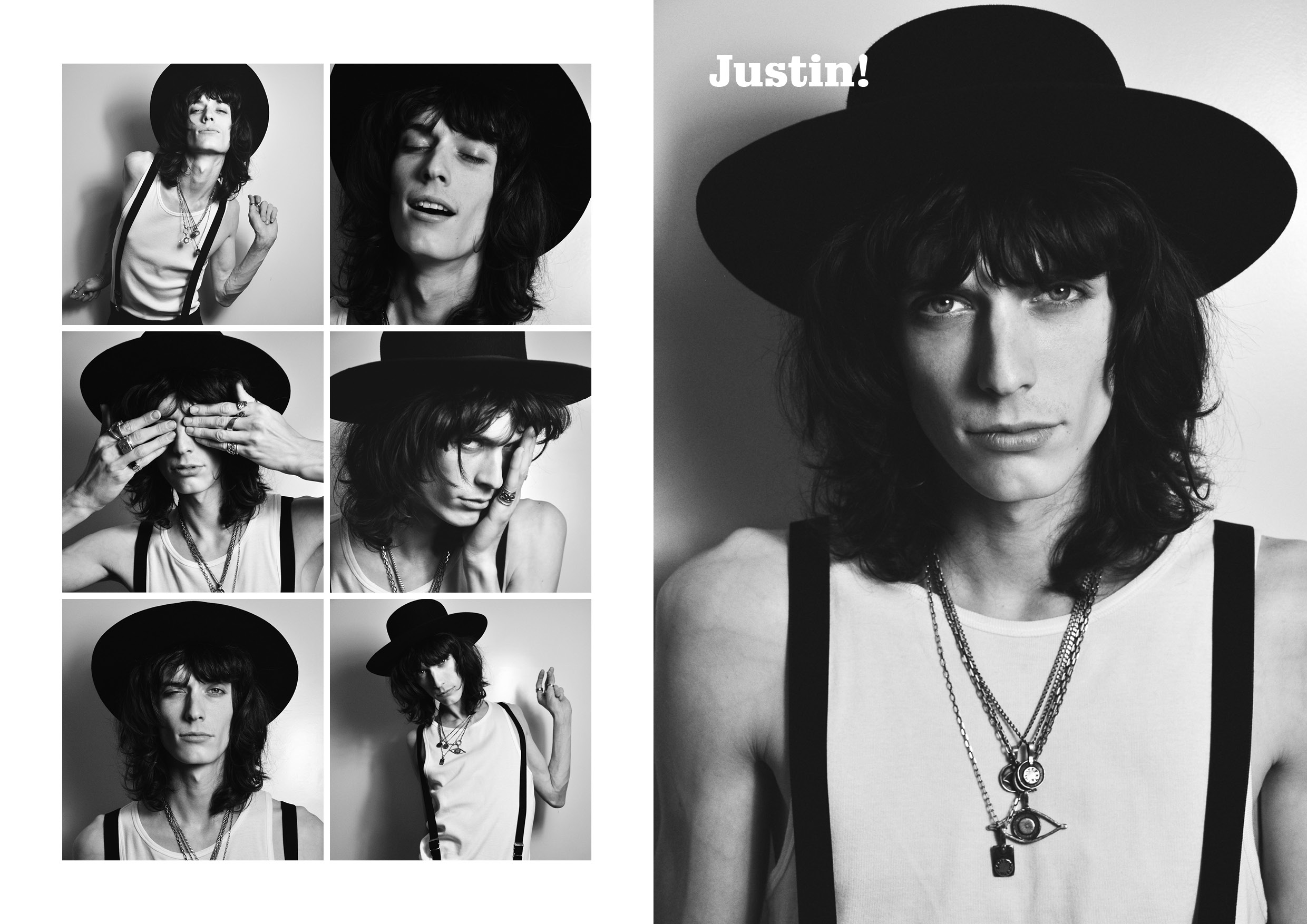 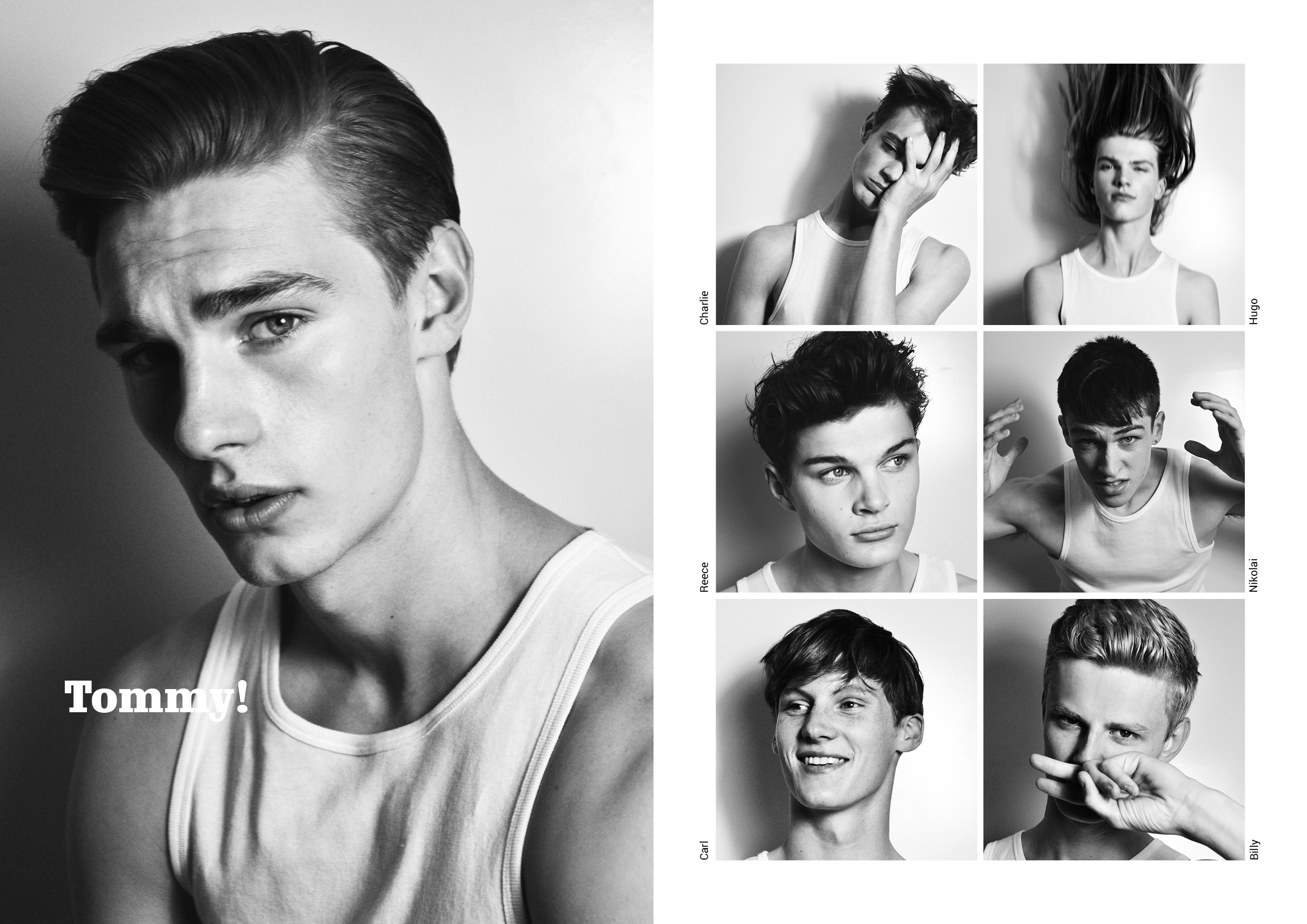 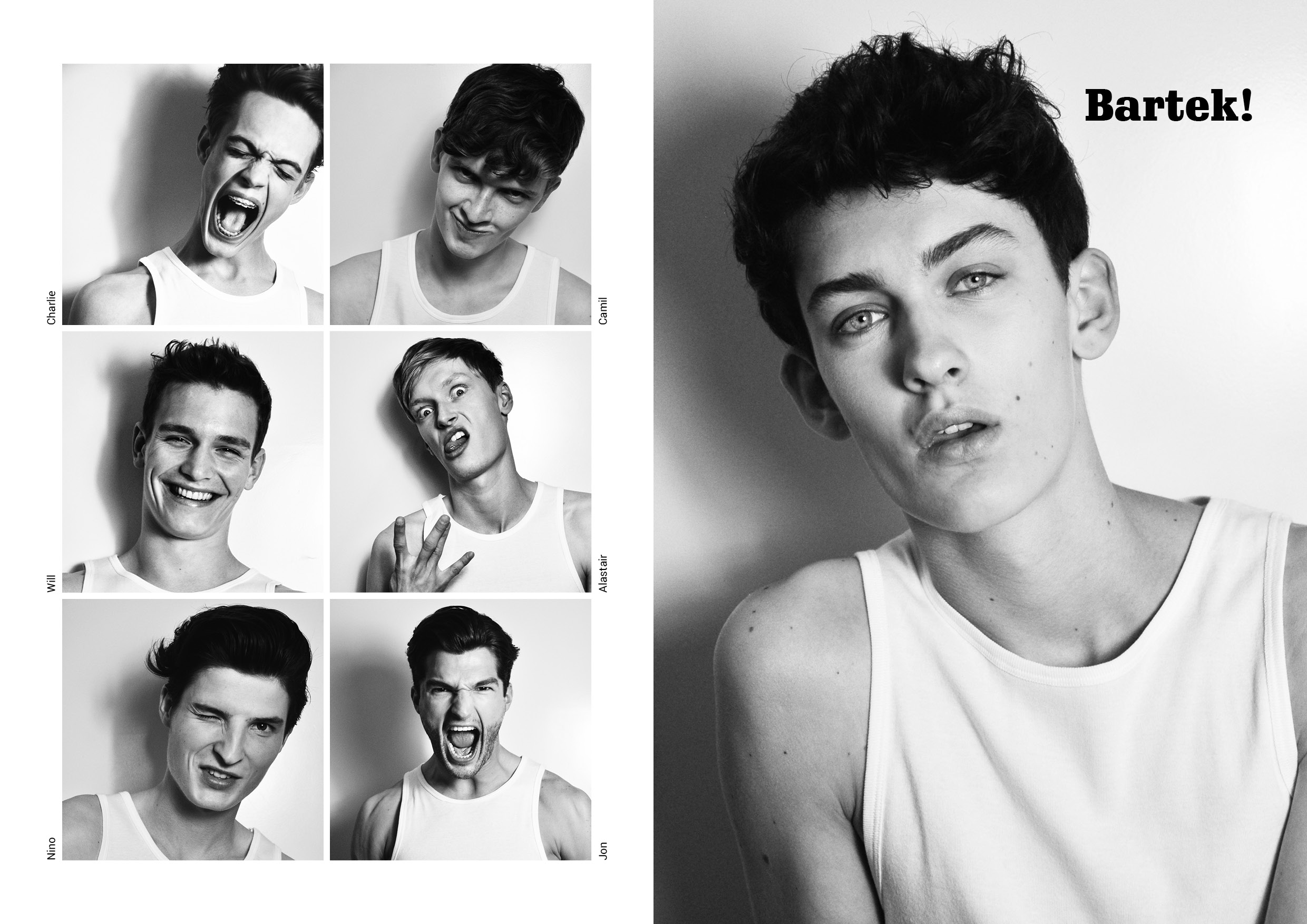 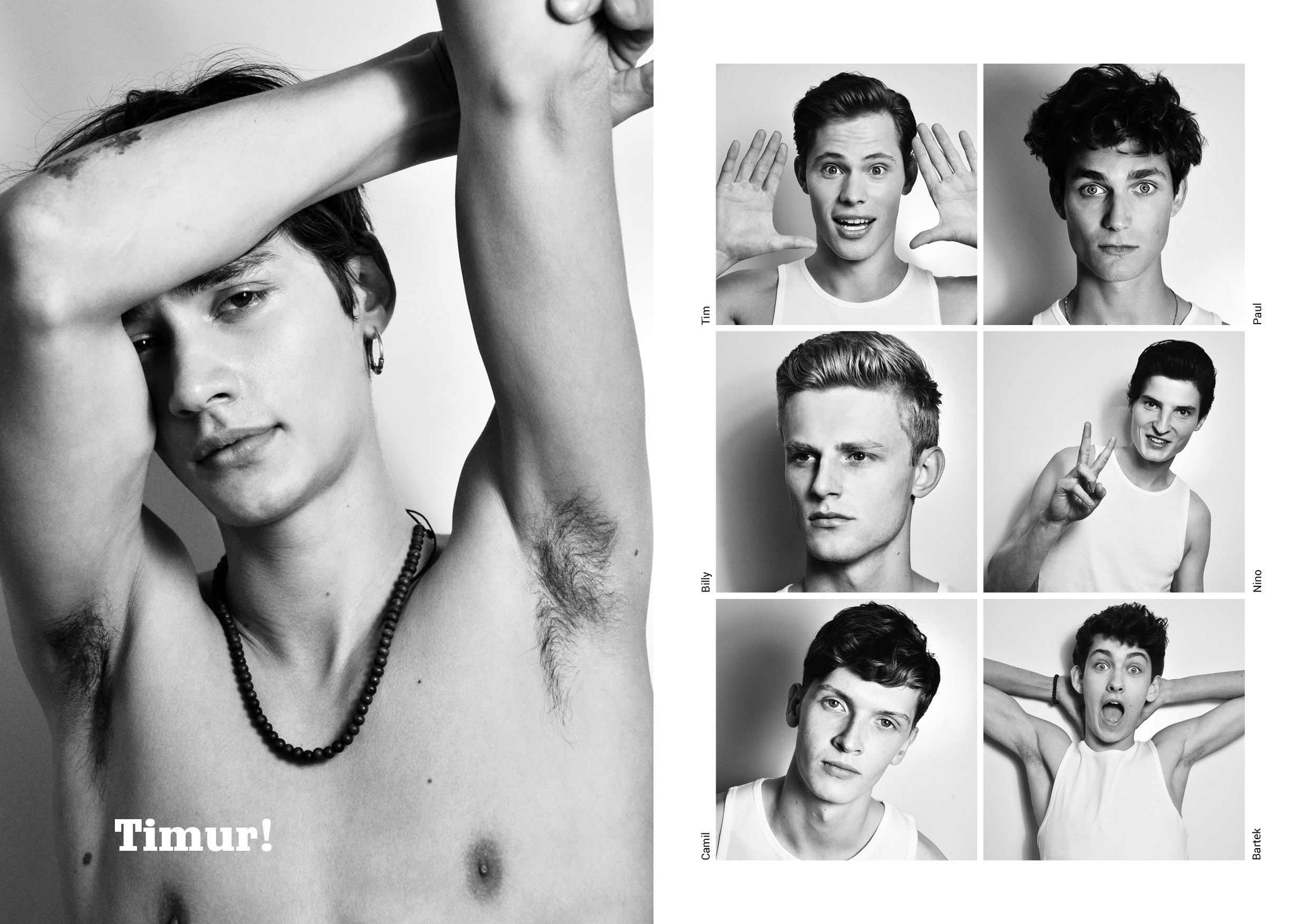 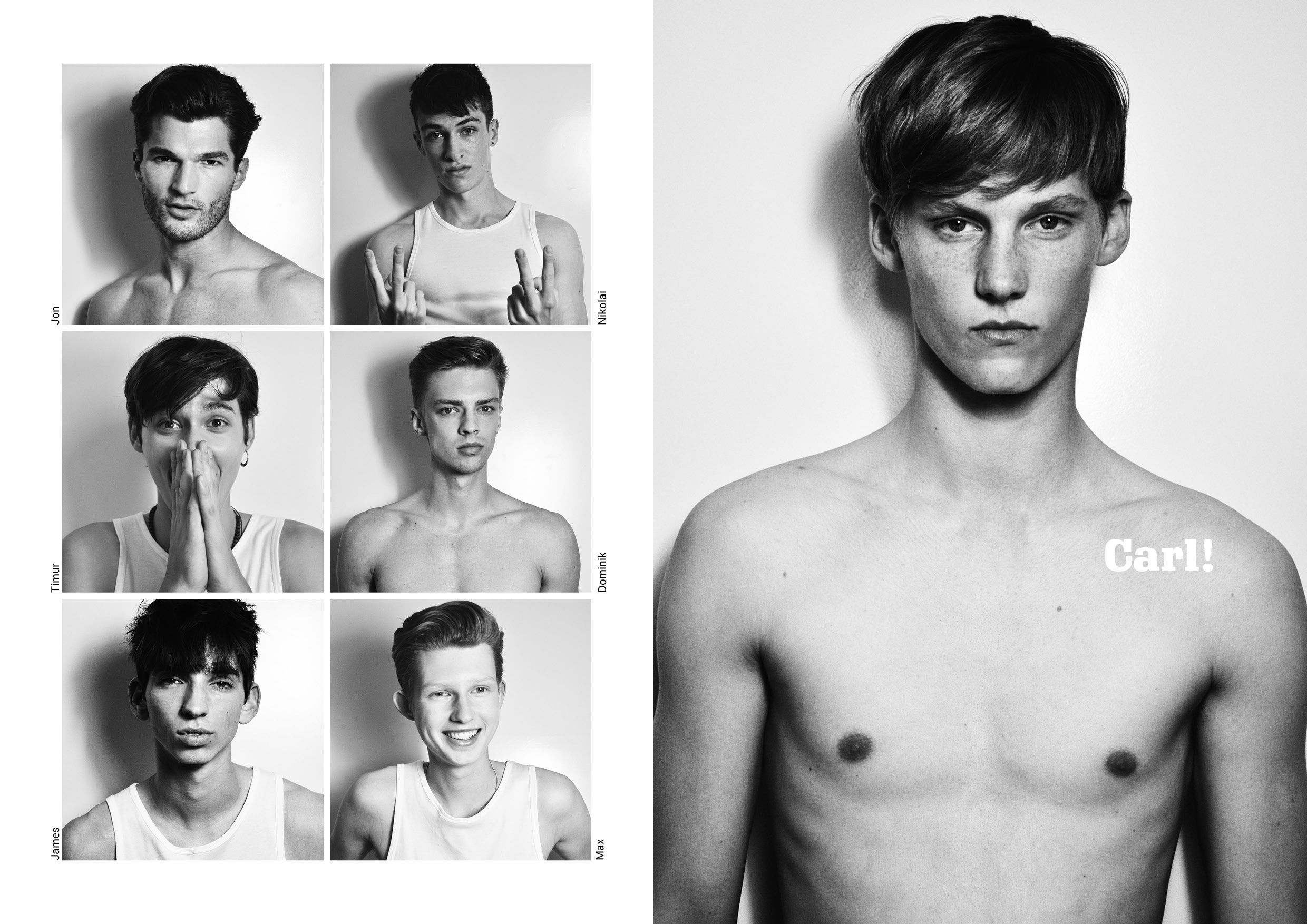 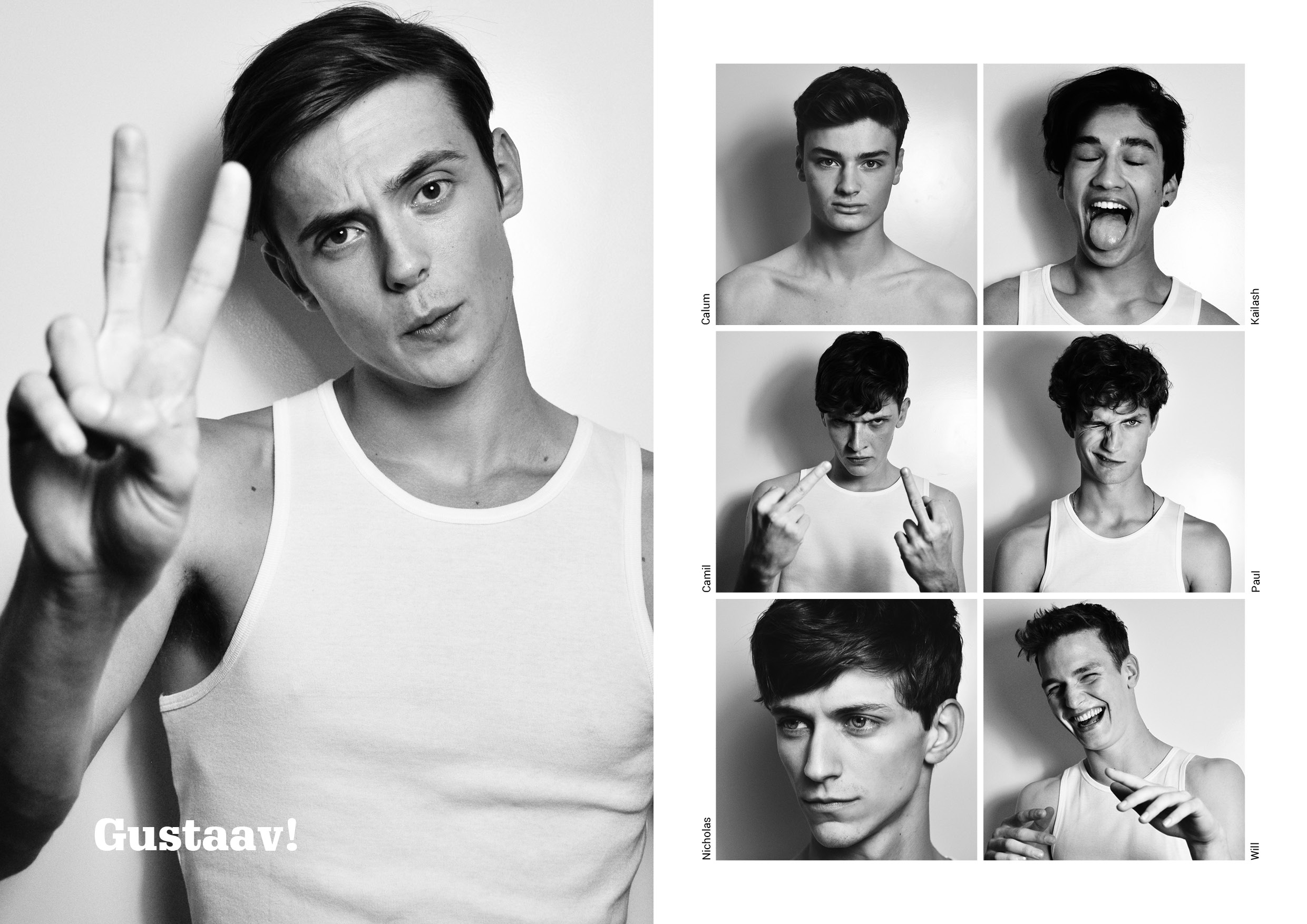 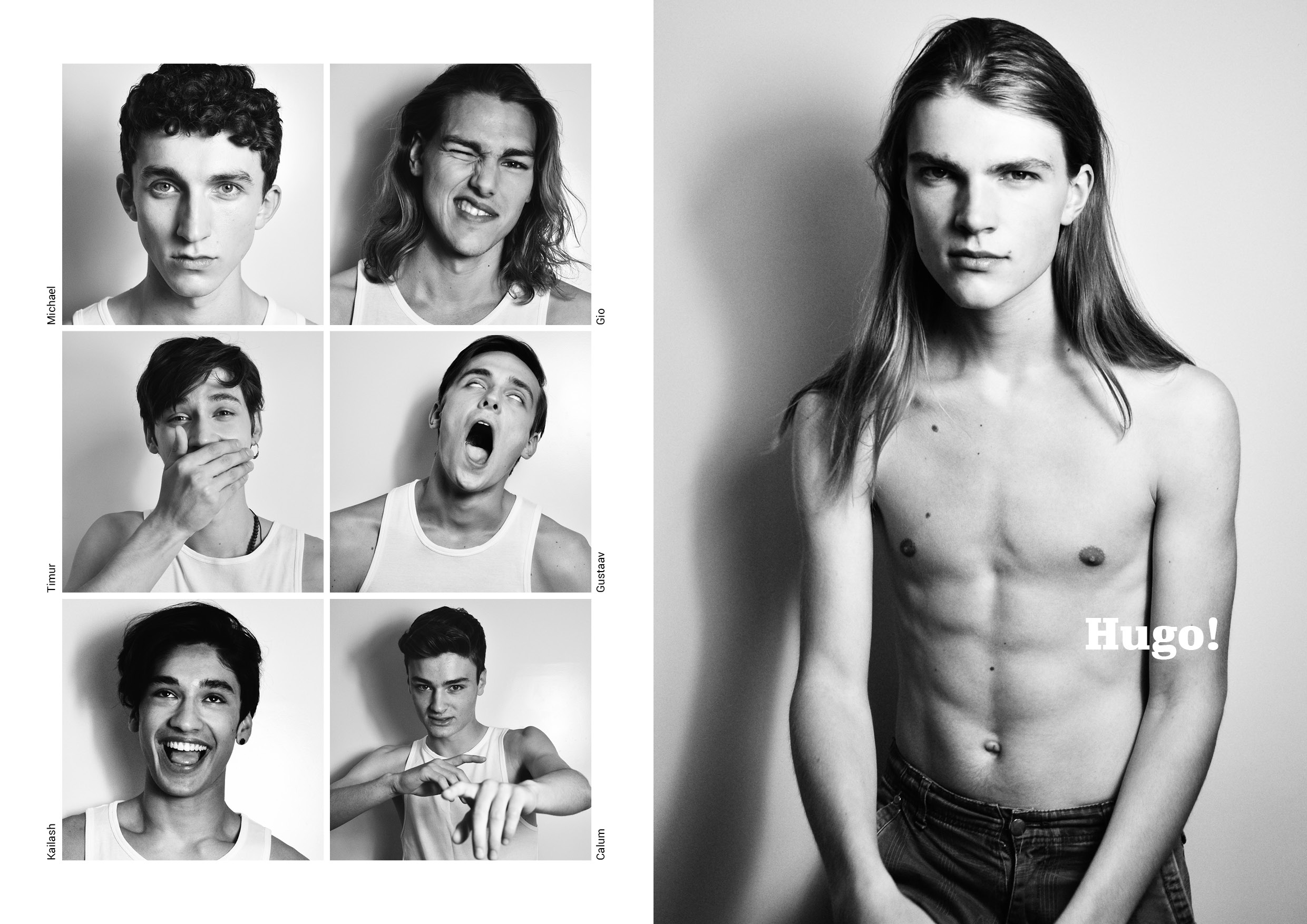 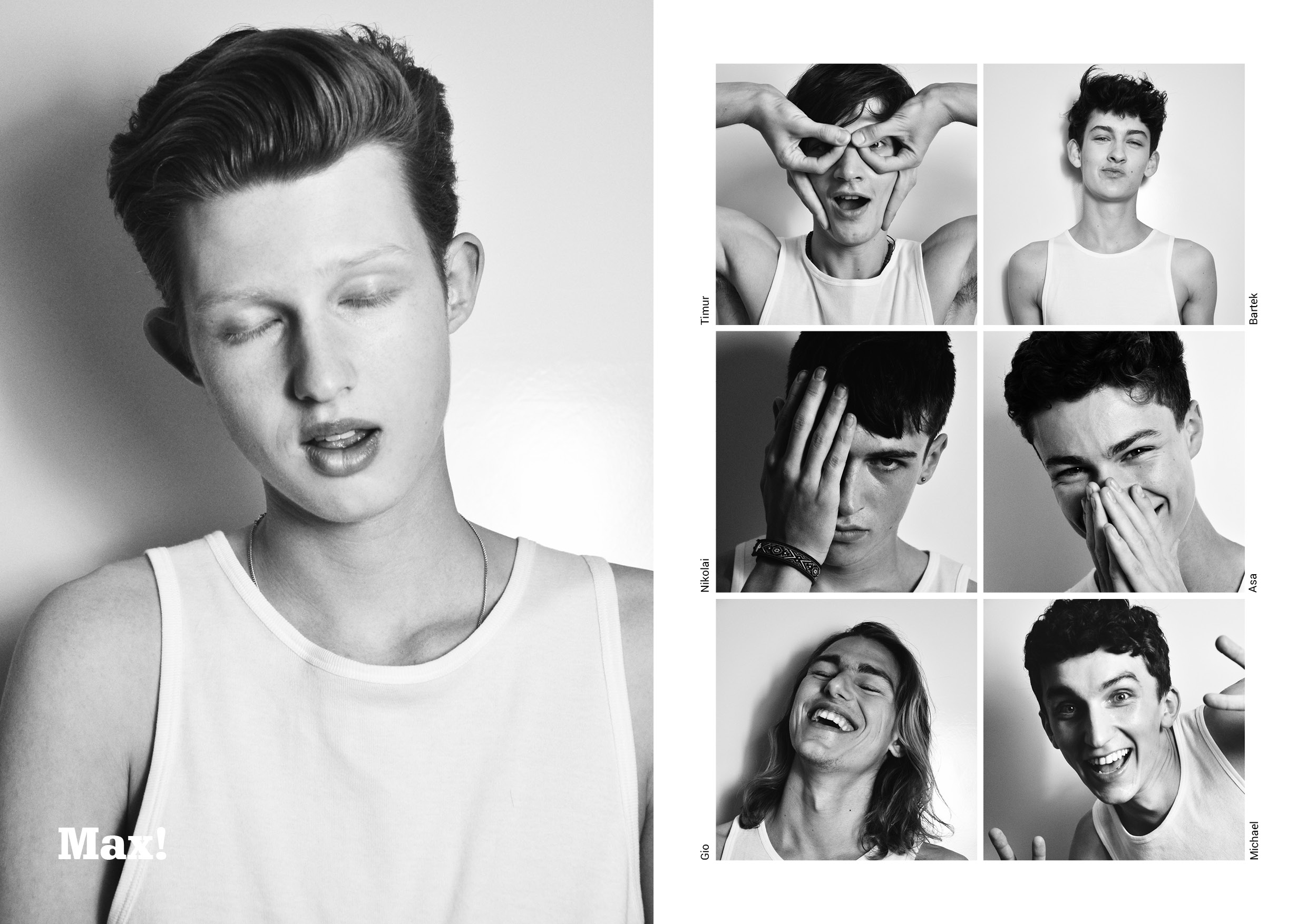 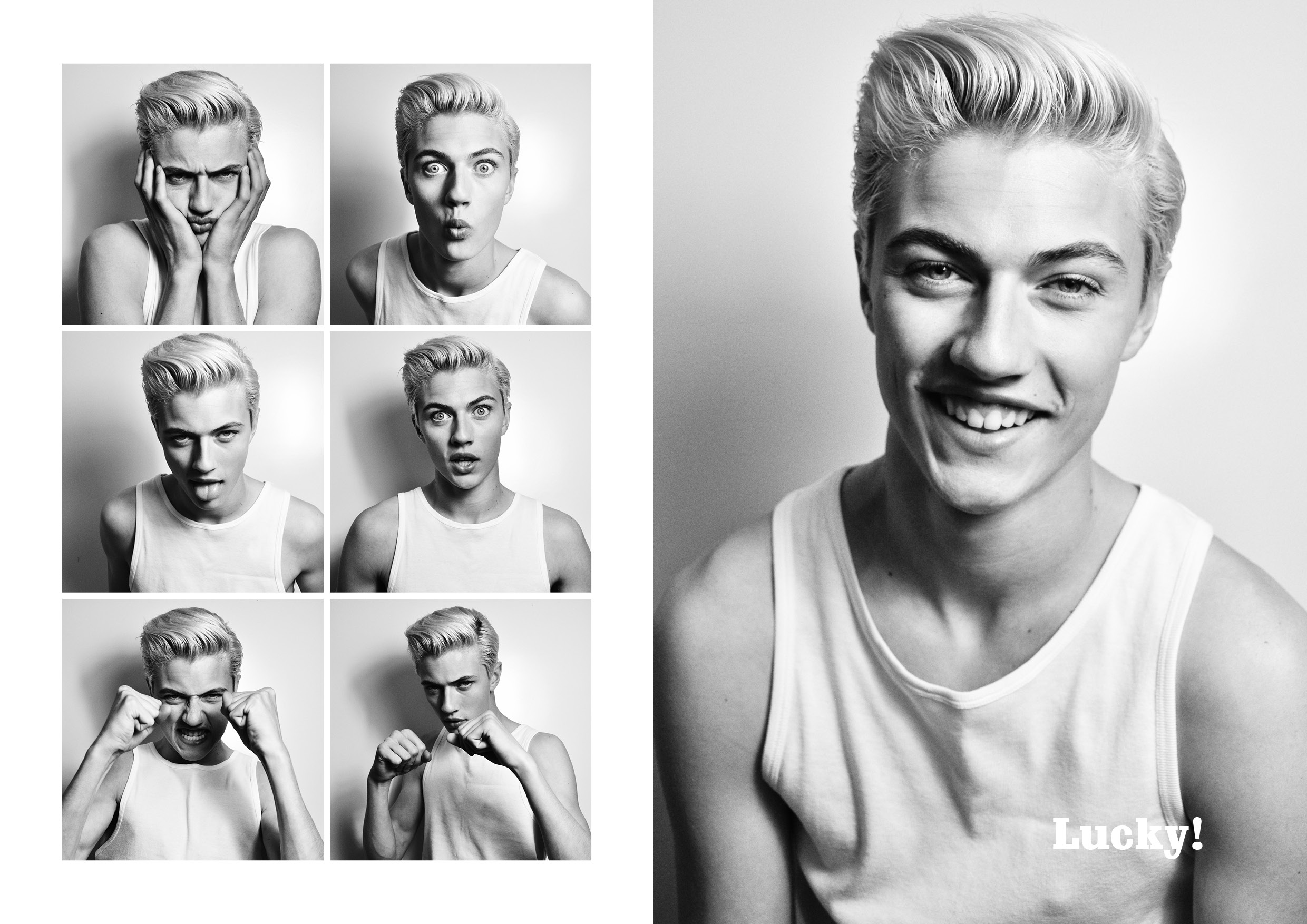 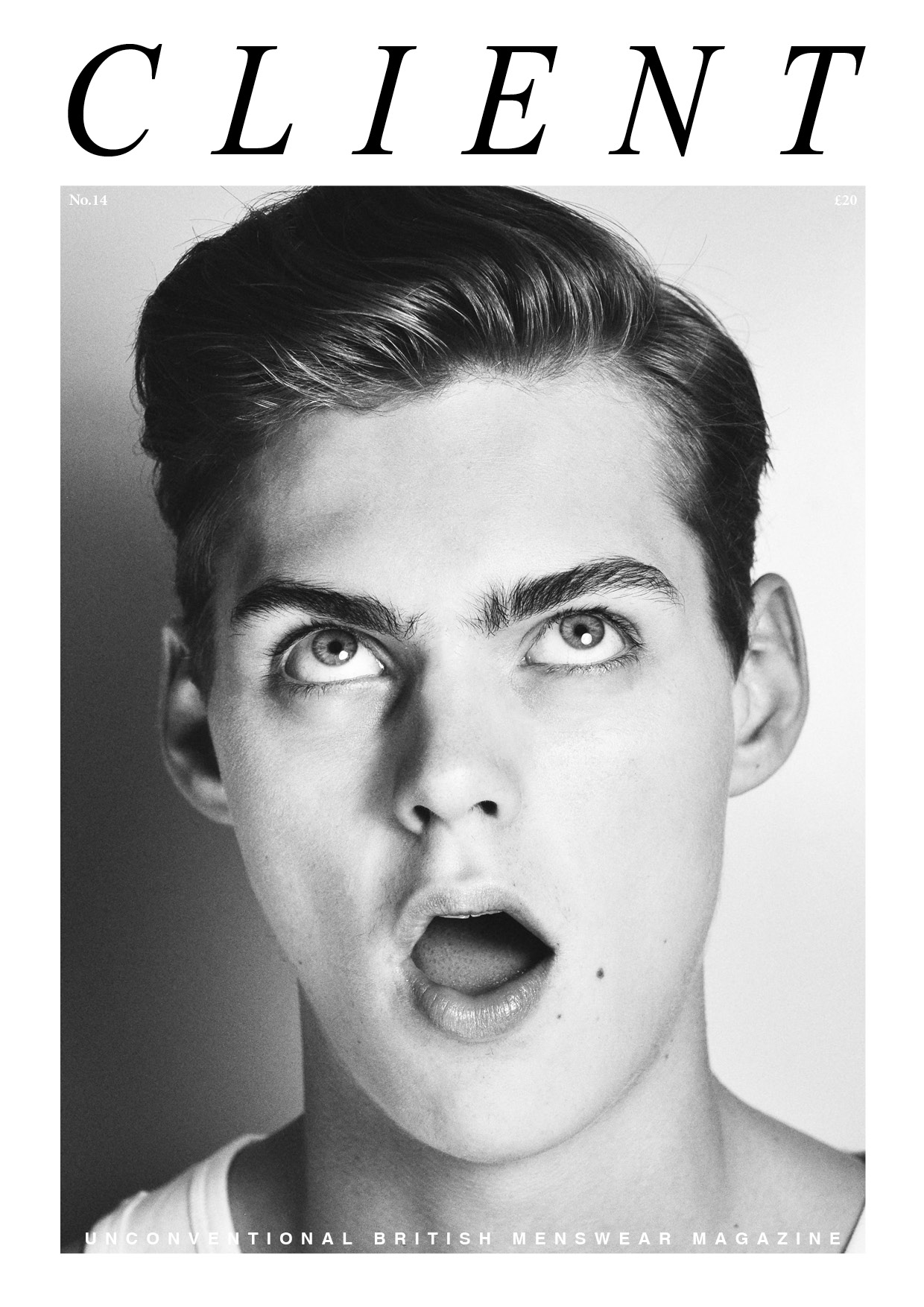 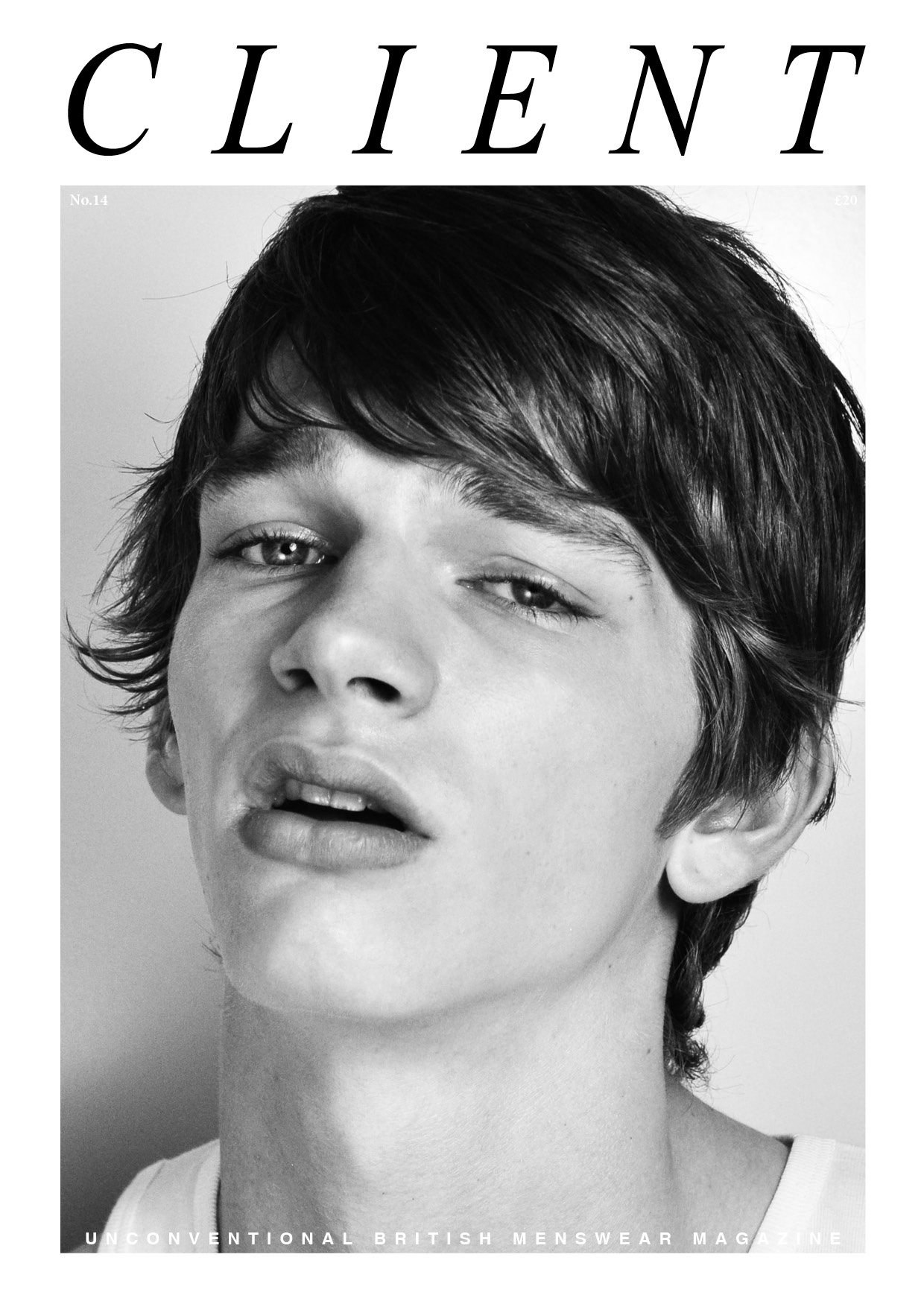