Earlier this year, Ben Brown Fine Arts opened its third gallery at 244 Worth Avenue, Palm Beach in sunny Florida. After opening the first gallery in Mayfair, London in 2004 with great success and then Hong Kong in 2009, this third gallery is sure to be an important milestone for future development.

“Following a year without much travel and very few art fairs, we are pleased to announce our expansion into the US, where we are broadening our global network with a great space in Palm Beach. Complementing our galleries already well established in London and Hong Kong, Ben Brown Fine Arts Palm Beach will present both artists from our roster and 20th Century masters in what is quickly becoming an exciting international arts hub.” – Ben Brown 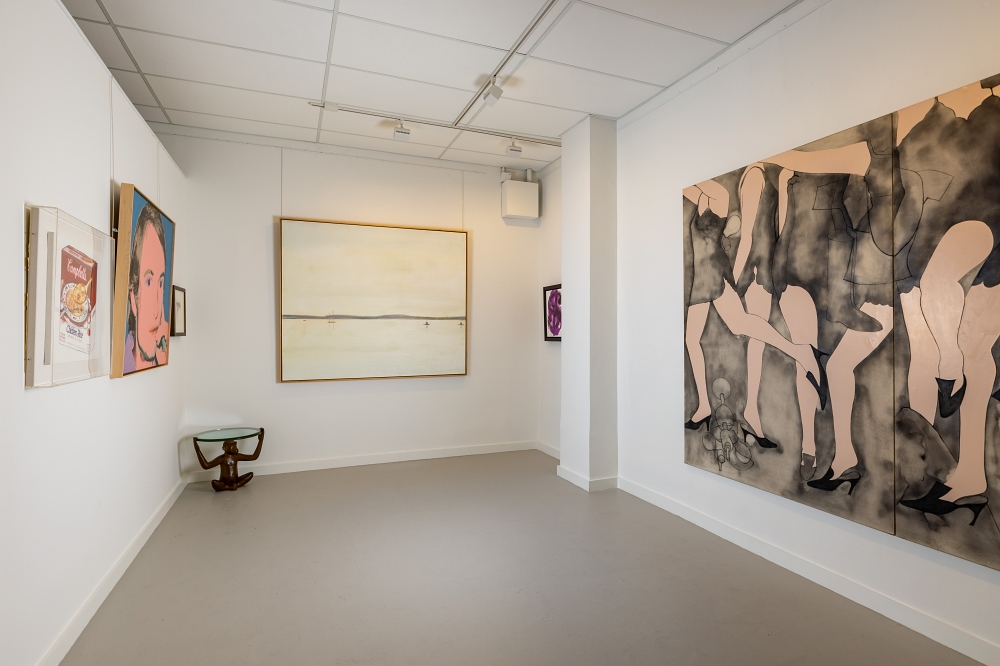 For the gallery’s inaugural exhibition, a selection of major American and European artists have been chosen for their radical approach to making art and pushing boundaries when it comes to traditional perceptions of painting. These ground-breaking artists include Lucio Fontana and Alighiero Boetti from Italy, Georg Baselitz, Andreas Gursky and Gerhard Richter from Germany, and Alexander Calder, Jim Dine, Alex Katz, Jeff Koons and Andy Warhol from the U.S. Work from gallery artists Claude and François-Xavier Lalanne, Vik Muniz, Ena Swansea and Gavin Turk are also exhibiting.

To ensure the success of Ben Brown Fine Arts Palm Beach, Raul Suarez and Bruce Helander have been appointed as co-directors. Suarez is the former Senior Vice-President of International Business Development at Sotheby’s, Global Director of Private Clients at Phillips de Pury, and served as former Senior Vice-President of the Impressionist Department of Sotheby’s. Suarez has previously run galleries in New York, Miami and Zurich. Helander is a former commissioner on the Architectural Commission (ARCOM) for the Town of Palm Beach and formerly served as Vice-President of the Worth Avenue Association. Helander has run galleries in Palm Beach and New York. In addition, he was former Editor-in-Chief of The Art Economist magazine and still works as an art critic for numerous publications including the Huffington Post.

As featured in Client US #14, available to order in Casebound Hardcover, Perfect-bound Softcover & Digital Editions from this link: https://bit.ly/3xSMSln 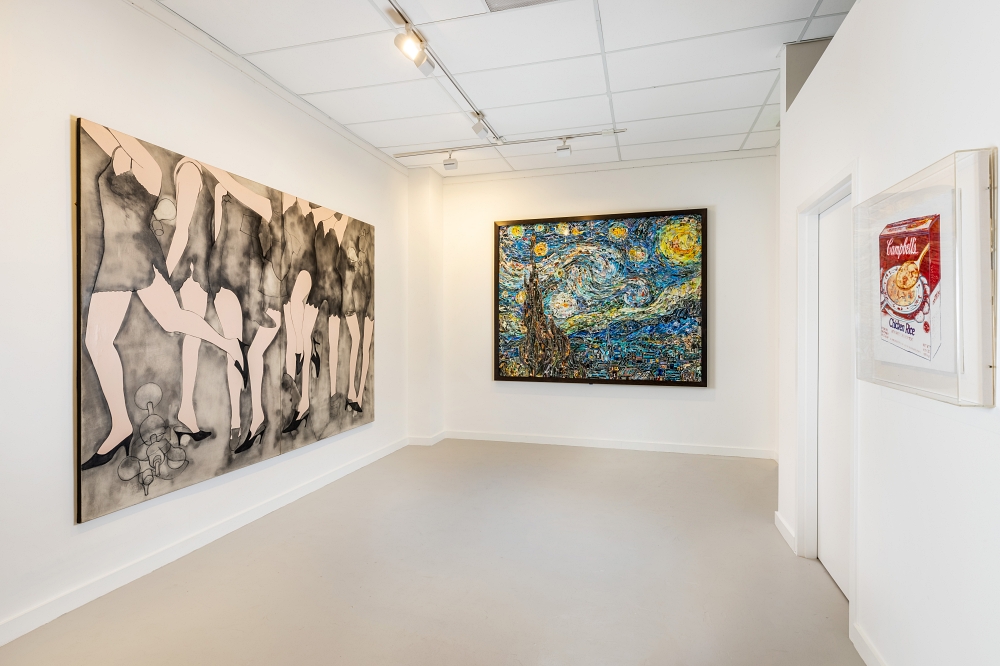 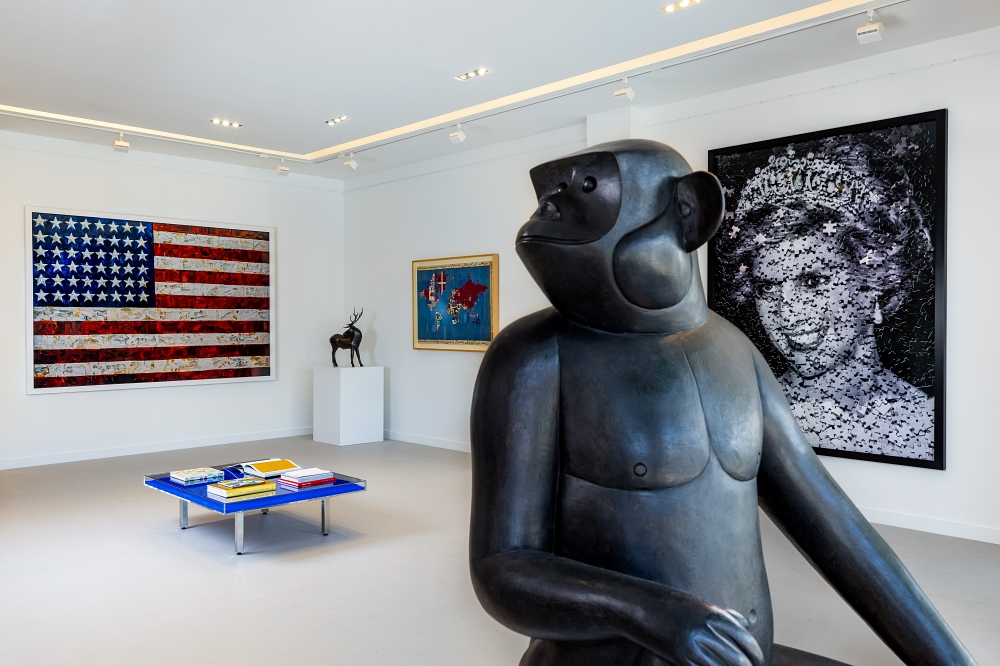 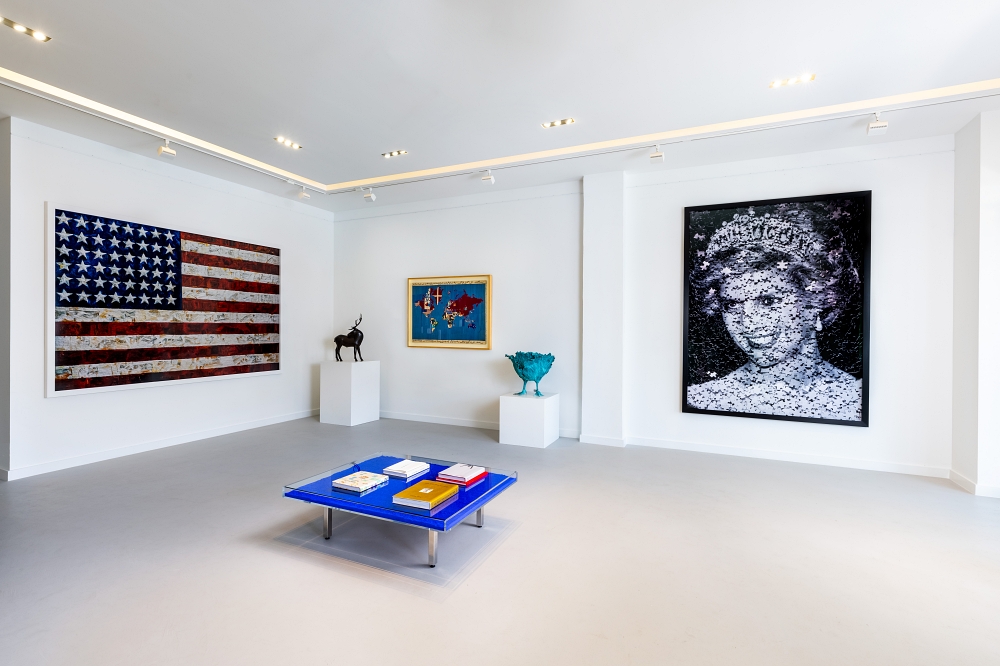