Scotch & Soda just launched their AW17 Campaign photographed on the remote Arctic Island of Amsterdam and it features Jessica Luostarinen at Wilhelmina, Justine Geneau at Sight Management and Ty Ogunkoya at Premier amongst others. The campaign was photographed by Elisabeth Toll and filmed by Fleur Fortuné with styling by Scotch & Soda’s Creative Director Marlou van Engelen.

For an exclusive look behind the scenes in making this beautiful campaign and the lengths they went to, visit Client Voyage who have a series of stunning images and another video directed by Fleur Fortuné. Shop Scotch & Soda. 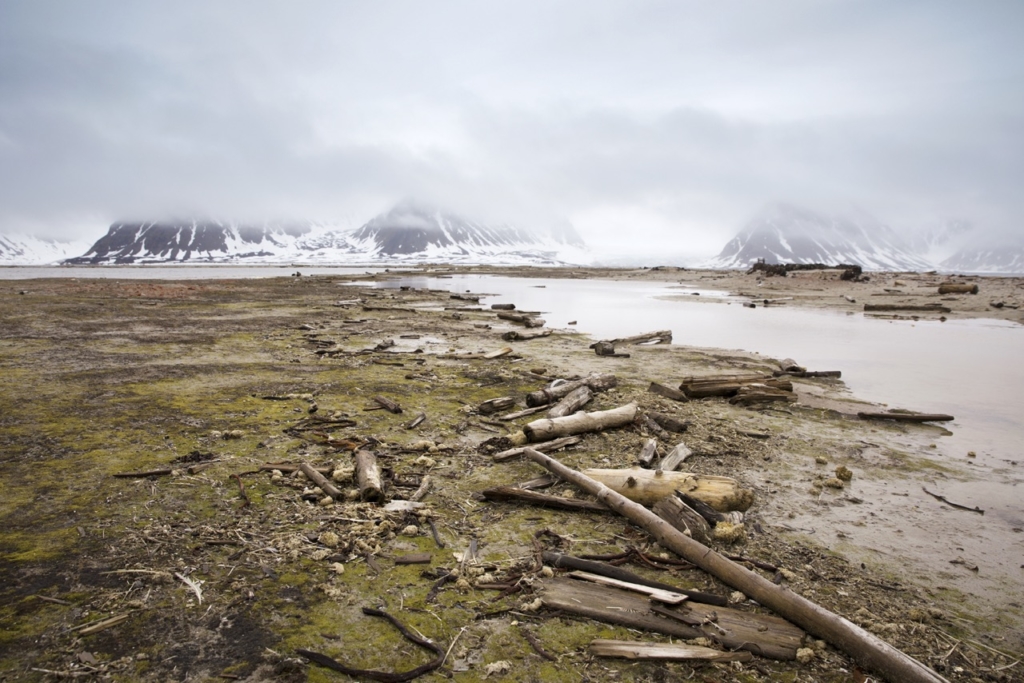 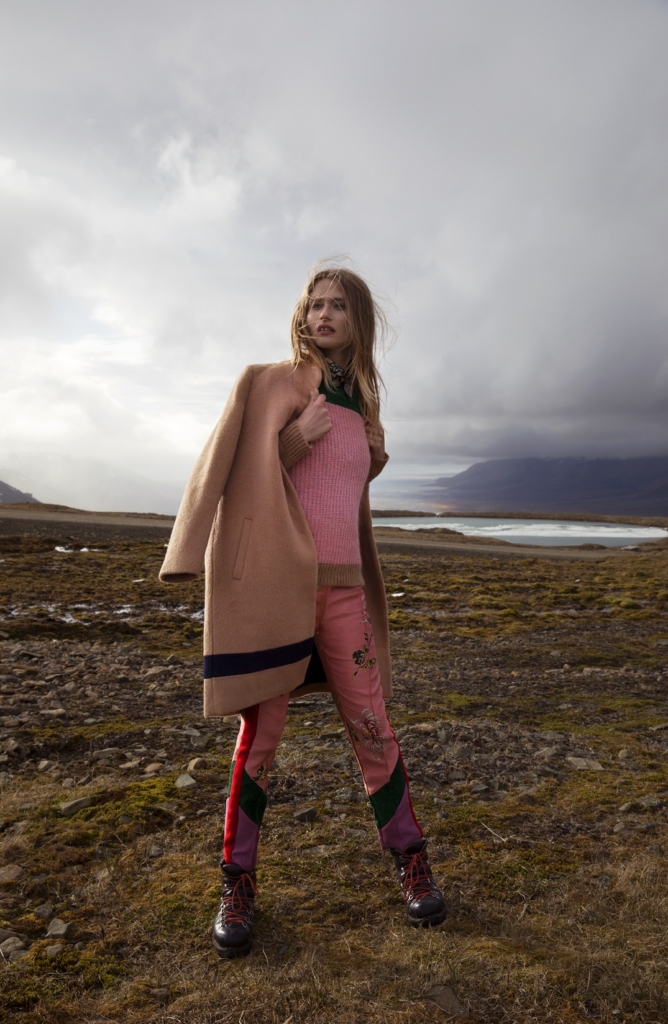 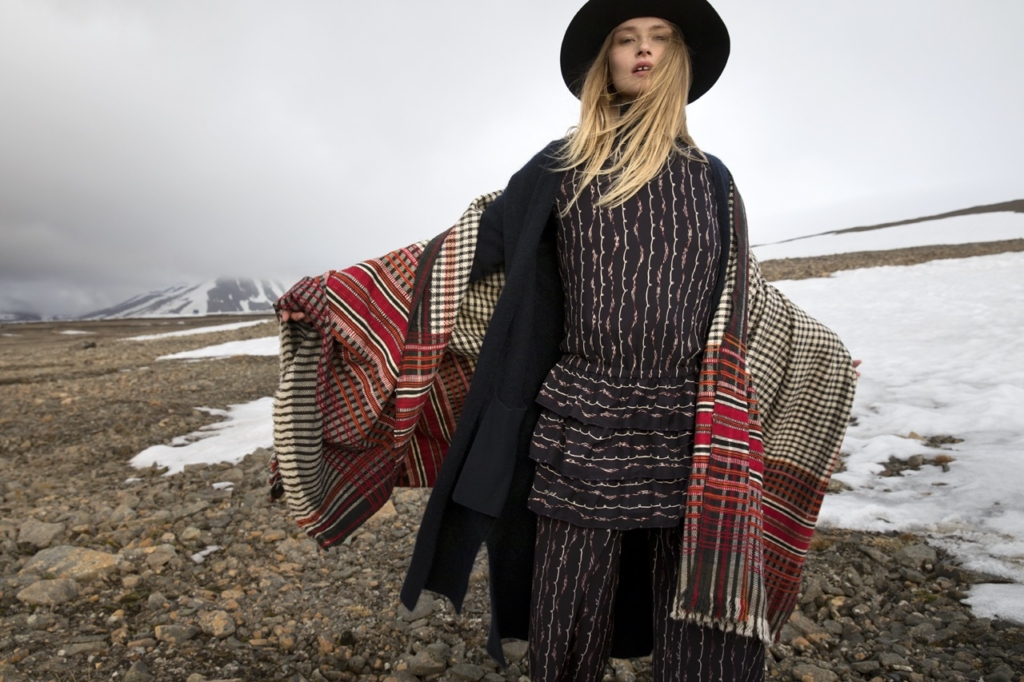 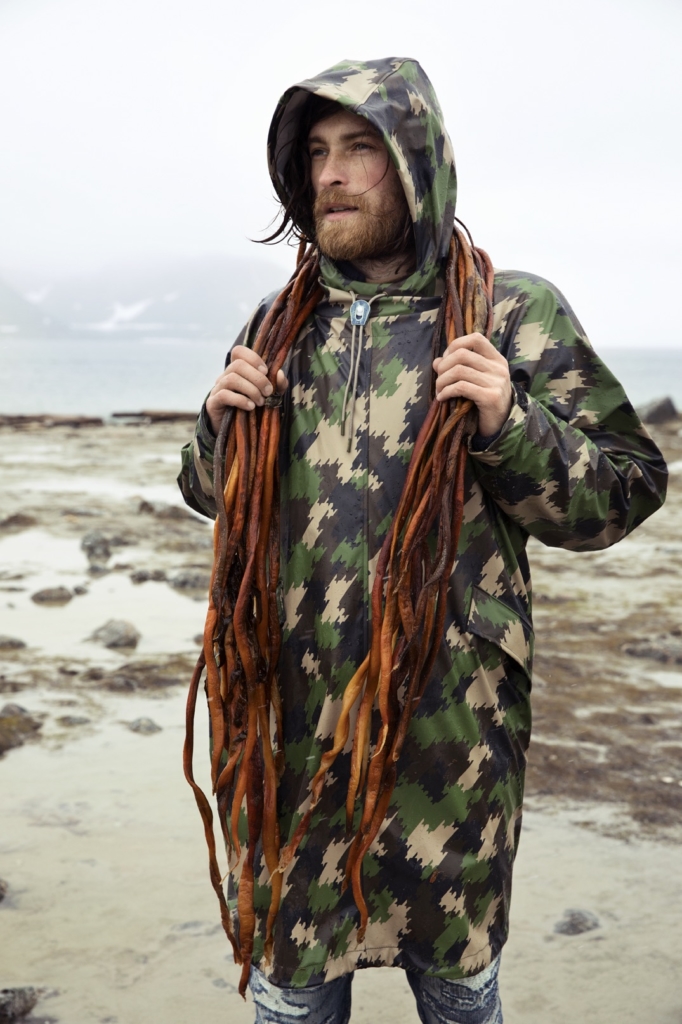 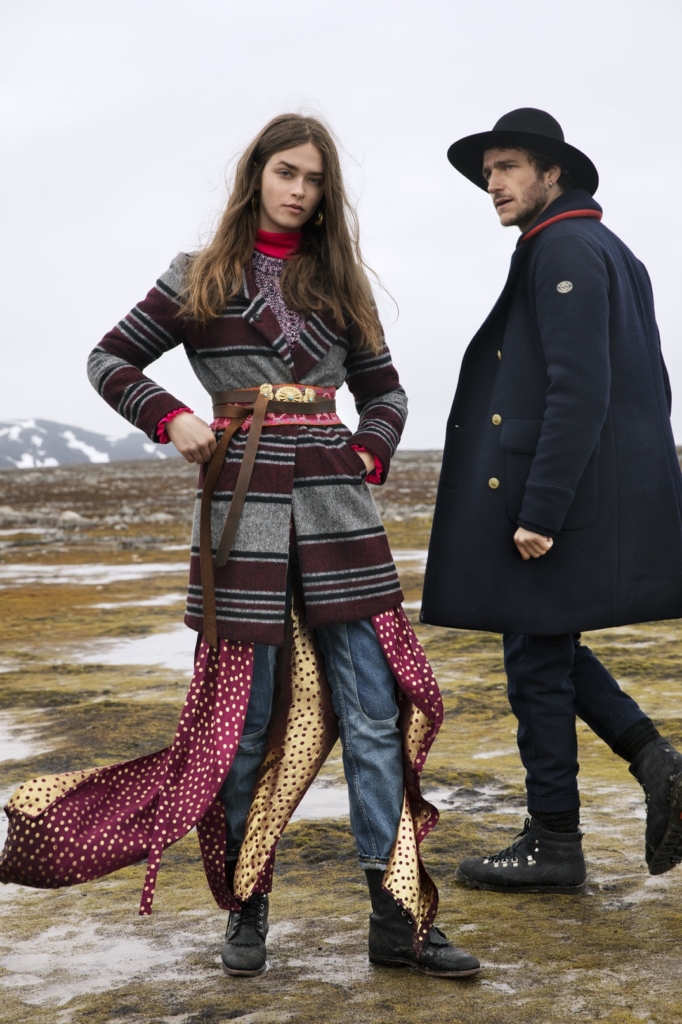 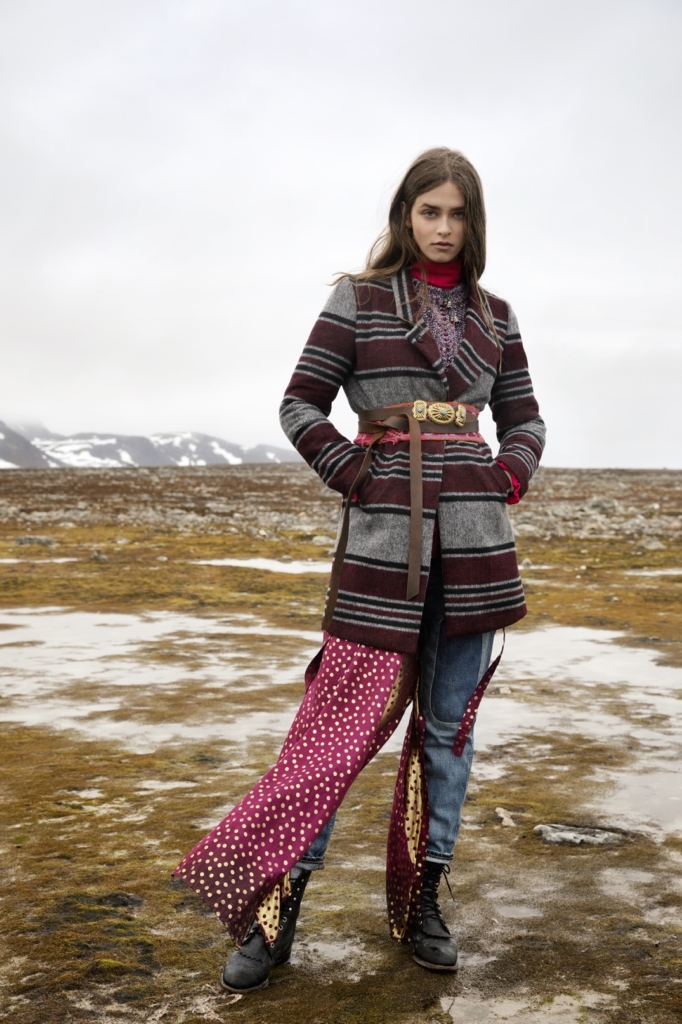 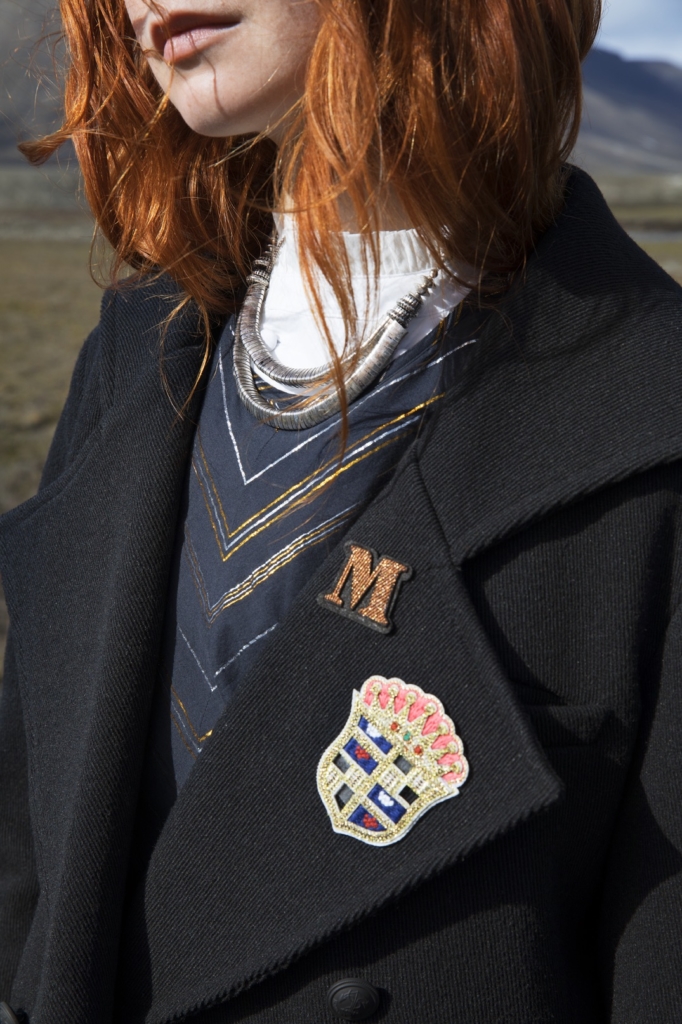 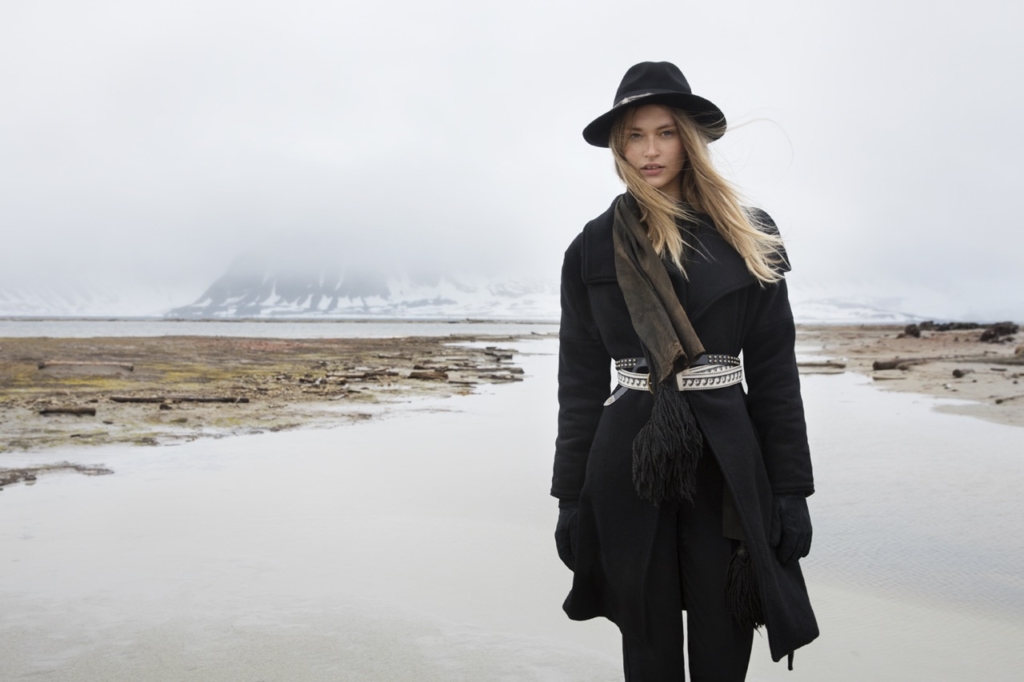 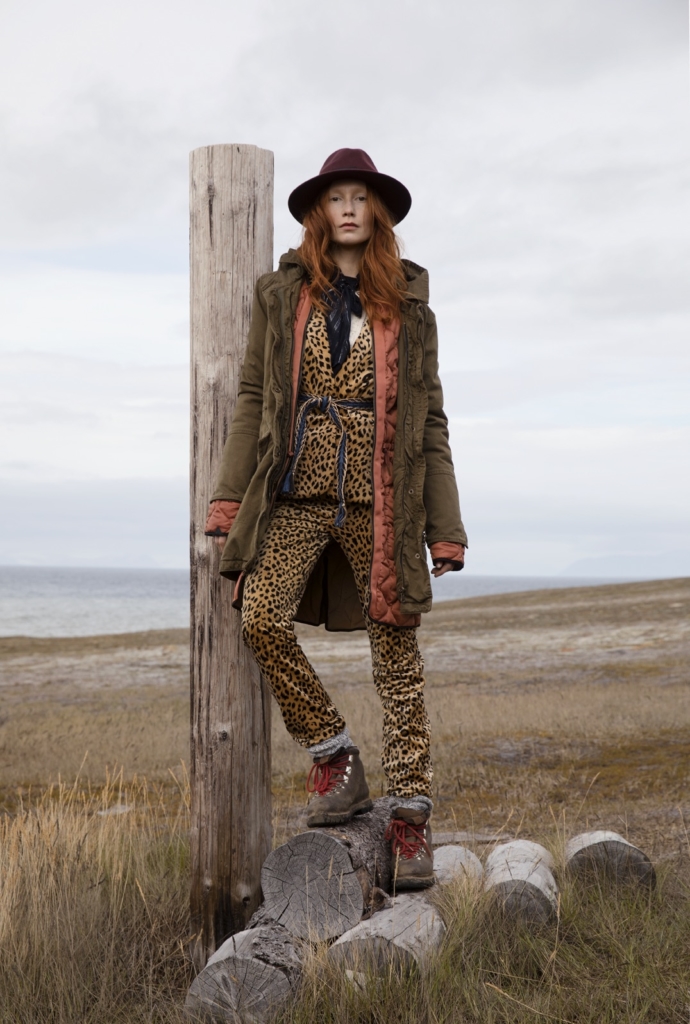 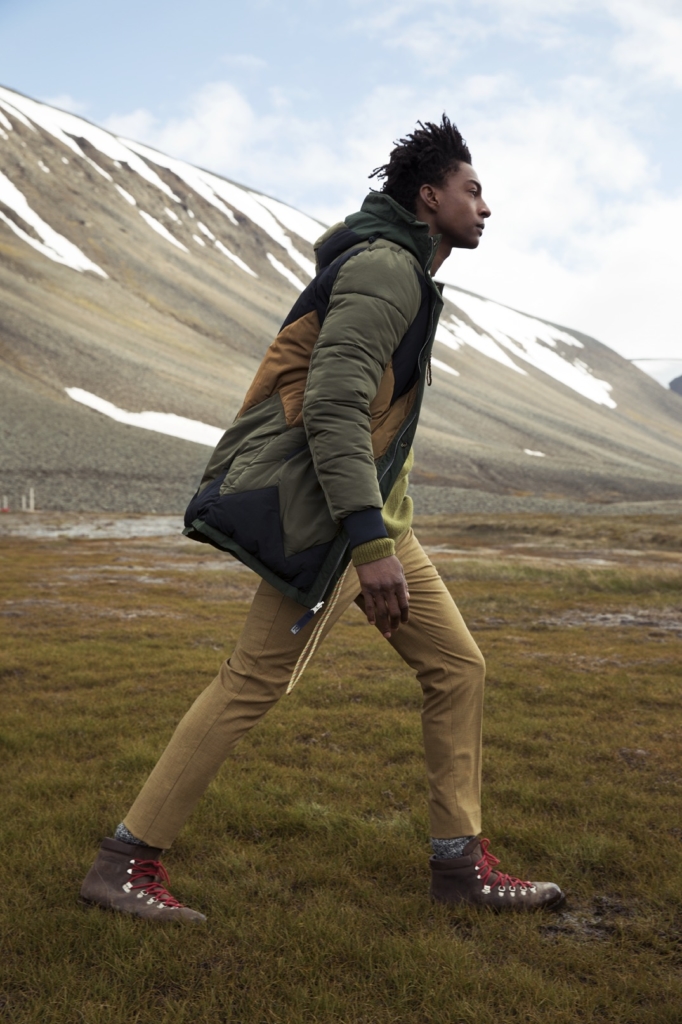 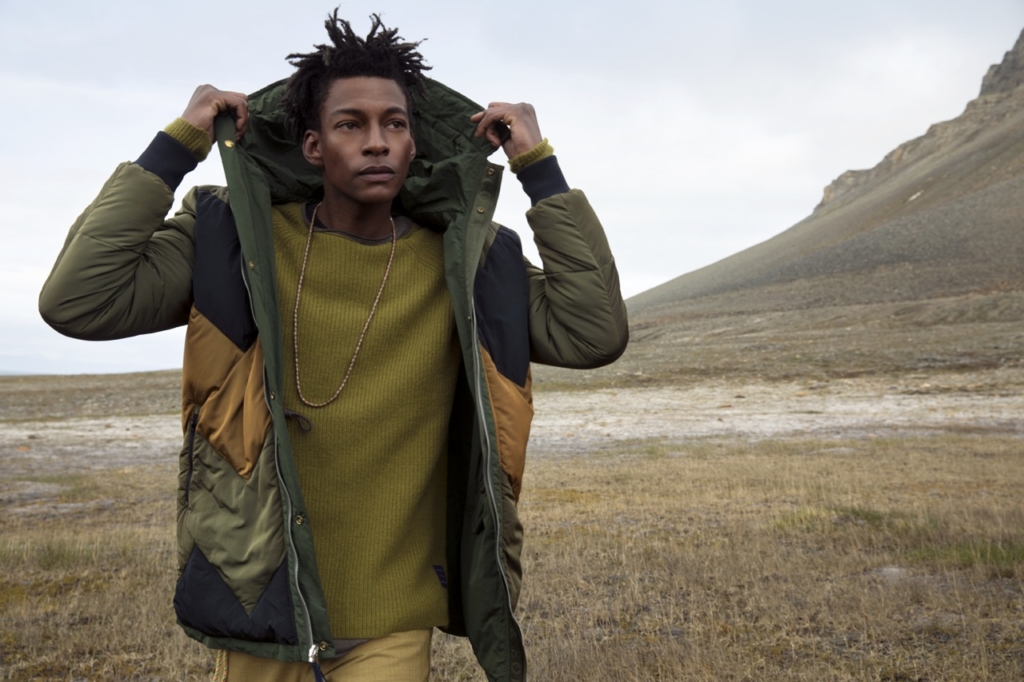 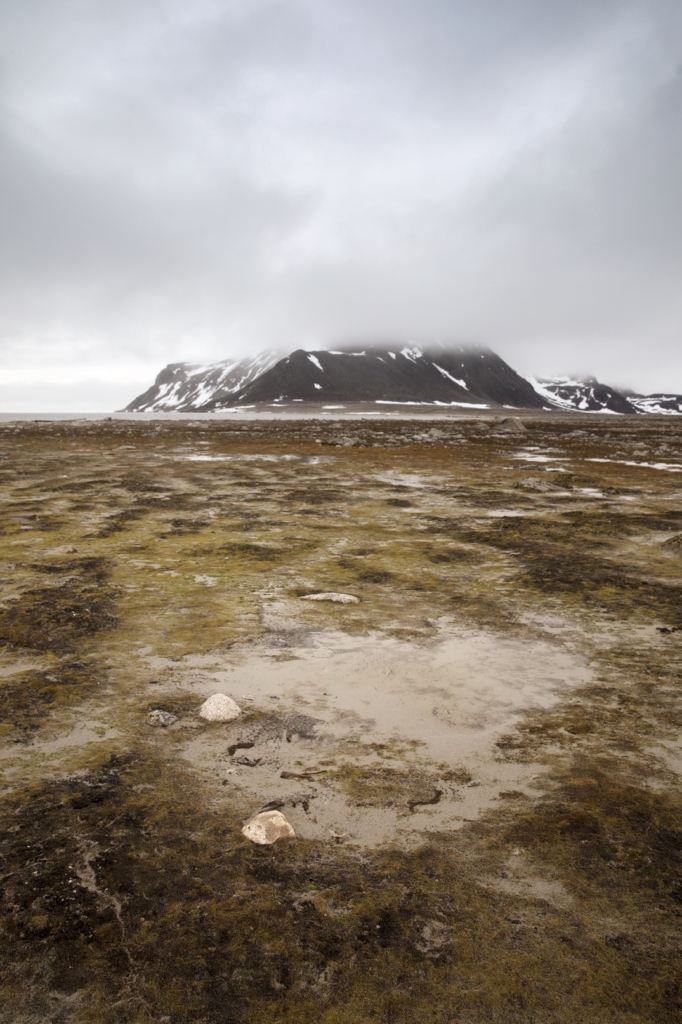 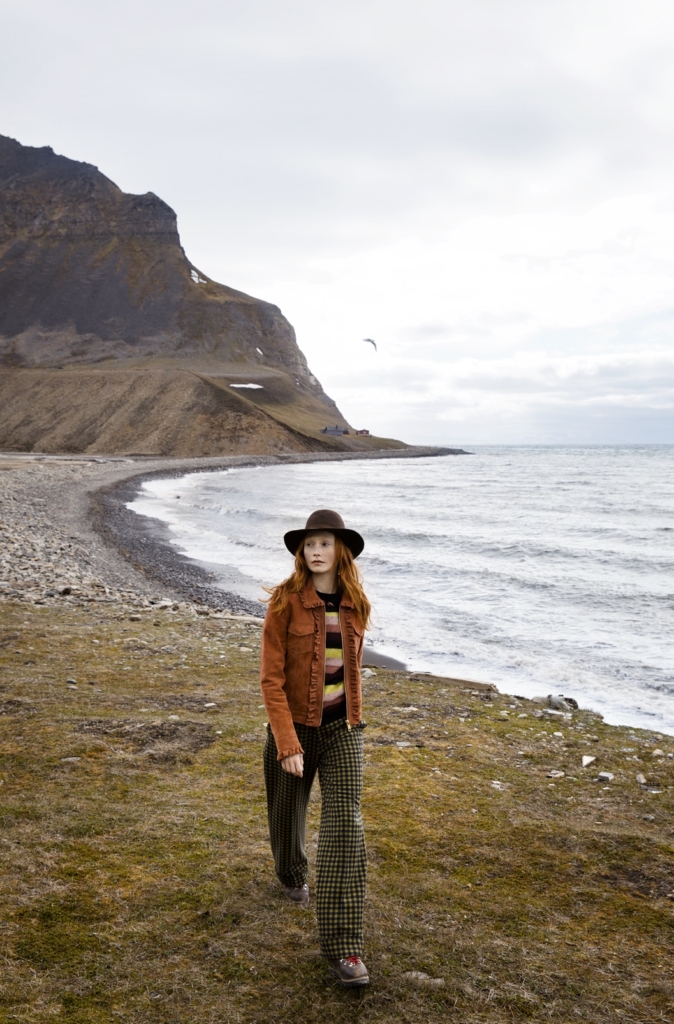 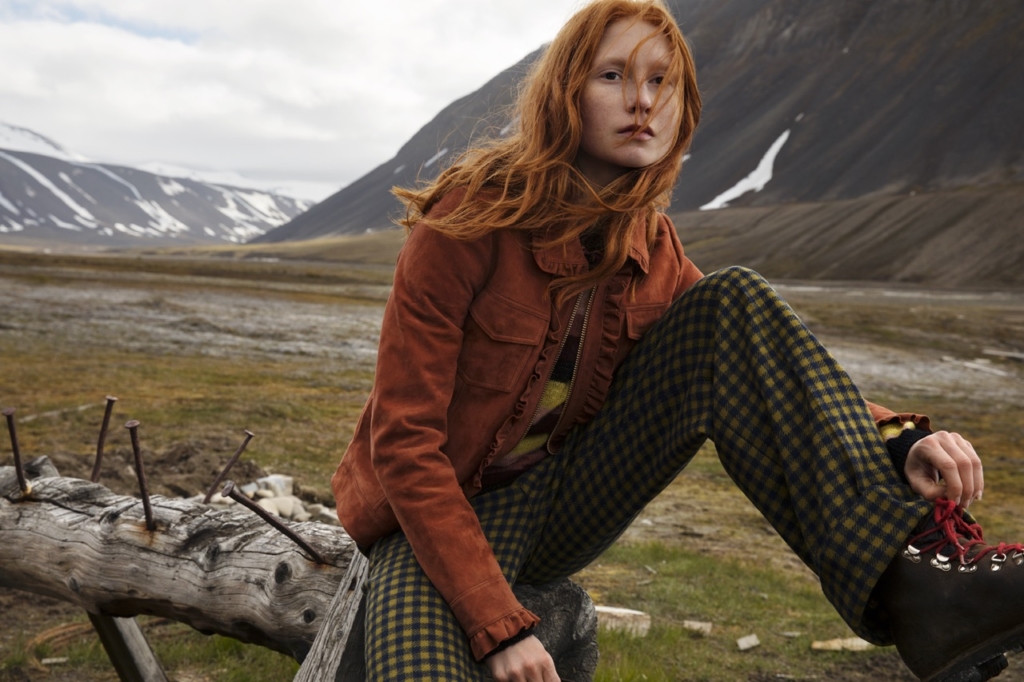 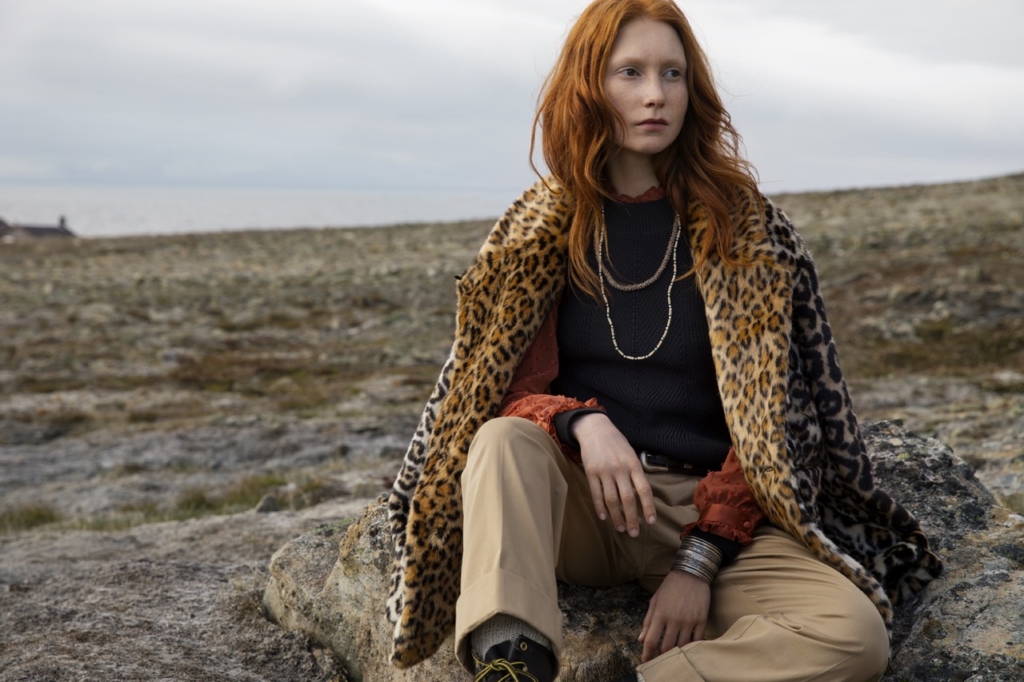 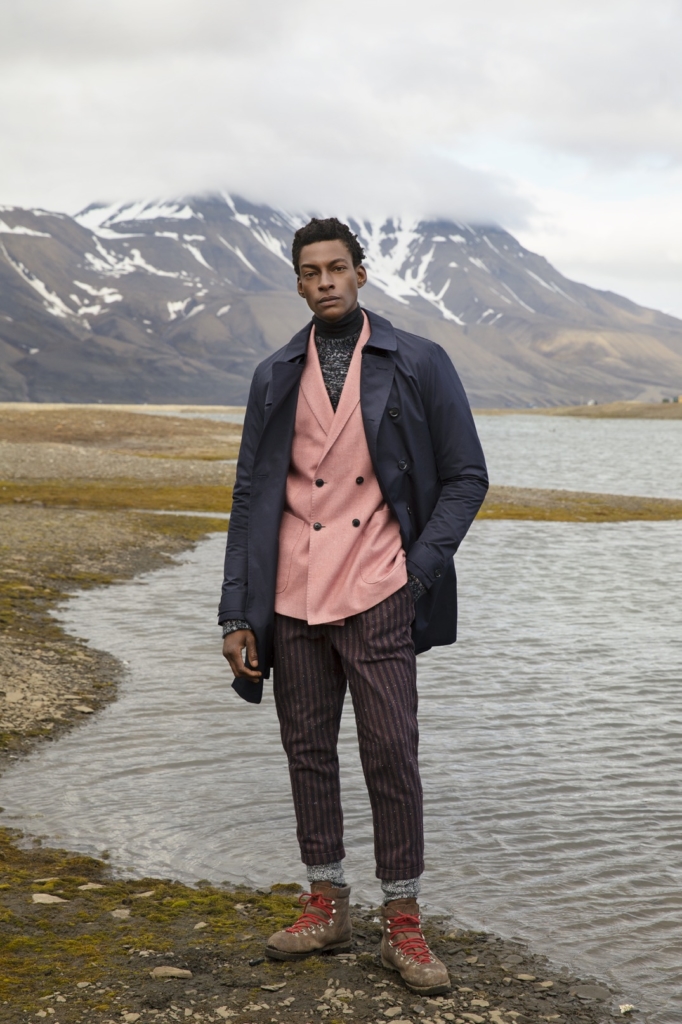 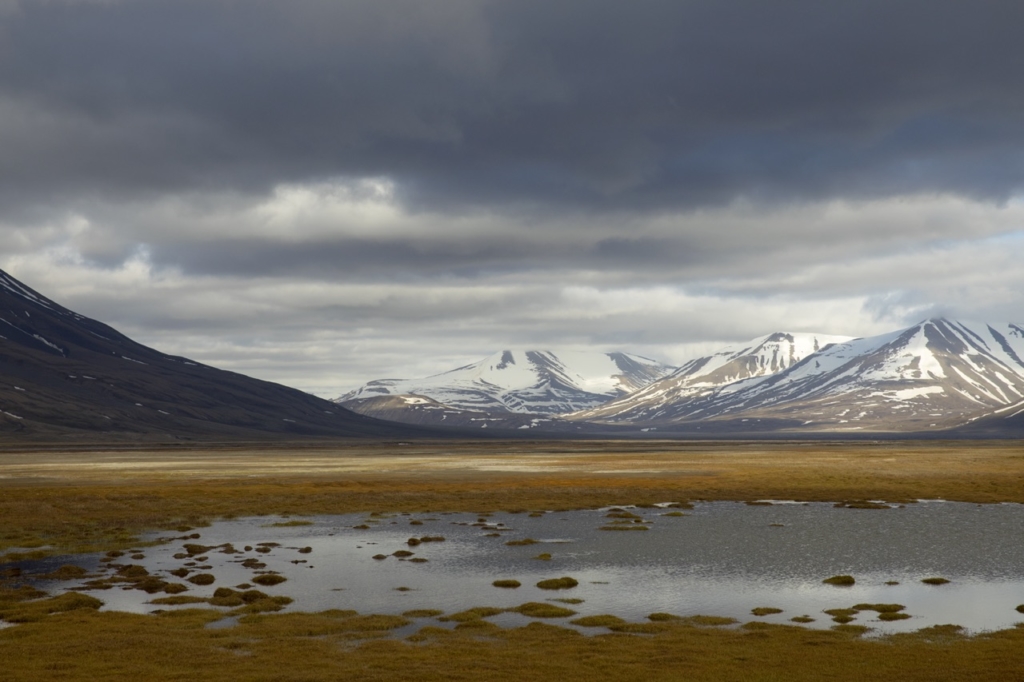 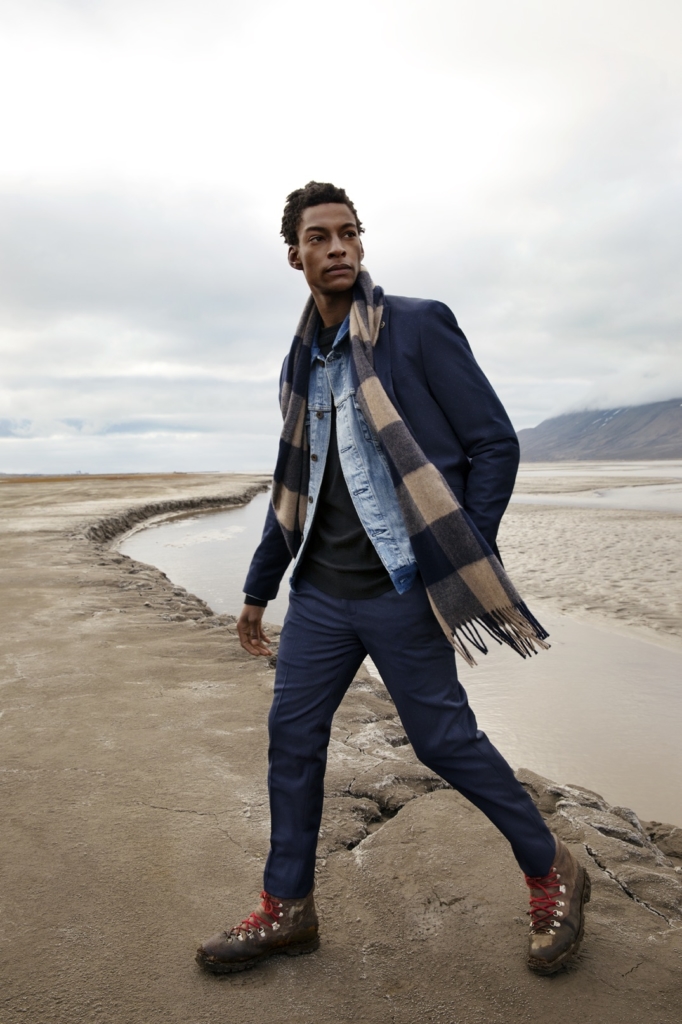 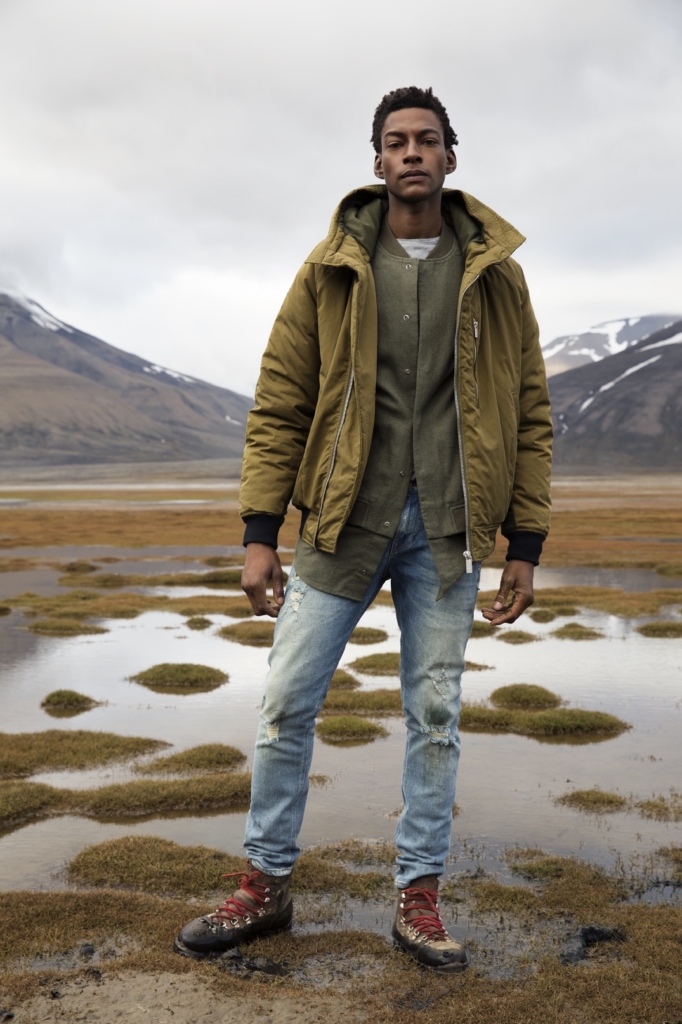 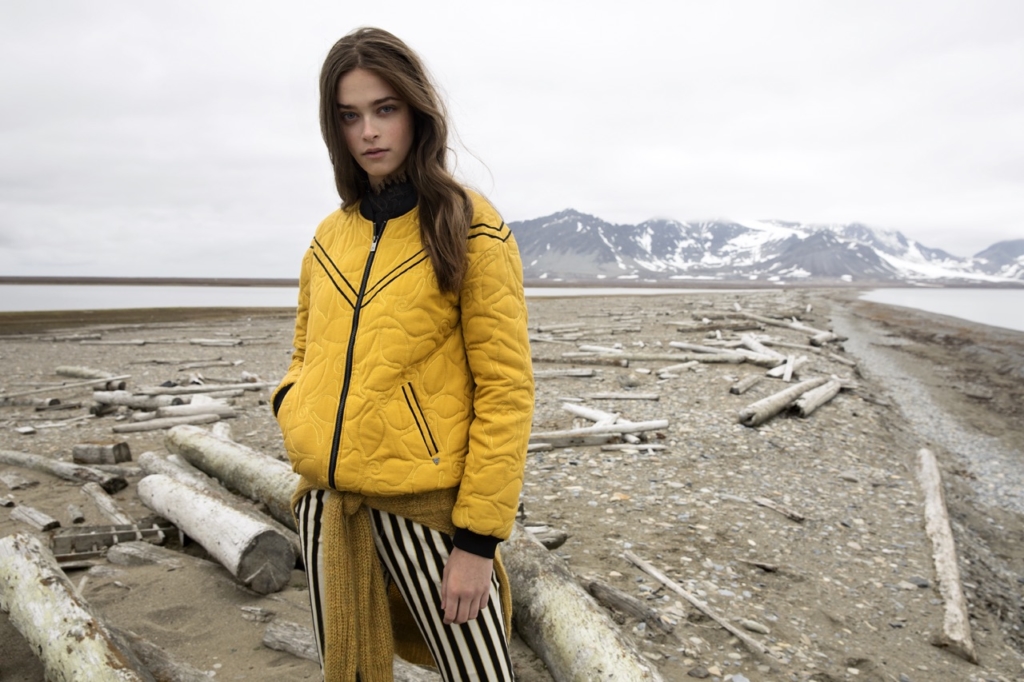 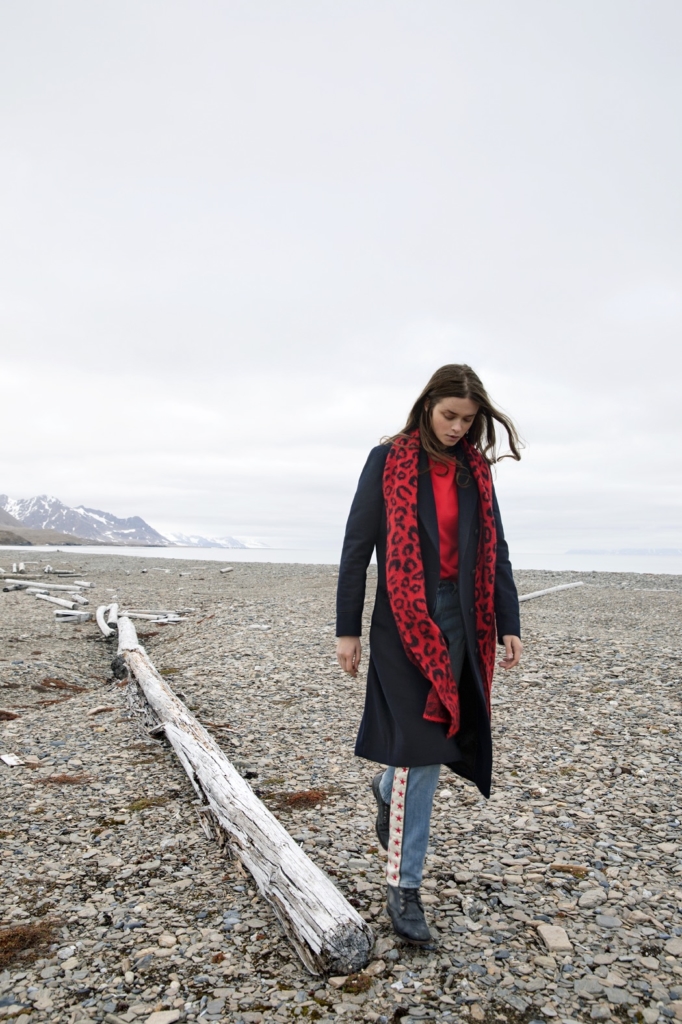 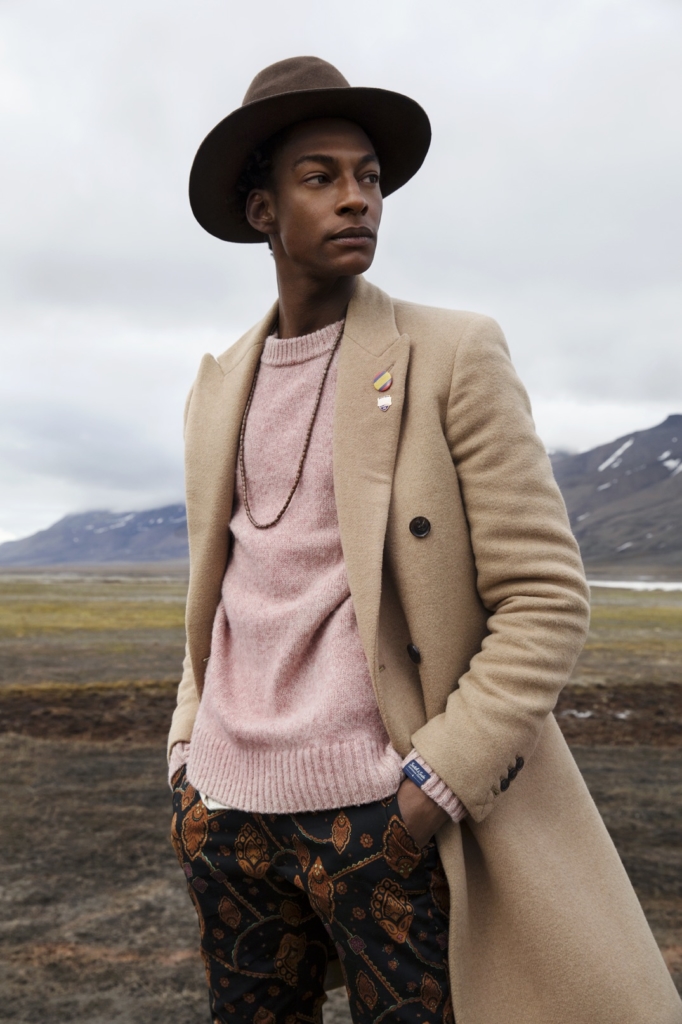