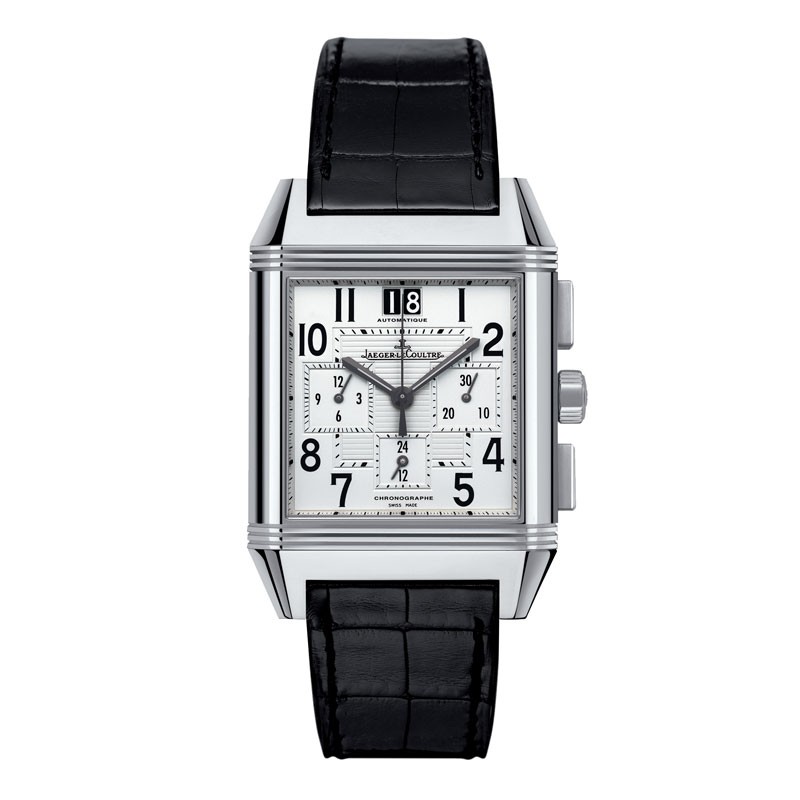 Jaeger LeCoultre are one of the cornerstones of the luxury watch industry and since they were originally founded in 1833 by Antoine LeCoultre whose ambition it was to produce some of the world’s finest high-end mechanical timepieces, the Swiss brand has positively gone from strength to strength.

It wasn’t until 1903, however, that the watchmaking brand came into its own when Antoine’s grandson Jacques-David was challenged by a Parisian designer by the name of Edmond Jaeger to craft an ultra-thin mechanical movement which was small enough to fit in the French designer’s pocket watches. And, with this, Jaeger LeCoultre timepieces were born.

The timepiece pictured is the stunning Jaeger LeCoultre Reverso Squadra Chronograph GMT watch and it superbly typifies the immense luxury which pervades all of the timepieces from the JLC stable.

It boasts an impressive array of features which make this timepiece one of the most striking and luxurious on the market. Just some of the most eye-catching features of the Jaeger LeCoultre Reverso Squadra Chronograph GMT include:

Offering unparalleled style and elegance, all Jaeger LeCoultre watches are stunning in their own right but, if you’re seeking a timepiece that really does offer the ultimate in men’s luxury, then it really does have to be the incredible Reverso Squadra timepiece pictured. 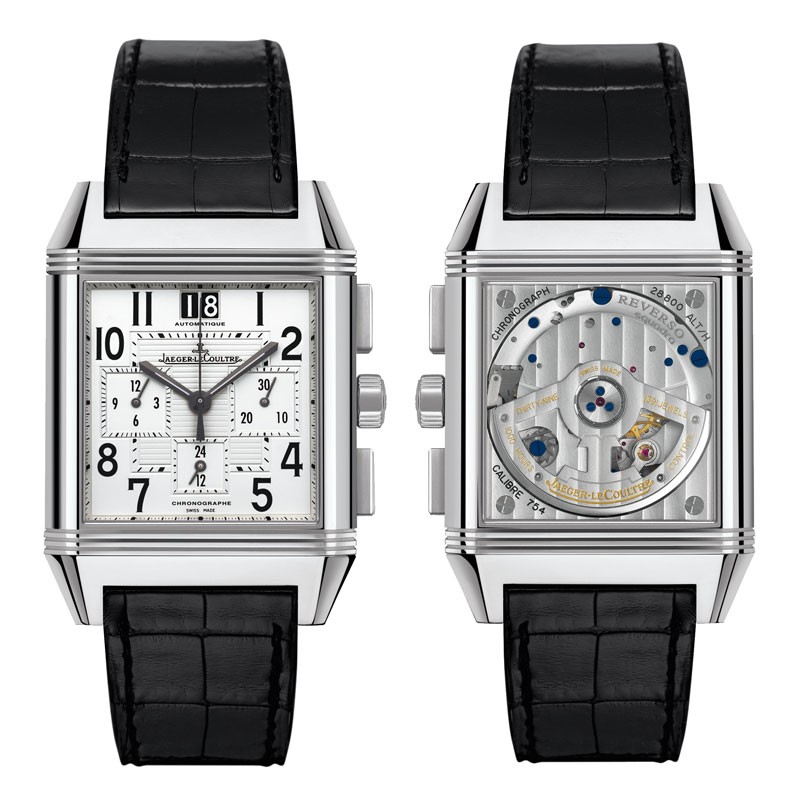