You may recall in March this year, Hedi Slimane took over from Stefano Pilati as Creative Director of Yves Saint Laurent in Paris. Well as part of his ‘makeover’, he is dropping ‘Yves’ and renaming the fashion house to ‘Saint Laurent Paris’.

.
According to WWD, a spokesman for the label said “Slimane will use the house’s “original branding” in order to restore “the house to its truth, purity and essence – and taking it into a new era”, while “respecting the original principles and ideals”. The brand’s logo will also remain the same.

Back in 1966, the label was called Saint Laurent River Gauche, so although we’re used to Yves Saint Laurent, this change isn’t as drastic as it sounds. A controversial move either way.

It is reported that Slimane’s first catwalk show for Saint Laurent Paris will be unveiled during Paris Fashion Week – from September 25th, 2012. 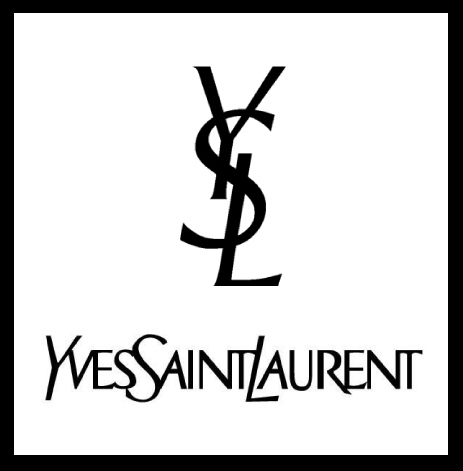