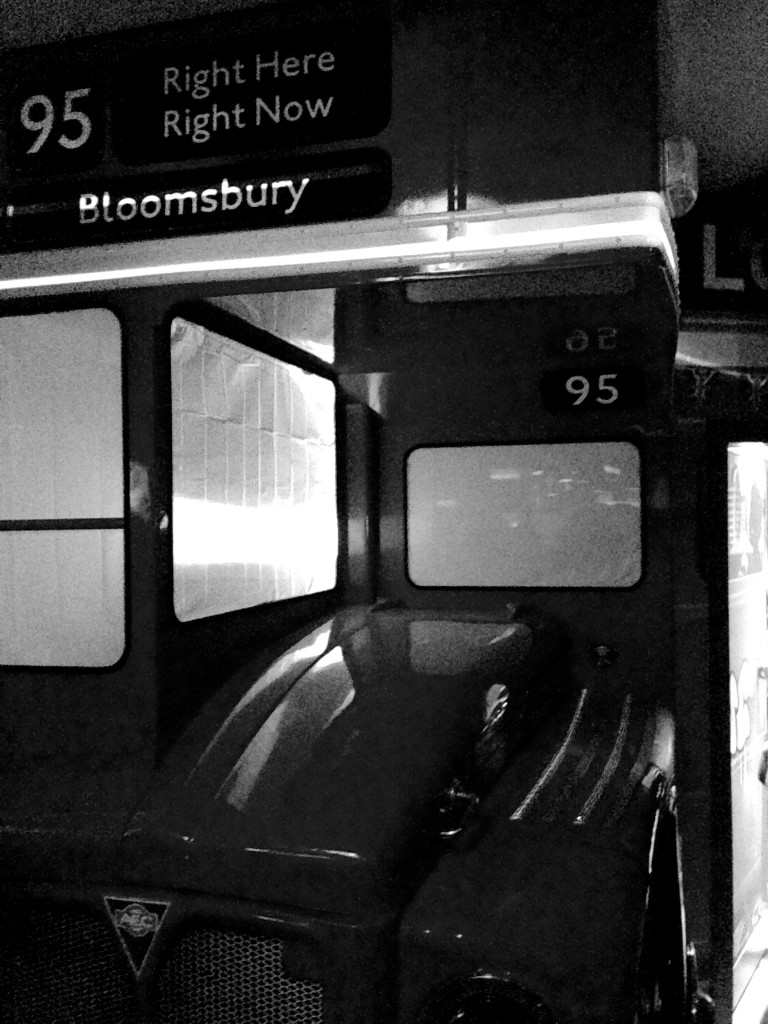 Last week saw the relaunch of Generator London after an 8 million pound refurbishment, and we sent stylist Dan Brown and his plus one to the party

Generator is a Europe’s fastest growing hostel brand, providing design-led, central and affordable accommodation with well over 5000 beds in six countries. Generator London was opened in 1995 in trendy Bloomsbury and this refurbishment establishes it as the flagship European venue, bringing 872 beds with 212 rooms including 20 new en-suite twins.

The party was wild with music by Eglo and NTS, food by F.A.T., and cocktails by Frank. With an eclectic group of guests, the night was a feast of music and visuals. Eglo Records introduced United Vibrations, who excited the cool London crowd. In-between the live sets, the drinks flowed and the delicious food by F.A.T  was keeping everybody smiling. Once Fatima from Eglo hit the stage, the crowd lapped up her incredible vocals against the soulful beats.

After the Eglo set finished the revellers were ready to take the party to the next level so DJ’s from NTS took over with a cool line-up. During the rest of the night, history was made and Generator London was back on the map.

The building was originally a Police section house and the new design amalgamates London’s industrial heritage with the new twists of a modern London.

“The overarching concept includes the inherently eclectic cultural, architectural, stylistic and historical mash-up that makes London that it is. The design stirs up and connects spaces with a modern industrial feel, but privileges different areas with their own distinctive look and concept based on programme and usage.” 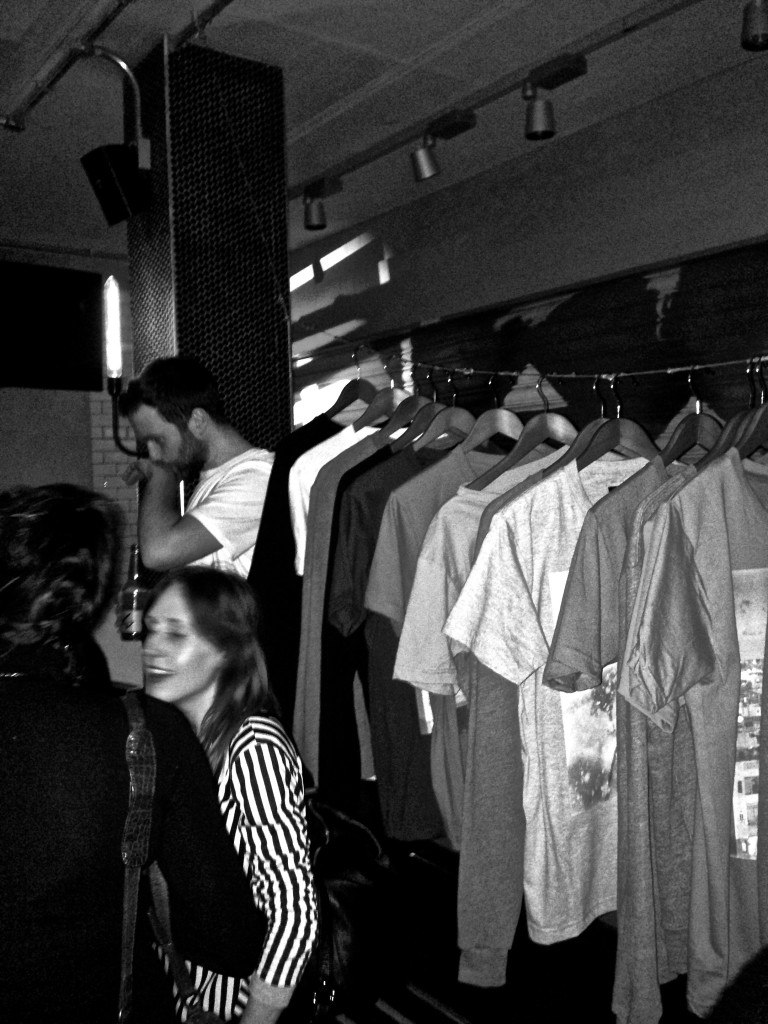 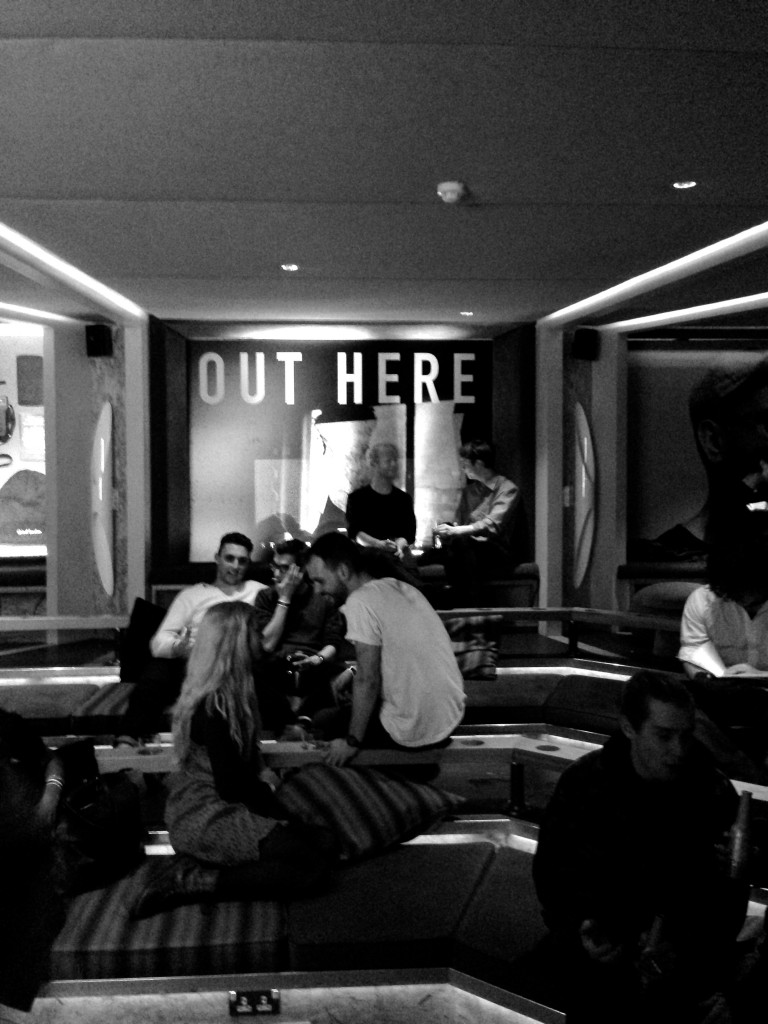 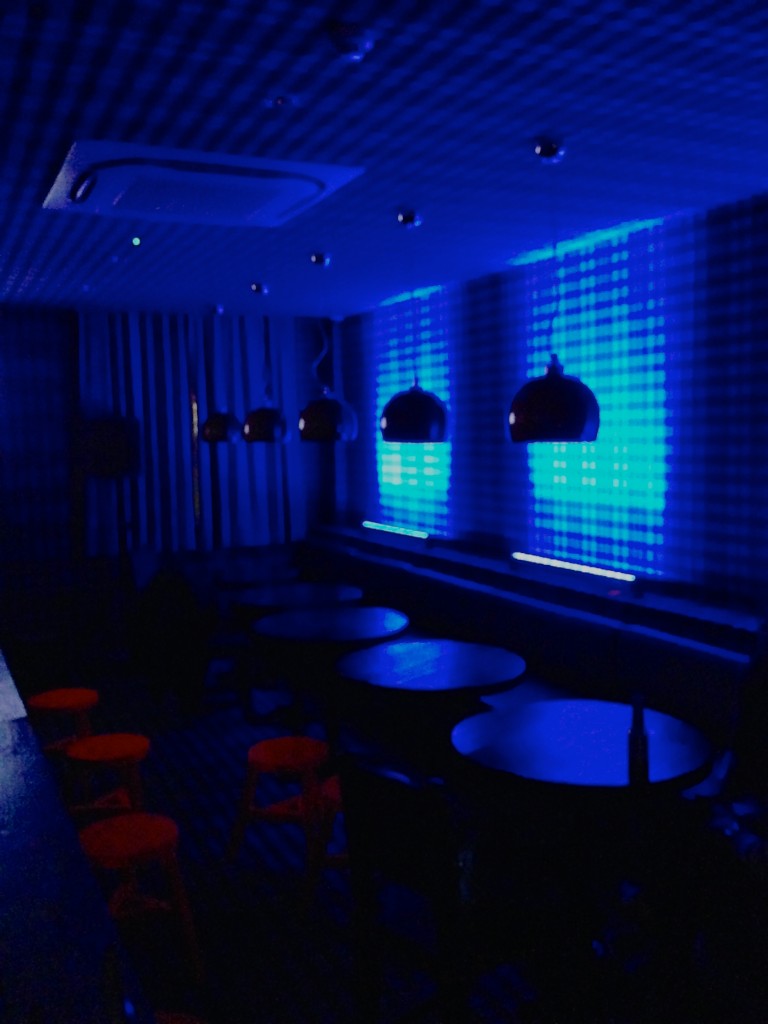 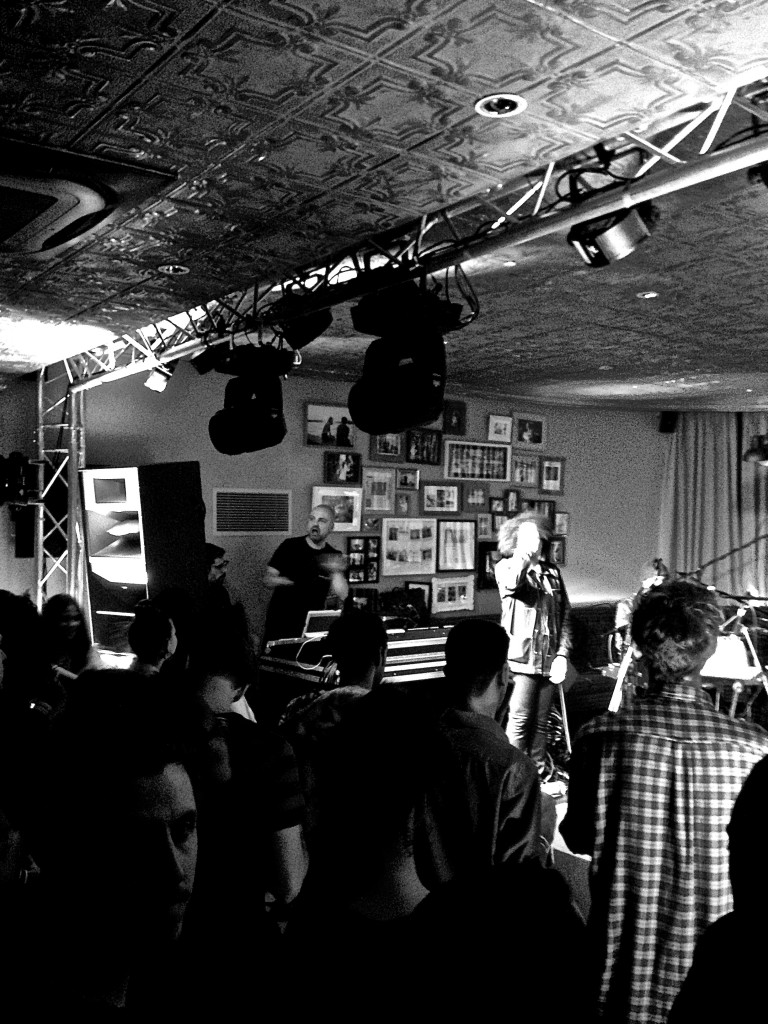 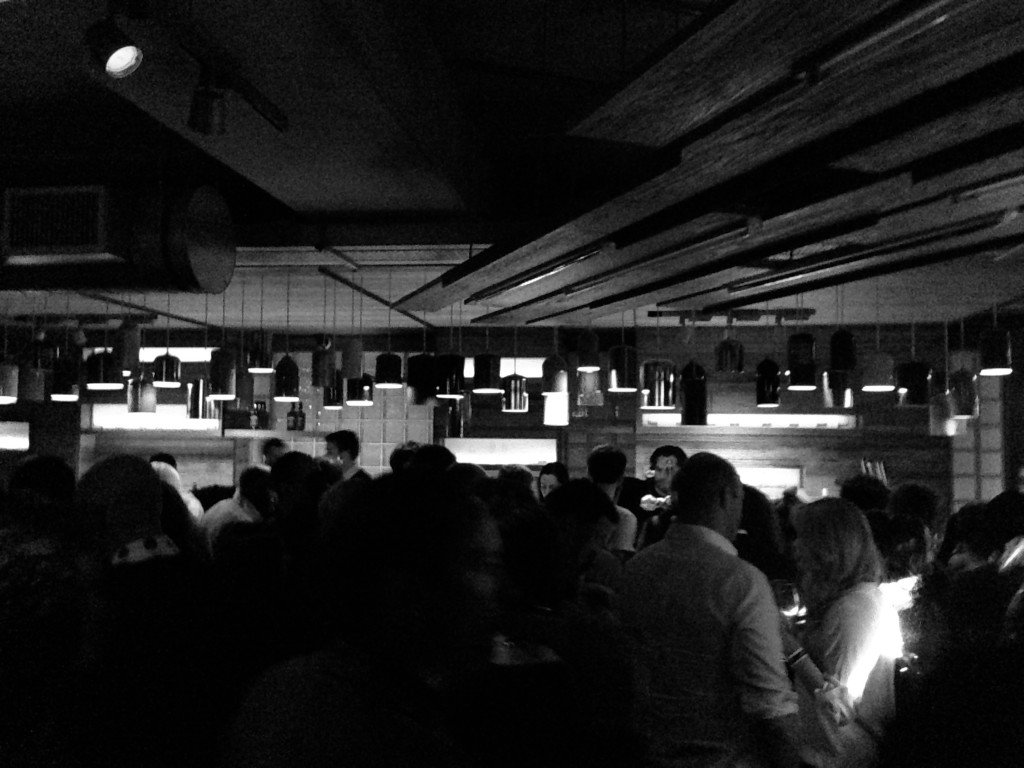 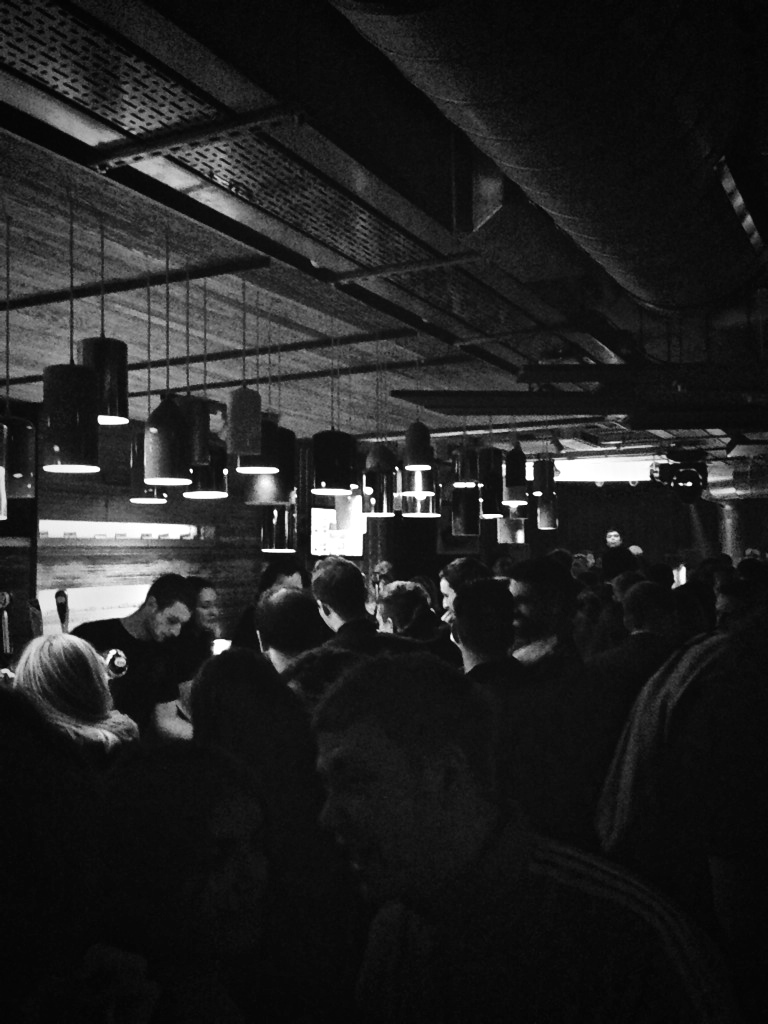 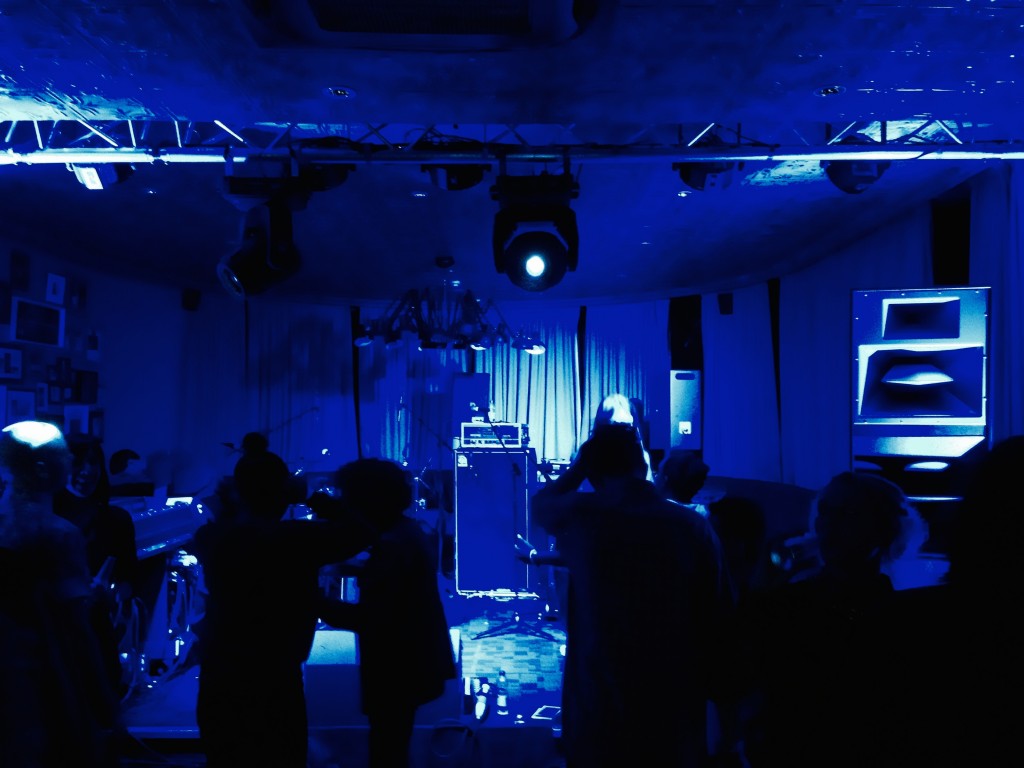 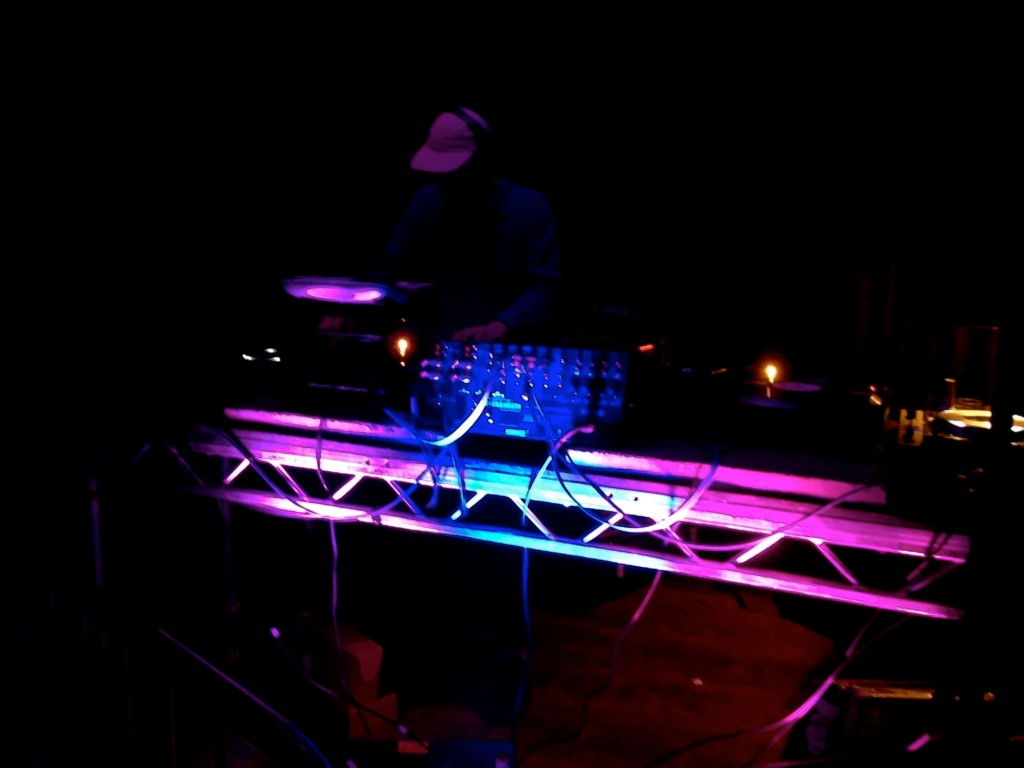