O’Connor is a Golden Globe winner and Emmy award nominee and we see him on location in beautiful Sicily, behind the wheel of the brand’s first Sports Utility Vehicle which was designed at Aston Martin’s studio in Gaydon, Warwickshire, and built in in St Athan, South Wales. The first SUV was introduced in late 2020 and with its low roofline, it retains the iconic contour and profile you would expect from an Aston Martin.

Guadagnino, the director behind the film is famous for the Oscar-nominated Call Me by Your Name and more recent films include A Bigger Splash and Suspiria. His current project is his first American production, Bones & All. His talent goes beyond film, Guadagnino is also a successful interior designer, working in particular with wellness brand Aesop, among others.

“My films are always a beautiful interaction between me and the talented people I work with. We shot the film in May, and the DBX’s beautiful Minotaur Green finish created depth and shade against the Sicilian landscape, which I know so well. The DBX was almost like an Anish Kapoor sculpture, where reflections became very important.” – Luca Guadagnino

Stills from the film are just as cinematic, showcasing the sleek design of the Minotaur Green Aston Martin DBX, the idyllic location and details like the hand-crafted light ivory interior.  The grin on Josh’s face as he enjoys the winding country roads and those iconic exhaust notes help feed the narrative.

“We are a 108-year-old ultra-luxury brand. This new film conveys what it feels like to be part of Aston Martin and be truly engaged with the spirit and ethos of the company. Luca Guadagnino doesn’t follow trends. He is a true future thinker and we gave him complete creative freedom.’ – Marek Reichman, Aston Martin’s Executive Vice President and Chief Creative Officer. He continues… “Josh O’Connor is an exceptional actor working at a time of a golden age for drama, while Peter Saville is a true creator of brands. He can turn his talent from creating a stunning logotype, to shaping an iconic image, being a brand ambassador for a city or even re-shaping a whole corporate identity. Together with Luca and Josh, we have three very different but definitive creative characters.|

There is no question for those fantasising about living the dream, the creative team visualised this perfectly here. 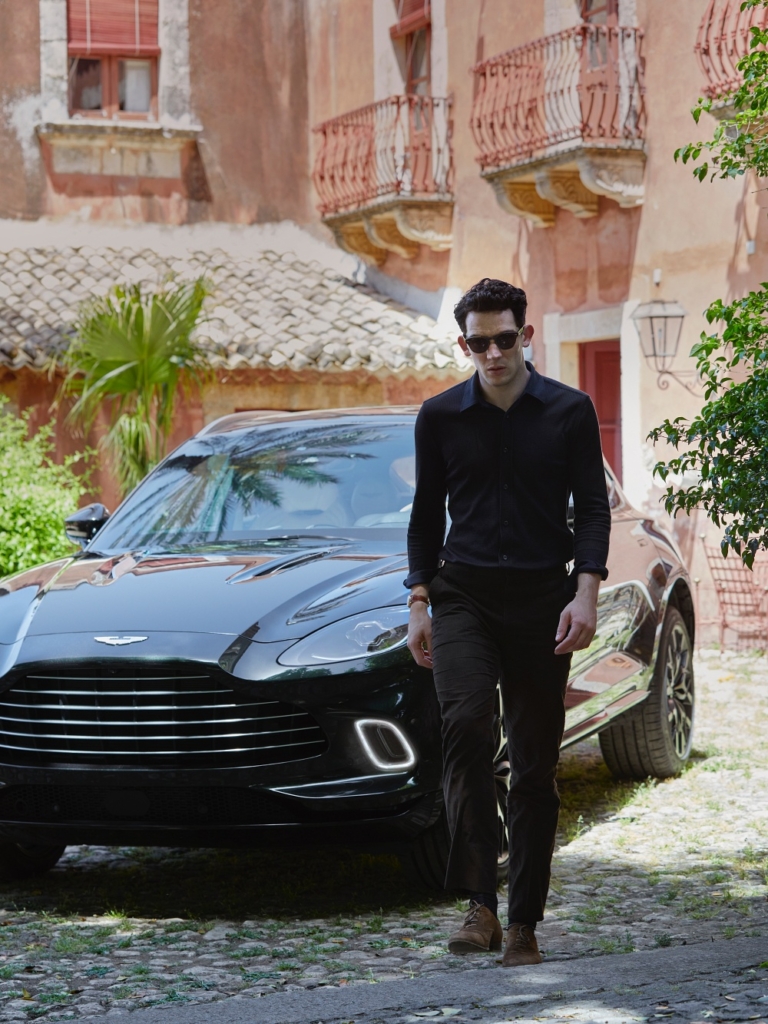 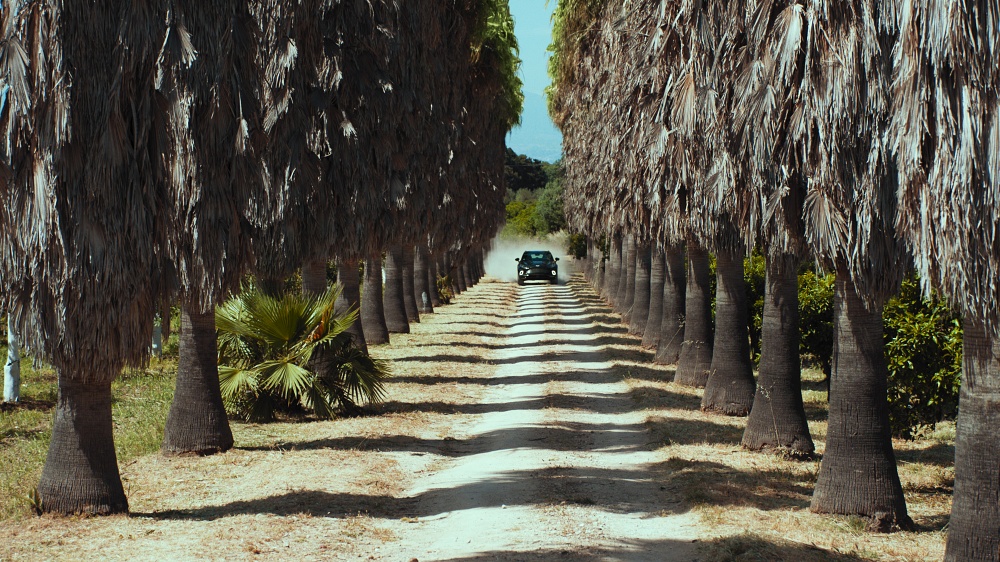 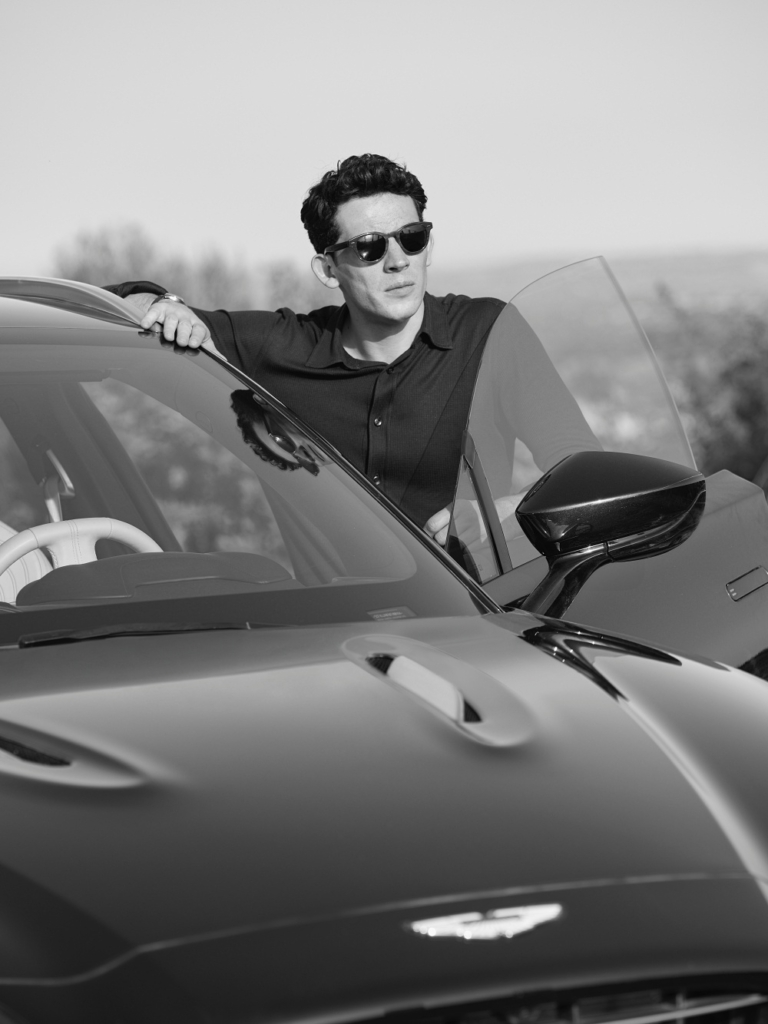 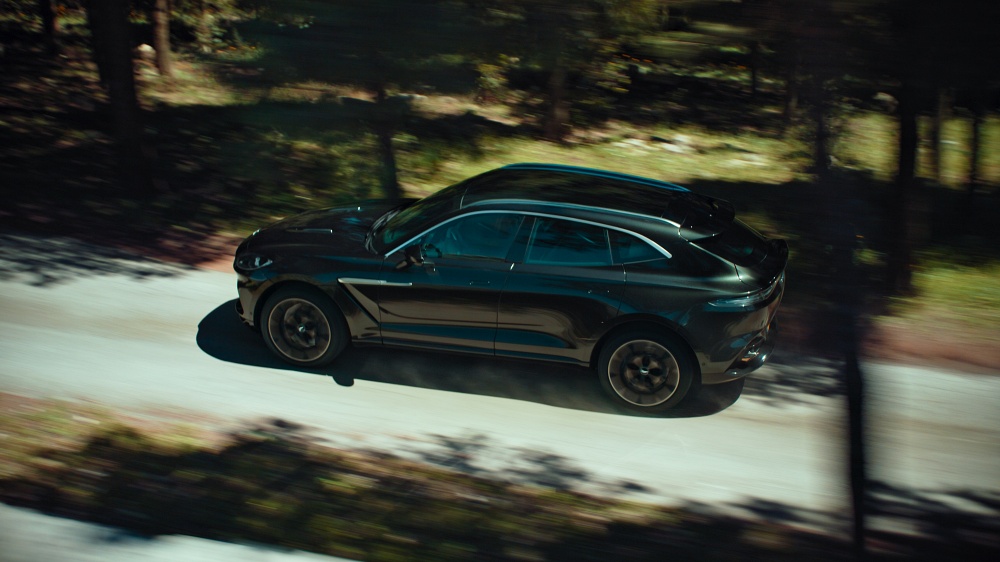 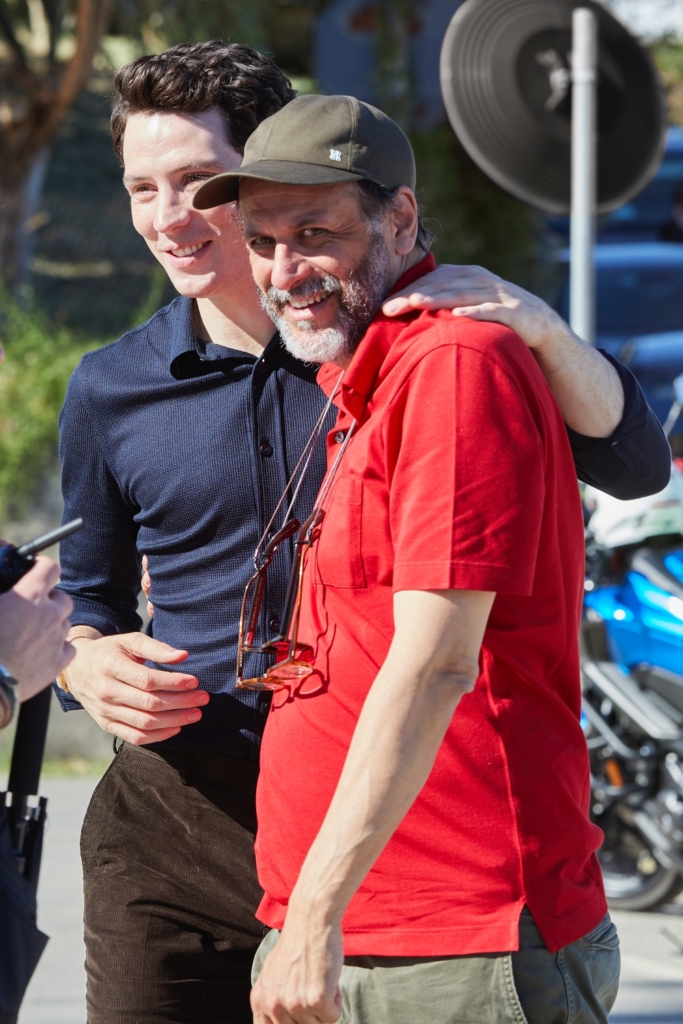 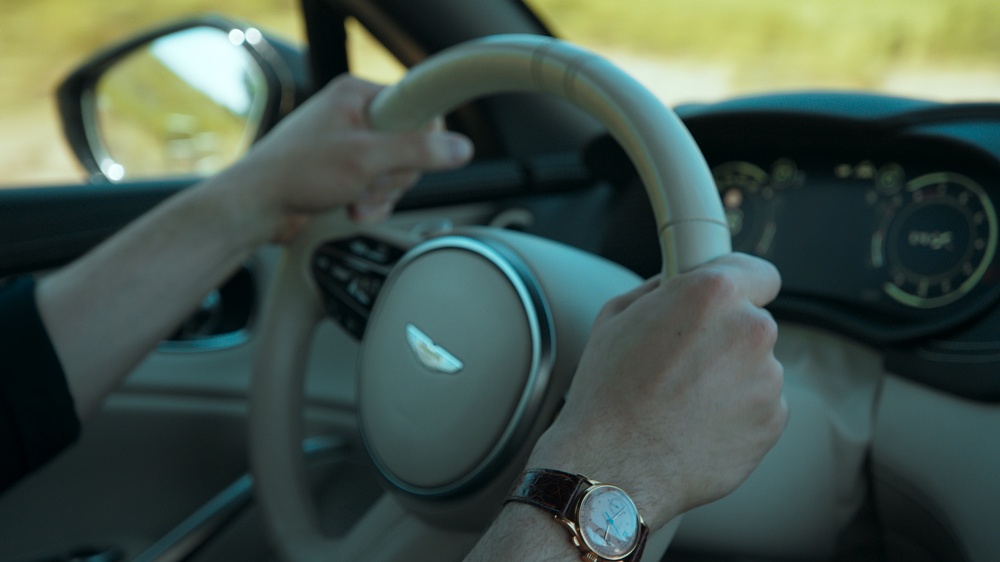 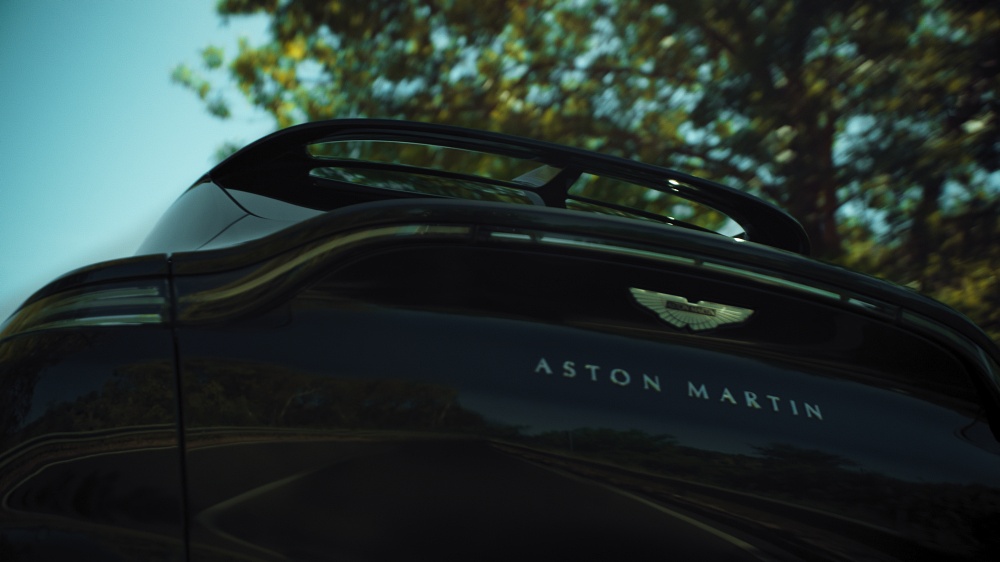 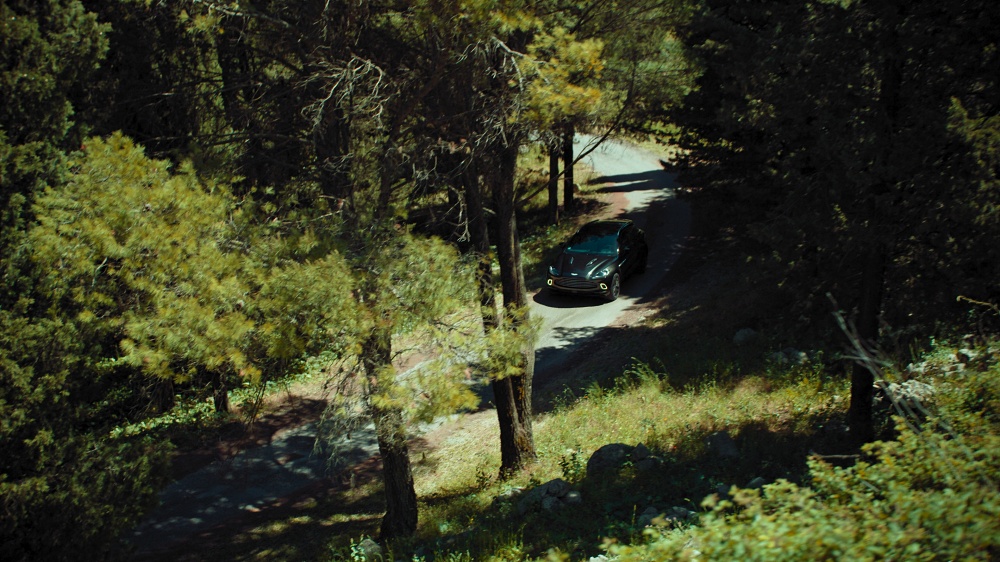